By trustedeye (self meida writer) | 25 days

Please share your thoughts on the question asked below. Thank you.

Some members of the opposition National Democratic Congress (NDC) have also started the circulation of flyers and posters on social media to campaign for a candidate they prefer, a thing which has caused some sort of division in the ruling New Patriotic Party (NPP). The leadership of the ruling New Patriotic Party (NPP) condemned the unacceptable behavior of those secretly behind the social media campaigns. Although is still early days yet into the next general elections but the two biggest parties are faced with the headache of choosing a flagbearer who will lead them into the 2024 general elections. 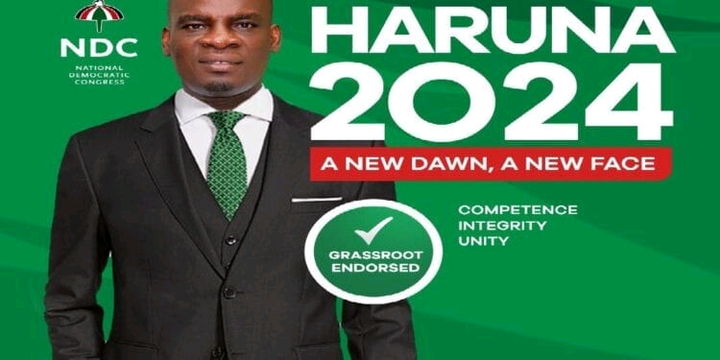 It is obvious that Nana Akufo-Addo won't be eligible to contest on the ticket of the NPP in the next general elections so they will be looking for a successor with the likes of Dr. Mahamudu Bawumia, Alan Kyeremanten and Dr. Owusu Akoto Afriyie all tipped to lead the NPP. Elsewhere in the NDC, it has been rumoured that former President John Dramani Mahama is nurturing an ambition to contest on the ticket of the NDC again after he suffered two defeats in the 2016 and 2020 elections respectively. 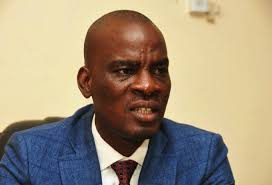 Some concerned NDC members prefer John Dramani Mahama while others also want a new face to lead the party to victory as EIU predicted earlier. But who apart from John Dramani Mahama is marketable in the NDC? And the answer some staunch supporters of the party will give is let give Haruna Iddrisu a try. There have been posters of Haruna Iddrisu making rounds about his intention to lead the NDC in the next general elections. But the lawmaker for Tamale South Constituency has rubbished the reports circulating on social media.

The Minority leader in a press release explained that the news trending on related blogs are just calculated and intended machinations to disorganise the rank and file of the NDC. He said he has not even worn nor owned a black three-piece suit as the posters portrayed. He also noted that his main duty is to render the incumbent government responsible and accountable to the people of Ghana. 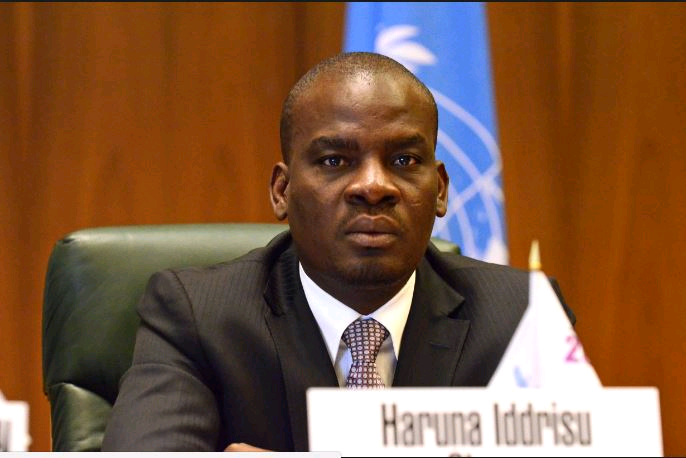 He further noted, "My main goal is to see the NDC back in power after the 2024 general elections with a majority in Parliament. I have not made declarations nor have made no intentions. My political future is in the hands of God."

Dear cherished reader, do you think Haruna Iddrisu can lead the NDC to victory if he is given the chance to lead the party in the next general elections?