Basit Abdulai, the unemployed graduate was to start work with Brons Financial Services, a lending institution at Mim in the Ahafo Region on Friday 1 October 2021 but he was found dead instead. The young graduate of Sunyani Technical University had offered a Diploma in Financial Accounting and Business Administration but could not secure a job until Brons Financial Services phoned him on Monday 6 September that, he has been employed and was to start work next month. 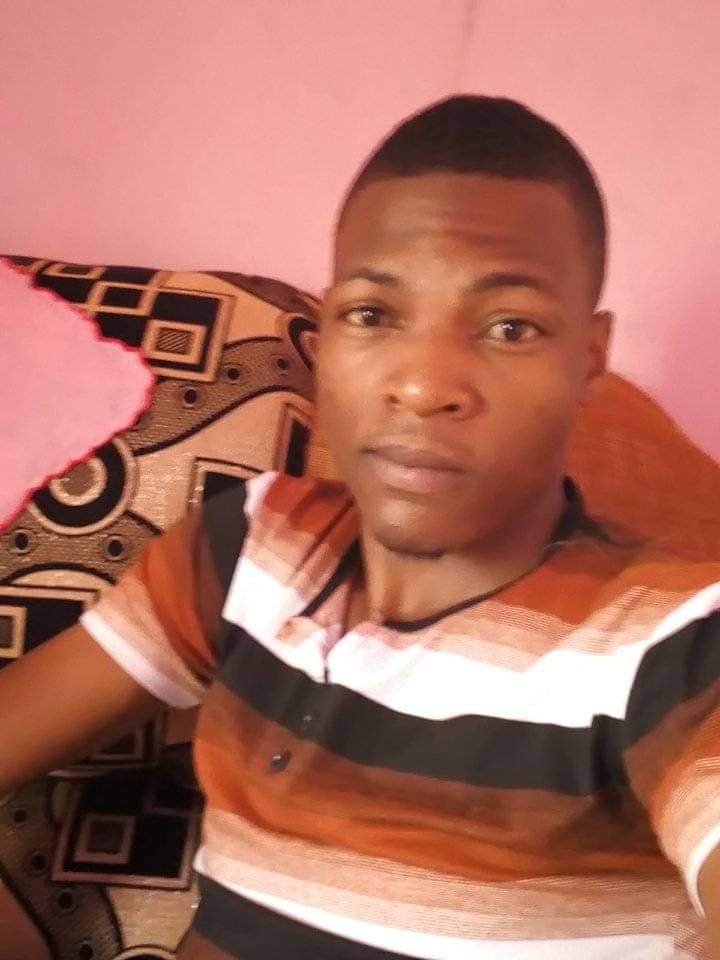 The jubilation from that news didn't even kill him after celebrating the news the entire Monday 6 September. He was seen jubilating from every corner of Adafio, a settlement community within Mim. All these, the young man did but still didn't die on Monday September 6.

Doctors at Goaso Municipal Hospital which supervised the postmortem of Basit's body rubbished the allegation of some people that, Basit died from the news of his employment. He did not die from consuming any alcohol nor drugs, his body was alcohol-free and no drug traces the postmortem report read.

The young man, Basit Abdulai, was alleged to have died from an alcohol hangover when he was found dead on Friday 10 September at a construction site. His body was full of alcohol which forced many to think he was drunk, and that made him hit his head on something at the construction site.

He was not drunk, his body might have been smelling alcohol but his internal organs had no alcohol in them. We suspect a foul play death, the postmortem report said further. The family of Basit, was rest assured their son didn't die of alcohol and forced his body into the Goaso pathology department to be examined when many argued it was alcohol that killed him.

My son cannot die from alcohol, he is not like that. I know him, he is my son, I am her mother so when I say he didn't die of alcohol, I mean he didn't die of alcohol, the mother Safira Abdulai said in tears as she praised doctors for bringing her good news. My son was murdered, he was murdered for no reason, police help me, as the woman embraced the Mim Officer in charge, Addae Joseph.

Basit and his mother and younger sister

Basit's mother was called to identify a body on Saturday 11 September after the Mim police had found the body on Friday 10 September at a three-unit stores construction site at Mim New Market. The body was in bruised as the face had been destroyed beyond recognition. It was alleged he had hit his head in something that made him disfigure his face, but the report from the hospital said otherwise; someone did that to him because of the density of the wounds, the report said.

Basit mother and her family used his birthmark to identify him on Saturday before the body was forced to the Goaso pathology department for full medical review. Basit was alleged to have gone missing when he failed to show up in the house after a Thursday wedding event. 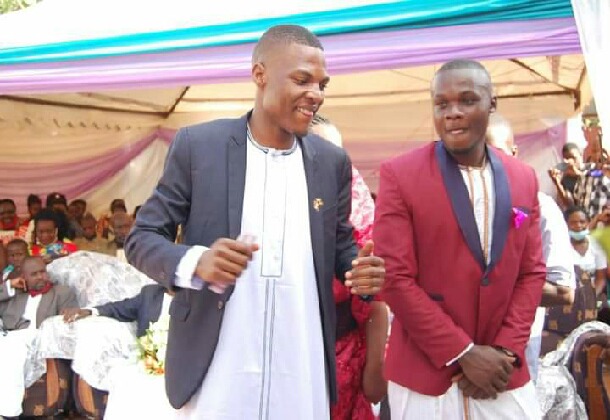 Umar Abdulai, Basit's half brother invited Basit to serve as his best man for his wedding on Thursday 9 September and Basit was nowhere to be found after the program. The family thought he had gone to Accra to see his father and show him the news of his employment but it wasn't so, as they were called to identify his body on Saturday.

He was my best man on Thursday, Umar Abdulai said in tears as it was confirmed that the body of the man who was found at the New Market construction site was that of Basit Abdulai, his half brother. Mim police has begin investigations into the case after the postmortem report was released this morning by Goaso hospital officials. 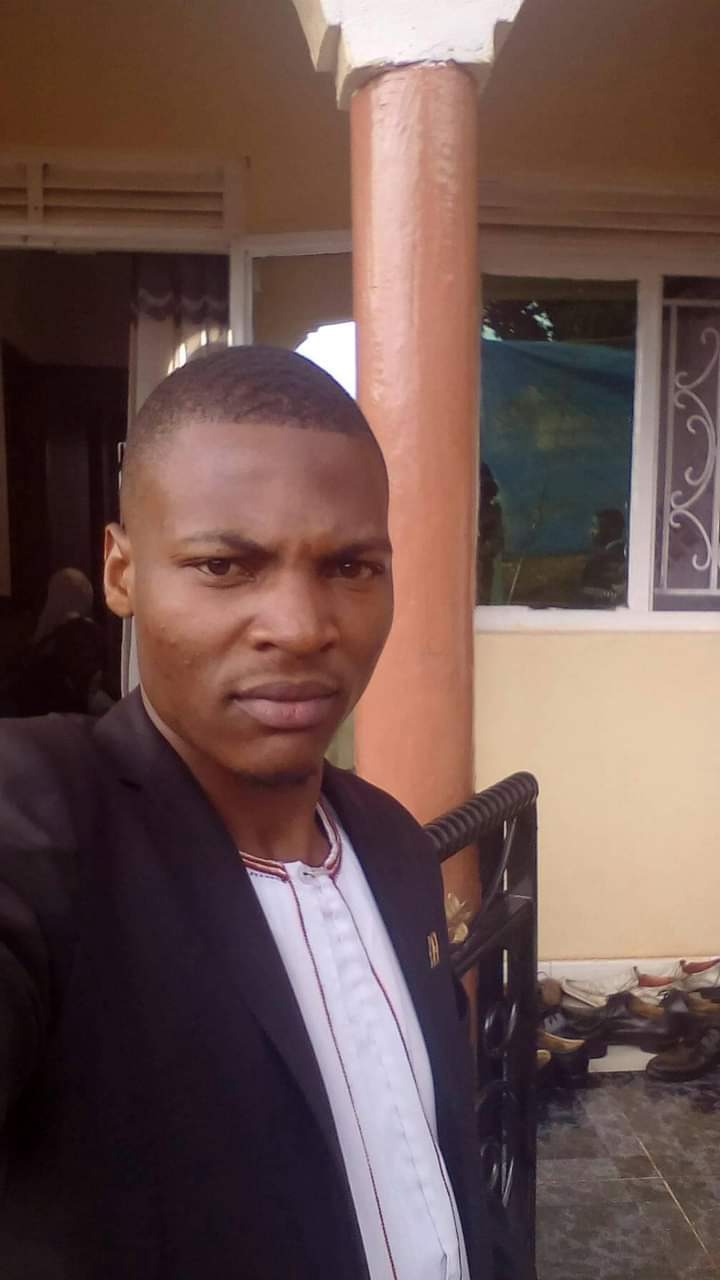