How "April Fool" Came About and Why People Celebrate it 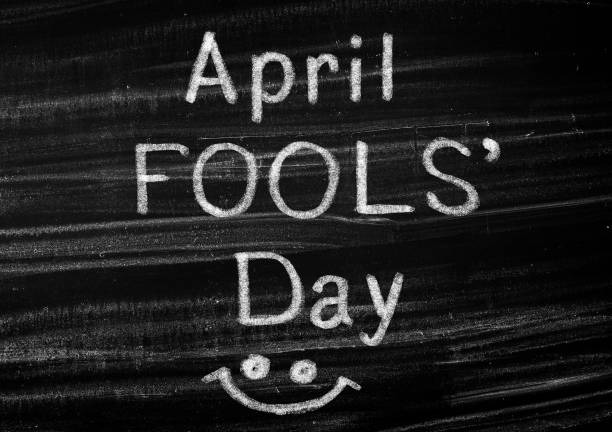 Can you ever imagine waking up early in the morning to a phone call that someone closer to you needs your presence? You get there and you are told it’s ‘April fool’. It’s painful right? However, it becomes interesting if you are the one who initiated the plan.

How ‘April fool’ came about

So what at all brought this ‘April fool’ and why do people celebrate it? Well, before 1752, New Year’s day was celebrated on every 25th March instead of the current 1st January. However, it got to a time where the New Year was postponed to eight days after 25th March(thus it was postponed to 1st April). So meaning, the New Year’s day was then celebrated on every 1st April instead of the then 25th March. 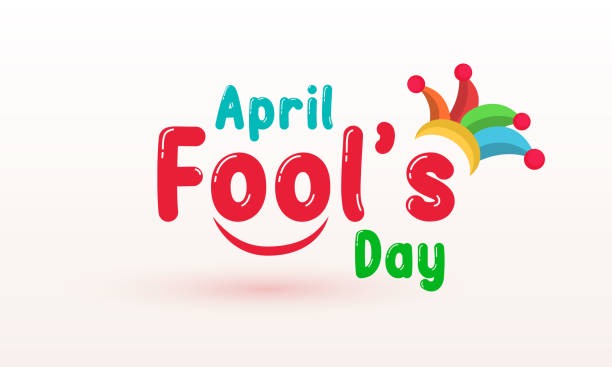 This has been the trend since 1752 and has become a normality that people still make mock celebrations up till date.

So, what is your worst mockery incident that ever happened on “April fool’s day”? Drop it down in the comments section.

I Have Been A Media Person For 20 Years But I Don’t Know What It Takes To Be A Celebrity, Lawyer T.K