The most attractive league fixture in the Ghana Premier League Week 31 has been estimated to be the battle of the two top clubs on the league log, second-placed Medeama Sporting club will host league leaders Kumasi Asante Kotoko. 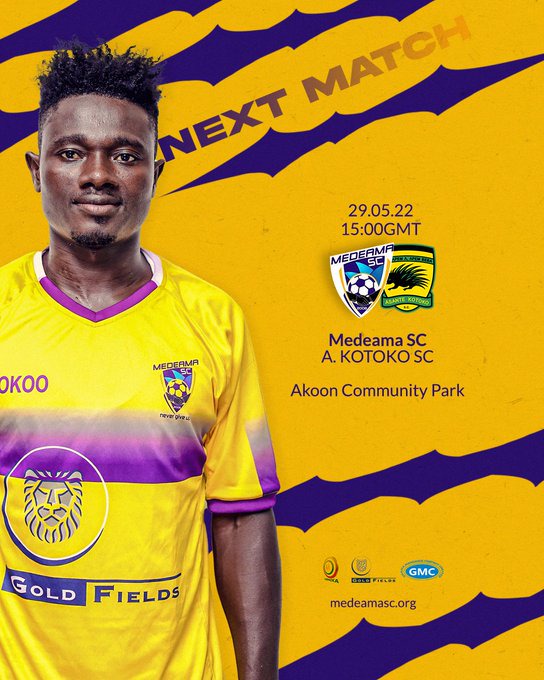 Kumasi Asante Kotoko leads the Ghana Premier League table by 56 points with an outstanding league match against Ashanti Gold at Obuasi Len Clay Sports Stadium, Medeama is at the second position on the league table and has achieved 50 points out of 30 league games played.

Again, their meeting gets much more interesting citing their performances at home and away respectively, Dr. Ogum’s team is the best away team of the season, they have played 13 matches at away venues and have 23 points by far, Medeama is the second team that has performed creditably well at home.

Medeama Sporting Club has lost one game at Ackoon Park this season, with the solidity and experienced Vincent Atinga at the central defence, they have conceded four goals in 15 games at their home ground, and the best defensive home side has conceded three goals. 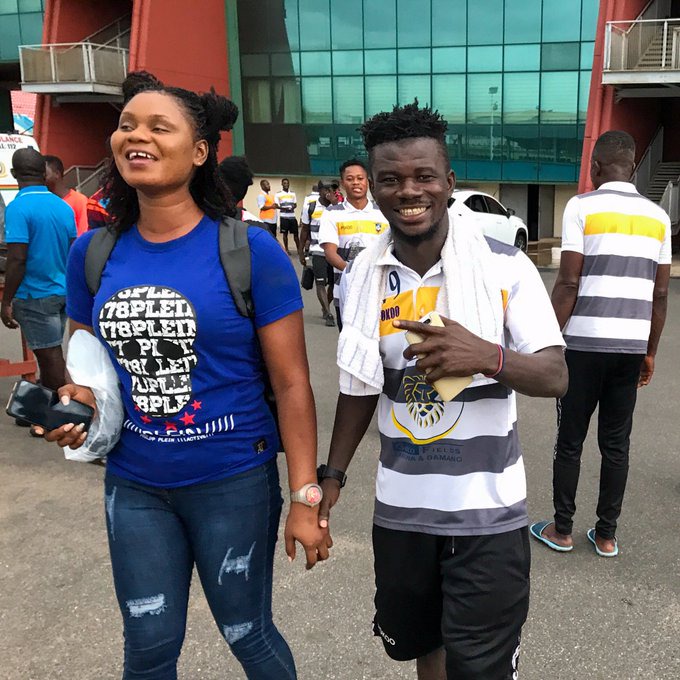 An adroit team of editors at www.atspo.com has informed its followers of the results of Kotoko’s last five visits to Ackoom Park, the two teams battle out for three points on Match week 31 of the Ghana Premier League.

Medeama has been the best team in their meetings at Ackoom Park in the last five games played in previous seasons, Kotoko’s best performance at the specified venue has been a 1-1 draw last season, and that has been the season within the last five visits Kotoko scored a goal and did not lose the game. 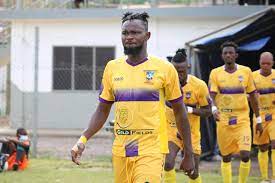 On Match week 10 of 2016/2017 Ghana Premier League dated 5th of May, 2017, Ahmed Adams got an early goal but was cancelled by a penalty from Paul Aidoo at the 74th minute and he converted another penalty at the 84th minute to end the game by 2-1.

On the 28th of March, 2018 a round of 3 league fixture at Ackoom ended by a goal to zero against Asante Kotoko, Kwame Boateng utilized a penalty kick at 90+3 minutes, and Jackson Owusu now playing for Berekum Chelsea was the only player to have been booked a yellow card in that game.

In 2019, Kwame Boateng repeated the same when he scored a penalty kick at Ghana Special Competition during the Normalization period of Ghana Football. Prince Opoku Agyemang, on the 15th of January, 2020 converted a 3-minute penalty, the likes of Augustine Okrah, Emmanuel Gyamfi and Yacouba Songne tried to cancel out the goal but did not succeed, Kotoko left Ackoom Park dejected with no point back to Kumasi. At Ackoom Park last season, they returned home with a point as a deadly striker, Kwame Poku was in his prime and scored the first goal at the 74 minutes, but the home side through substitute Abass Mohammed scored a penalty to equal Kotoko’s lead 27th of December, 2020. 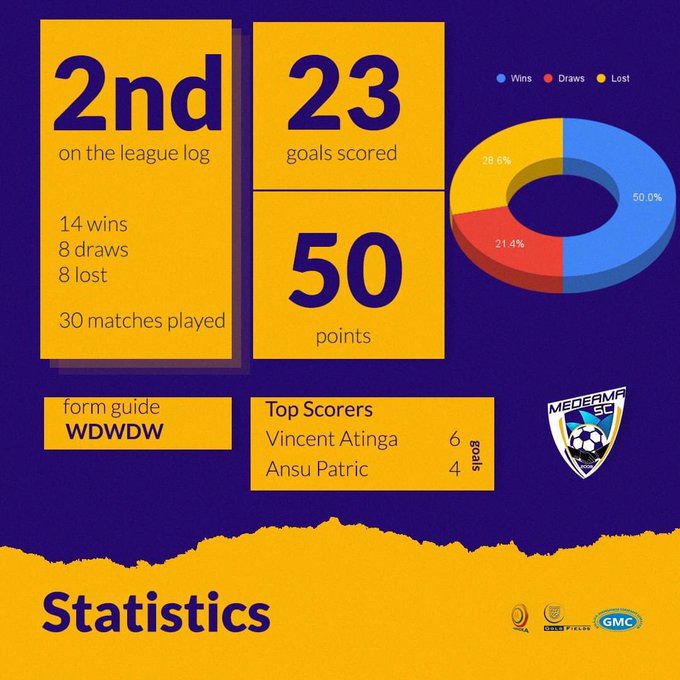