By Adwoa_Debbie (self meida writer) | 1 months

The Israel Defense Forces (IDF) has retaliated against rockets launched from Lebanon. In Gaza, some 122 individuals have been murdered in a cyberattacks at Israel and Palestine.

Even after, certain Jews were convicted of attempting to expel Palestinians off a suburb in Jerusalem's eastern outskirts, the attacks began.

Over 1,750 rockets have been launched at Israel by Hamas militants in the last 7 days. Six missiles were launched from Lebanon against Israel's northern regions, according to the Israeli Defense Forces' official Twitter account.

According to them, Israel's artillery forces also opened fire on the launchers. 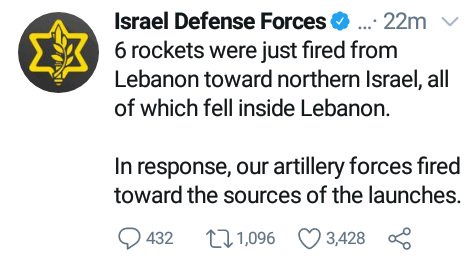 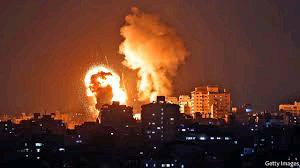 Some praised Israel for defending its people, while others chastised it for murdering young ones in Gaza. Check out some of the responses here: 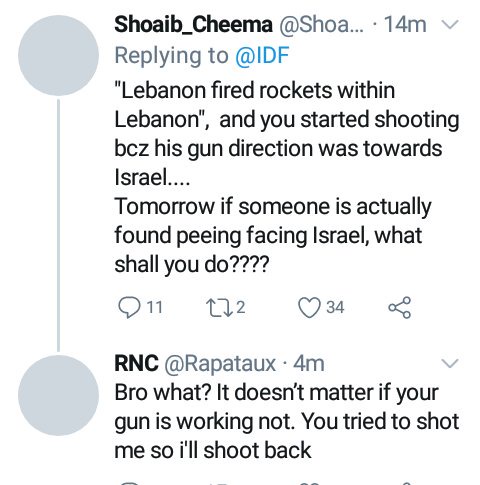 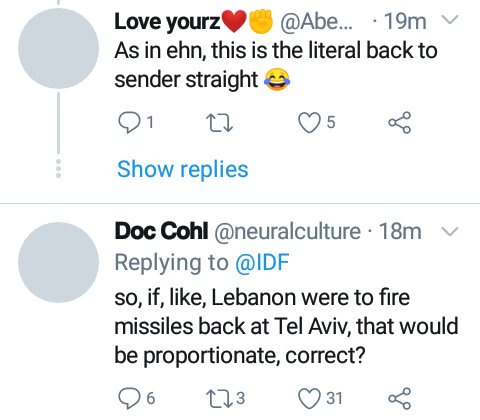 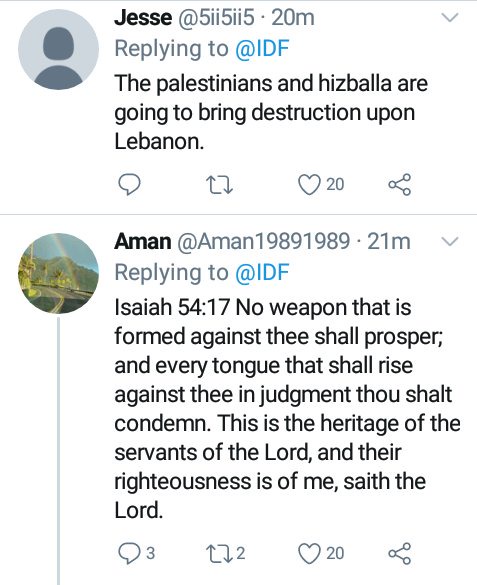 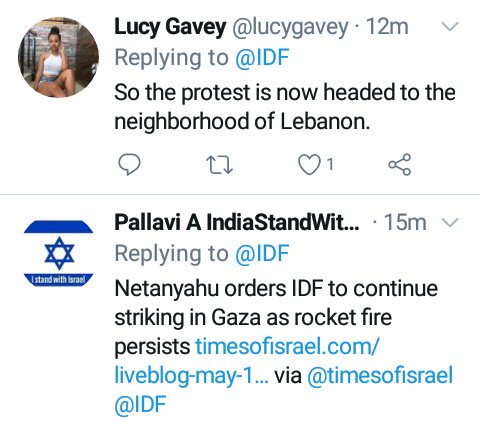 Even as this happens, we pray and hope that, everything will halt so that there'll be peace and unity amongst countries all over the world.

We pray for eternal understanding and the will of God to be done on earth in times like these. We pray God shows his righteous right hand and make himself known; Amen.

Content created and supplied by: Adwoa_Debbie (via Opera News )