By KwansimaArthur (self meida writer) | 12 days

According to the panelists led by Counselor George Cyril Lutterodt, Eugene also known as Nkonkonsa performed exceptionally well when he went intimate with the former TV3 presenter.

Abena, has become subject of discussion over the past days after she released her latest video on social media site Instagram, listing a good number of popular men she has slept with. 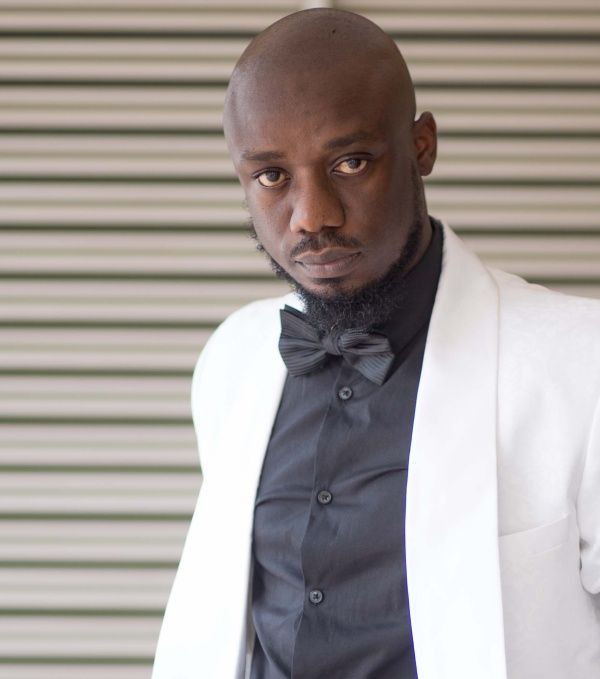 It is the second time the former Ladies Circle co-presenter (diagnosed with bipolar disorder) has dropped such a controversial video on social media concerning her affairs with men.

In the new viral video, Ms Addo disclosed a list of some prominent mostly presenters, she has slept with. 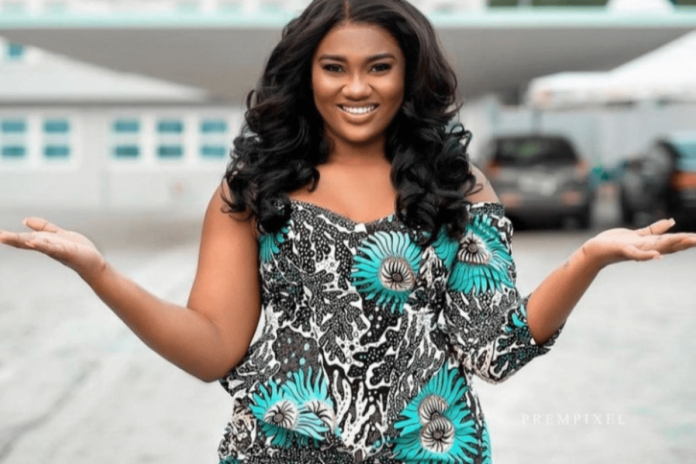 Abena did not end there but went on to mention another Joy FM’s presenter (Drive Time show host) Kwame Sakyiarmah aka Lexis Bill and Peace FM’s Eugene Osafo Nkansah aka Nkonkonsa both married.

Of the list, it appears these two were shamed the most because according to Abena, while in her view Lexis Bill is not that good in bed, she also did not allow Nkonkonsa to enter her even though she admits he gave her a good head.

She explained this happened at a time she was sleeping with KOD who at a point described Nkonkonsa as his 'boy'.

Being in love with KOD at the time, Abena felt a full encounter with his 'boy' was going to hurt the former Radio Gold presenter and so she refused him the ‘real deal’.

Abena claimed, even though Eugene is married to actress Victoria Lebene, he is still comes into her DM begging to come and visit her. But she vowed she will not let him.

Now, even though the issue of Abena Korkor and her issues with these men was not part of host, Kwasi Aboagye’s list of items to be discussed, discussants found a way to smuggle in the part between Abena and Eugene.

From nowhere, the panelists who were inundating Kwasi Aboagye seeking to give them a little time to talk about the issue started applauding and showering praises on Eugene for “a job well done”. They explained the producer of the show Eugene, did very well per the confession of Abena Korkor and that they were proud of him. 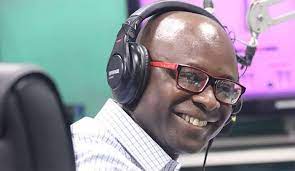 It is unclear if he was at the studio as at the time they were delivery the unexpected congratulatory message.

Present on the show aside counsellor Lutterodt and Kwasi Aboagye were Kwasi Ernest, Anorld Asanoah Baidoo and Ola Michael.

Again, it is unclear if all the aforementioned names joined in applauding Eugene.