These are done deals that were completed yesterday courtesy of sofascore. 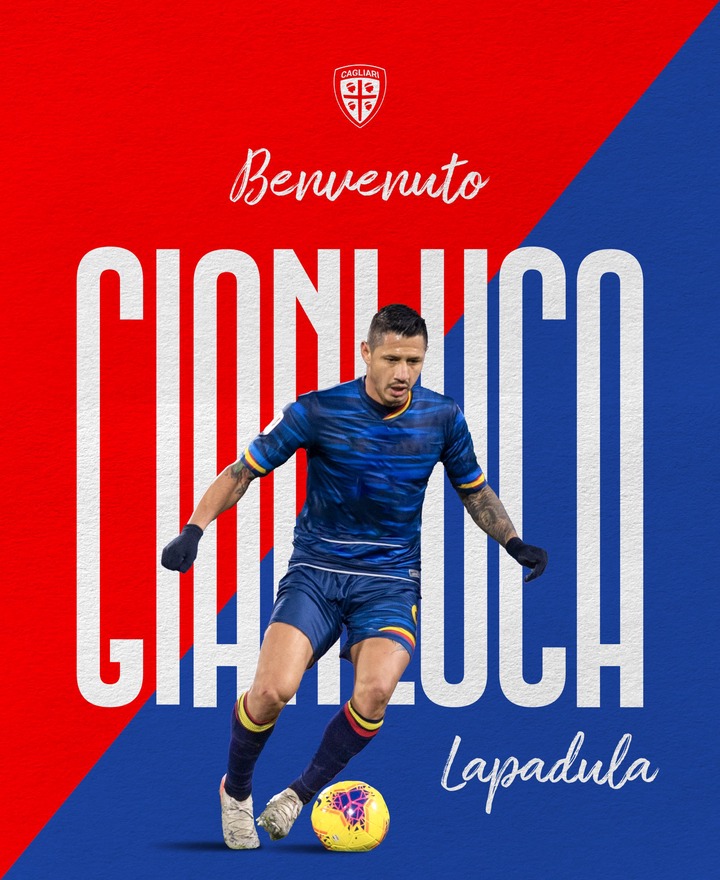 On target in the Serie B last season, scoring 13 goals in 24 appearances -newly relegation side Cagliari has reportedly reached an agreement with rivals, Benevento, for the signing of Gianluca Lapadula for an undisclosed fee this summer as they eye Serie A return next season. 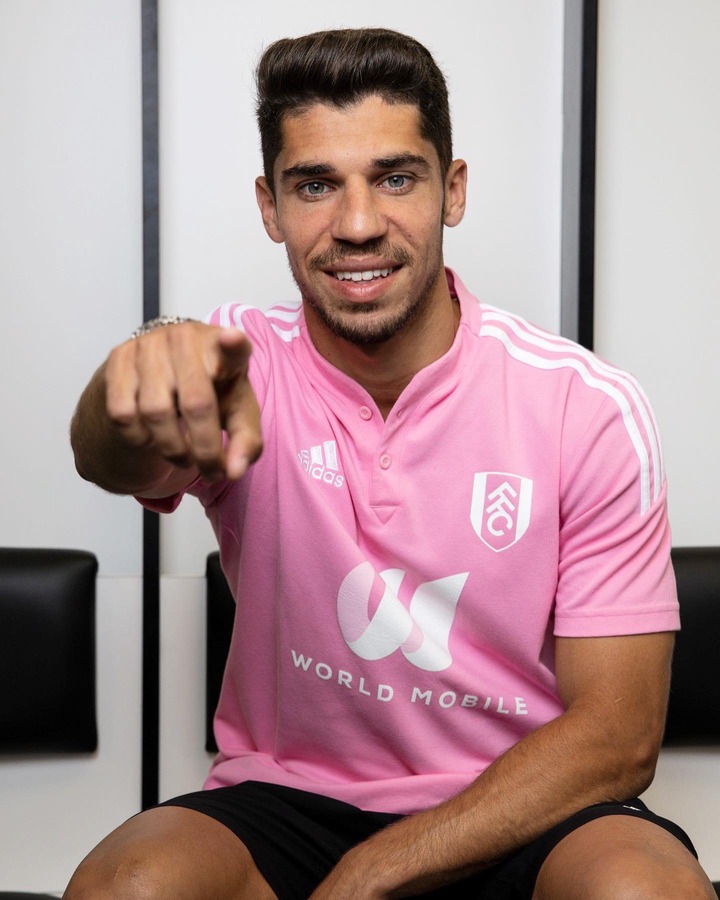 Lost Portuguese midfielder Fabio Carvalho to Liverpool earlier in the transfer window, Fulham has covered his tracks with the arrival of Israeli attacker Manor Solomon.

The 23-year-old was signed from Ukraine giants Shakhtar Donetsk on a season-long loan. 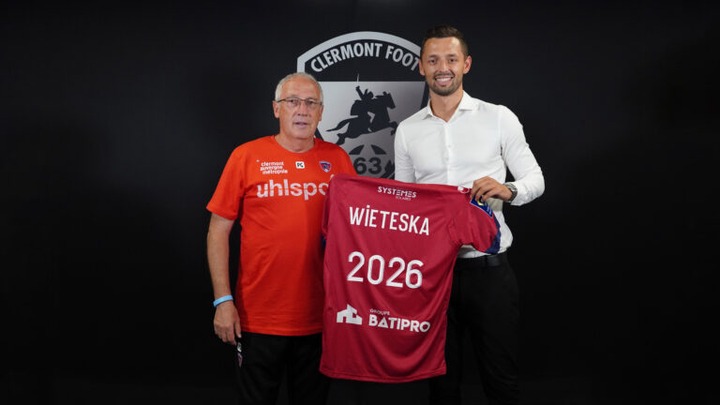 Reliving the dream of staying as long as they could in the top-flight division- their second season, French outfit Clermont Foot has delightfully announced the signing of Mateusz Wieteska as additional weight in defence.

The 25-year-old joined from native club Legia Warszawa in the Polish capital for a reported fee of €1.3m. An offer of €6m for the acquisition of Argentine central midfielder Fausto Vera, has reportedly been accepted by native outfit Argentinos Juniors as Brazilian club -Corinthians announces the arrival of the 22-year-old. 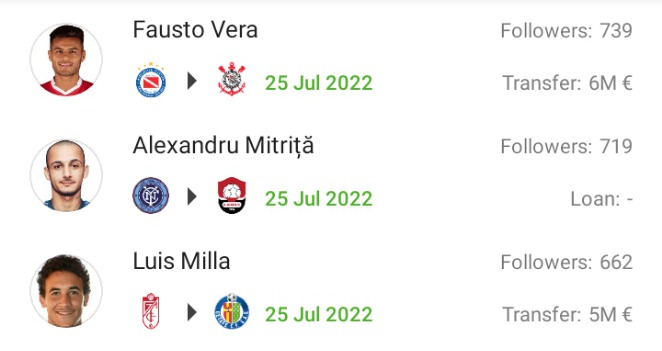 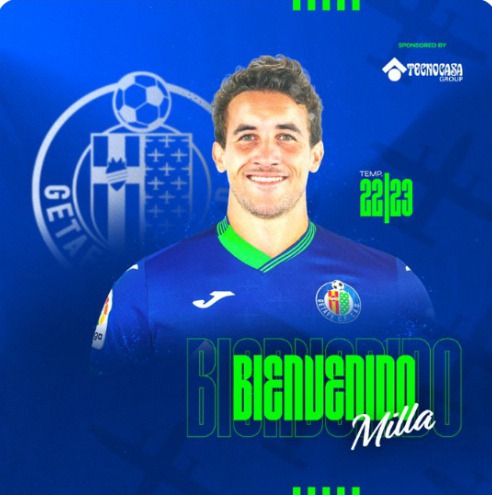 Trade between rival clubs in the Spanish La Liga is understood to have successfully passed- Luis Milla, 27, joining Getafe from Granada for €5m, the exact amount he was signed in 2020.