Baahubali cast:- See some throwback pictures of how they looked then and now

By [email protected] (self media writer) | 26 days ago

It was shot simultaneously in Telugu and Tamil. The film features an ensemble cast including Prabhas, Rana Daggubati, Anushka Shetty, Tamannaah, Ramya Krishna, Sathyaraj, and Nassar.

The first of two cinematic parts, the film follows Shiva who is an adventurous young man who helps his love Avanthika rescue Devasena, the former queen of Mahishmati who is now a prisoner under the tyrannical rule of king Bhallaladeva.

The story concludes in Baahubali 2 (The Conclusion).

Baahubali 1 was about Shiva who found a girl by name Avanthika and had interest in her. He climbed the mountains after many fails and met her, through her he learned about his past and rescued his mom from his Uncle.

After he came to know his detailed past which was told him by his Uncle Katappa. He had only one aim and that was to avenge on his wicked, envious and jealous Uncle Bhalladeva.

The second part of the movie called Baahubali 2 continued with the past story of Shiva's parents who came to know who he really is. He came to know he was Mahendra Baahubali.

He avenged on his Uncle and took his rightful place as king.

However, let's take a look on some throwback pictures of how they looked then and now: 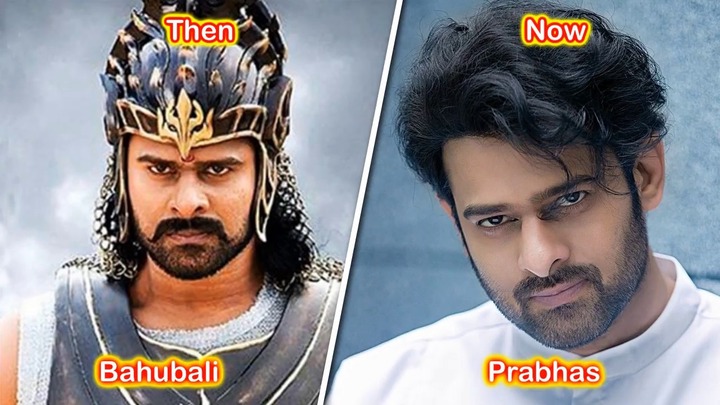 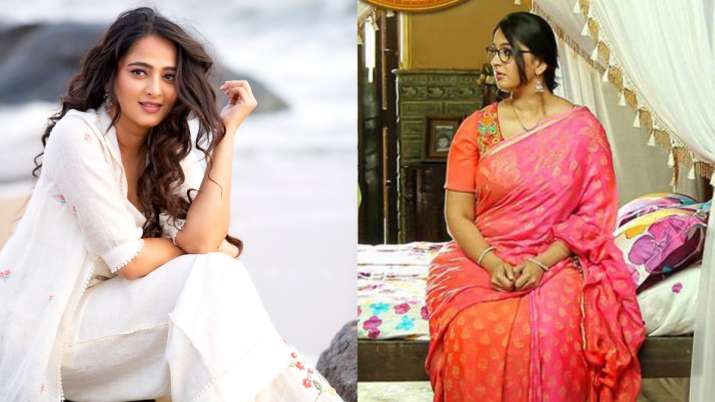 At first, Devsena was fat but because she had to take place in movie, she loosed all her weight. 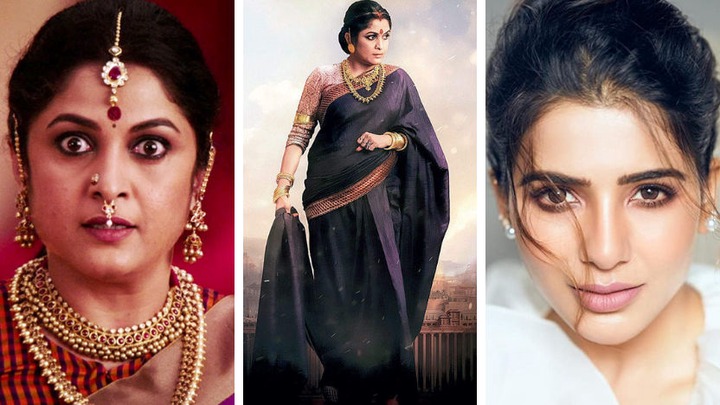 Have you seen how beautiful she was but had to get all those movie makeup to look like an old woman. 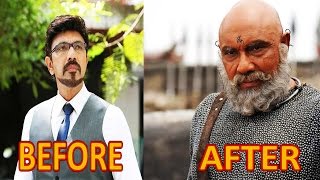 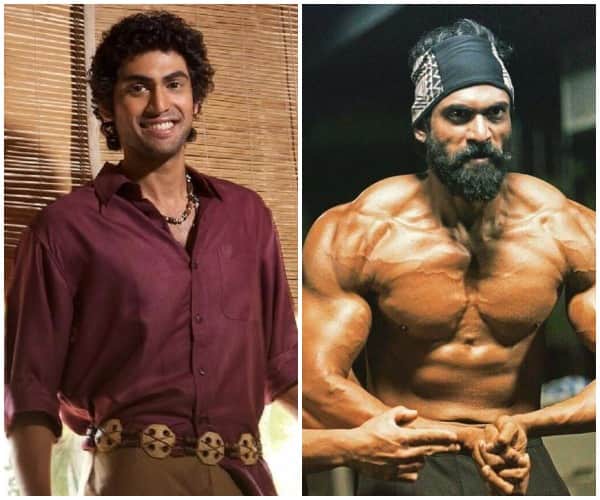 Bhalladeva was slim but because he had to take place in the movie, he had to go through intense training in order to gain muscle weight.