By Richisen (self media writer) | 11 days ago 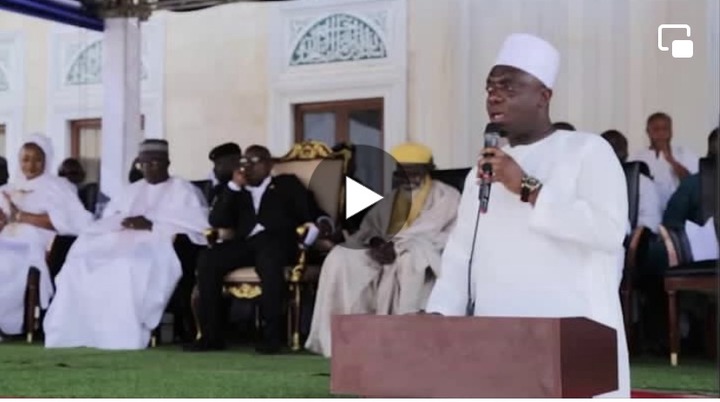 JFK is sending a direct message once again to all concerning the allegations that have kept hanging around his neck. People who accoridng to his supporters are pained about his victory are spreading lies and trying their best to breed hatred and confusion in the party.

Hammering on these important issues that can cause some confusions in the party, he has cleared the air once again over claims that he will be supporting Kennedy Agyapong or Alan Kyeremanteng.

Even before his election, it was alleged that Kennedy Agyapong attacked Chairman Wontumi because JFK was his man. And if that is the case, then he can influence the primaries elections in the party. 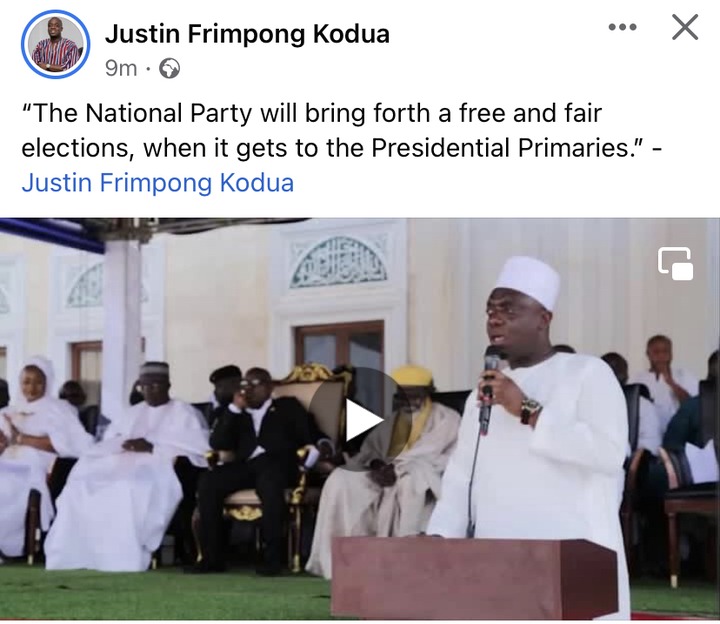 Speaking today on this same issue, JFK has announced that he will never indulge in this.He said, I hear the rumors about supporting person A or B. But if anyone thinks they have my support, then it’s not the truth. I am not going to support. I am going to referee a fair election for the party.