They Shot Him Multiple Times In The Face: Armed Robbers Kill Young Nurse In A Deadly Heist

By BeaNana (self meida writer) | 3 days 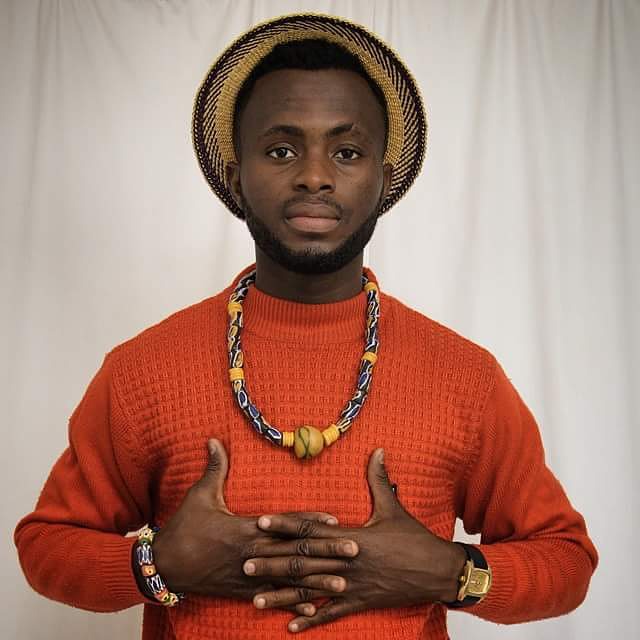 The activities of armed robbers are gradually getting out of hand in the country. Just as the Police are adopting different measures to clamp down on them, they have also not shown any sign of giving up anytime soon. They have struck again and this time around, the life of a young promising male nurse has been taken on the main Bolga and Bawku Road.

The late Prinx Pumi Bashiru as he is affectionately called is very popular in the area due to his love for music. He is an upcoming artist who has produced various songs in the area. He is also a practicing nurse working at Zebilla. Unfortunately, the young man is reported dead after armed robbers allegedly went berserk on the Bolgatanga and Bawku Road.

According to information shared by Elikem Kotoko on his official Facebook page, the young nurse was on his way home from Zebila after work when the incident happened. He was quickly rushed to the Zebilla government hospital after the armed robbers shot him multiple times in the face without showing any mercy. Unfortunately, he could not survive the pain and gave up the ghost later in the day. 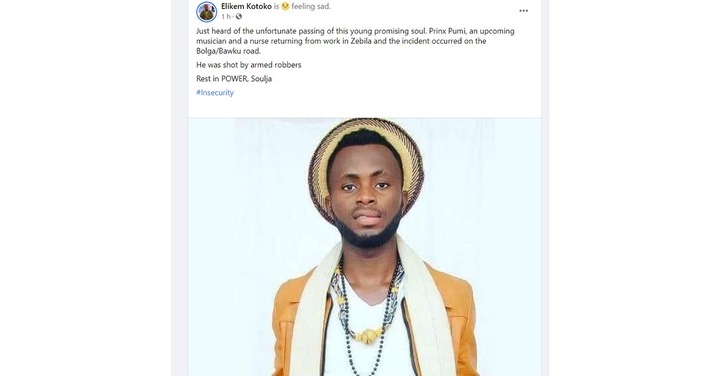 Pictures of the thirty-one-year-old nurse who is also a musician have since been circulating. Tears are flowing as the young man looks very healthy and full of life. It is unknown if the armed robbers targeted him in the heist and took his life in what many can term as a contract killing. The Upper East Regional Police command has begun official investigations into the shooting and has dispatched men to ensure the armed robbers are arrested as soon as possible. 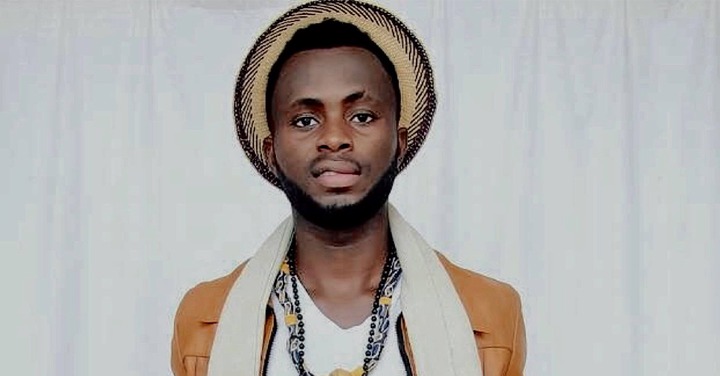 The armed robbers are alleged to have made away with the valuables of other victims. It is unfortunate the young man died but we trust the police to fish out the armed and make them face the full rigors of the laws. The life of another young Ghanaian has been cut short due to the activities of armed robbers. His family, friends, and loved ones cannot hold the pain. May his soul rest in peace.