By RandyCarr (self meida writer) | 19 days

Hamza Mohammed born on 5th November, 1980 is a Ghanaian former professional footballer who played as a midfielder. He played for Real Tamale United for 8 years before joining Kumasi Asante Kotoko in 2002. Mohammed also featured for the Ghana Black Starlets, Black Satellites, Black Meteors and the Black Stars. He captained the Black Satellites in 1999 and was in the Black Stars squad that took part in the 2006 and 2002 African Cup of Nations.

Mohammed was the Deputy captain of the Black Starlets squad for the 1997 FIFA U-17 World Championship. Mohammed is currently the Head Coach of Ghana Division One League club Tamale City Football Club. He was one of the aggressive defensive midfielders during his playing days. He was regarded by the fans in every club he played for. 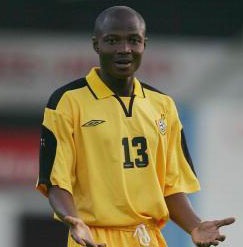 He received accolades with numerous clubs, some of these clubs include Kumasi Asante Kotoko, King Faisal babes just to mention a few.Mohammed played all the 2006 FIFA World Cup qualifiers but was dropped from the squad after Ghana qualified which brought about some public criticisms.

The 40 year old has expressed his disappointment following his dropout in the World Cup 2006 final squad list. These were his words “It is only one match that I missed against South Africa in Kumasi, aside that game, I featured in all the qualifying matches.During those qualifiers, we had so many opportunities to join clubs abroad but the aim was that when we get to the World Cup, we will get a better offer. But unfortunately, some of us could not make it to the World Cup for reasons best known to the authorities”.

He also added that if he has taking the opportunity to be a foreign based player he would have made it to the World Cup. 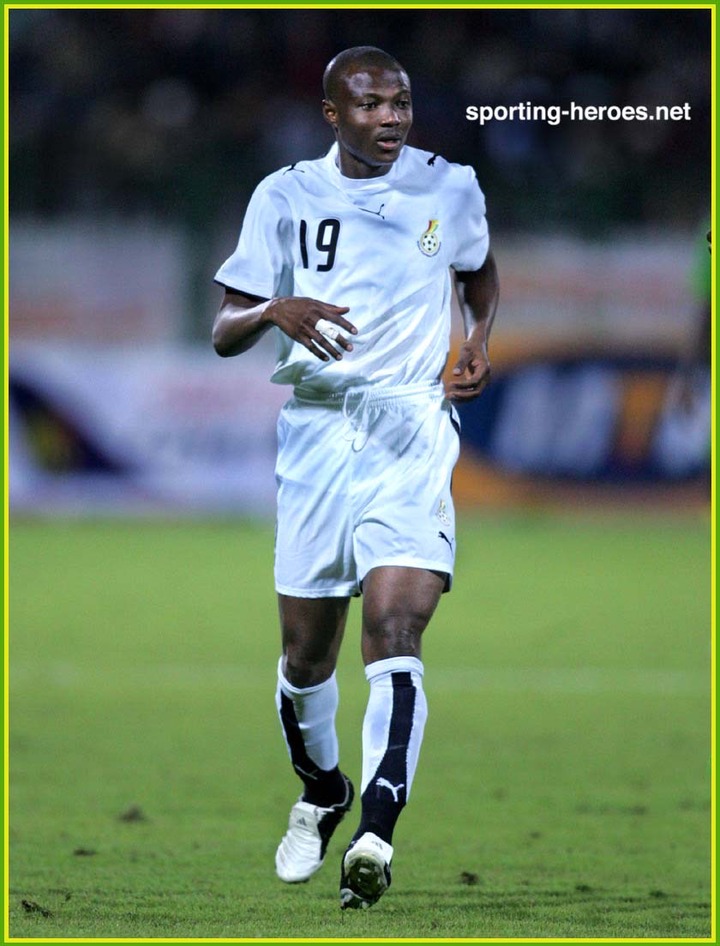