By SKBTRENDZ (self media writer) | 14 days ago 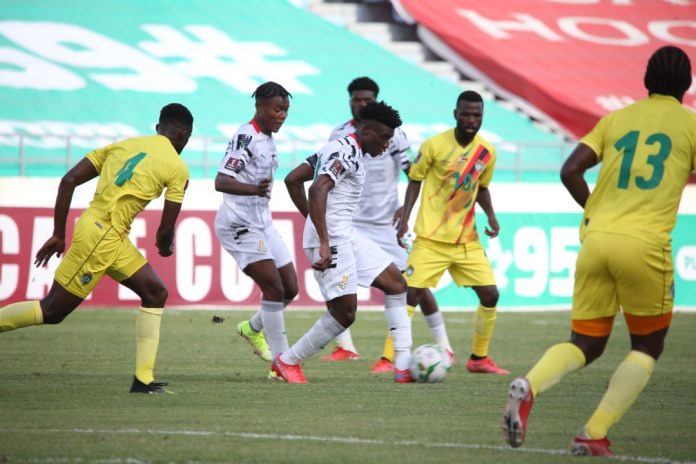 Following the live updates from the 2022 FIFA World Cup qualifier between Zimbabwe and Ghana, it has become clear that Ghana has one of the top players in the world to help them succeed.

Ghana needed three points to keep up with top-of-the-table South Africa in the race for qualifying.

Milovan Rajevac's re-appointment has given the Black Stars a new lease on life. The Serbian manager is trying to repeat his 2010 feats.

Despite their current difficulties, Zimbabwe was unable to create havoc on their home turf, as evidenced by their performance in the first game.

Because of their highly gifted attacking line-up, the visitors were heavily favored to win. 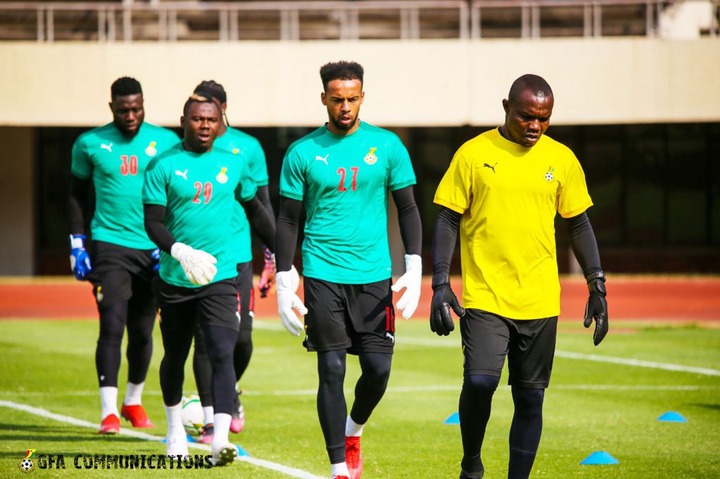 In the past, the two sides have faced off seven times. With four triumphs, Ghana has the most victories.

Only one of the previous encounters finished in a draw, with the two clubs sharing the spoils in the other two.

Their most recent meeting occurred in the first game of their double-header match on Saturday, when Ghana won 3-1 in Cape Coast thanks to two goals in the second half.

Ghana was on a winless streak, and anything less than a win would have put them out of contention to qualify for Qatar 2022, although they were proved wrong later. Two of Ghana's last five games have resulted in victories.

For the national anthem, both teams are lined up on the field.

Before the start of the game, the players exchange pleasantries.

Kamaldeen tried to take the player on with the first kick of the game, but he lost possession of it.

In this match, Mohammed Kudus made a foul.

Kamaldeen fared well enough to beat his marker and into the box, where he attempted to reach the lower post, but the goalie made a stop, resulting in a corner kick.

The referee yelled for a foul on Baba Rahman, followed by a bad cross into the box from Baba Rahman that went out for a throw-in.

Billiant was able to send in a cross but was unable to connect with anyone in the box.

Unfortunately, a poor pass from Baba Rahman to the goalie, Jojo Wollacot, cost Ghana the game, but the situation was averted when the Zimbabwe captain jumped onto the ball.

After Baba Rahman was hauled down, Ghana was granted a free kick.

Finally, Thomas Partey scored from a free kick without wasting any time, and everyone erupted in joy.

Today has been one-of-a-kind, and Ghana has now received the qualification that was anticipated of them.

Take a look at some few images we wish to share with you. 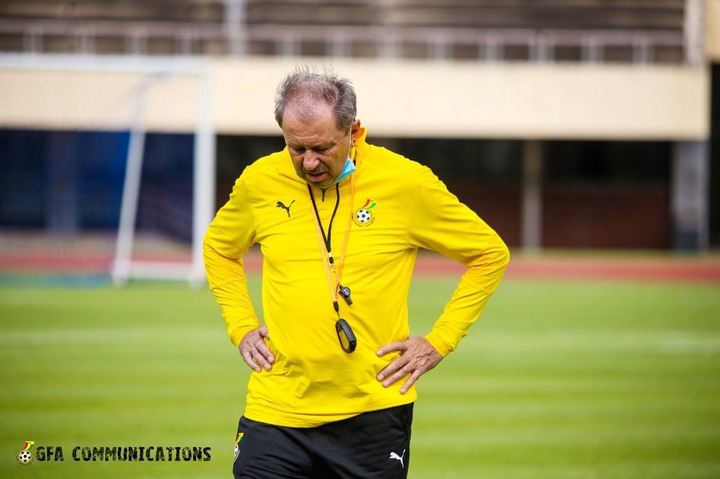 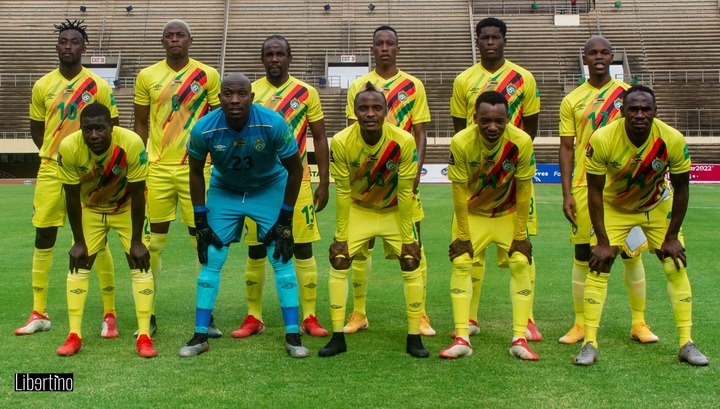 Anticipate more from Ghana and always come back for more trending news update.

Content created and supplied by: SKBTRENDZ (via Opera News )