By JohnBismark (self meida writer) | 23 days 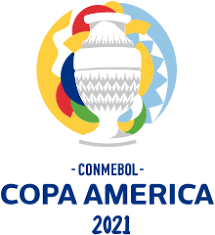 The Copa América tournament is due to have a classic final, one packed with stakes for the teams and individuals involved. 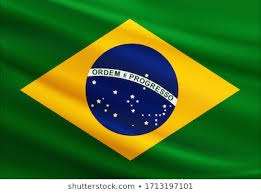 PSG star Neymar wanted Argentina for the Copa América tournament final, well, Neymar has Argentina. Brazil and Argentina will meet in the Copa América final, for the first time since 2007. Thanks to Aston, Villa goalkeeper Emiliano Martinez’s three saves in the shootout over Colombia in Tuesday’s semifinal, setting up the headlining title bout. 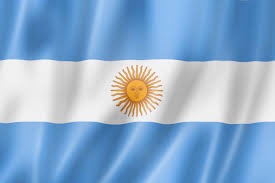 For the last seven years in Argentina’s history with Messi, is no secret. After three consecutive defeats in finals 2014 World Cup, 2015 Copa América, and 2016 Copa América Centenario, the country hasn't come particularly close to winning anything, leading to fair questions over whether the national team had wasted Messi's peak its best chance with him in tow to end a national trophy drought that dates back to the 1993 Copa América. 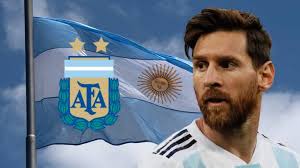 Lionel Messi has been superb in this tournament and very much the focal point, the player on which the team is dependent for success. He has four goals and five assists in the competition, contributing to nine of Argentina's 11 goals.

Argentina and Brazil have locked horns on the Copa América stage since, and recently whiles they haven’t met in a final in 14 years. The 2–0 semifinal defeat gave way to a third-place finish and kicked off a 19-match unbeaten run that leads into Saturday's final when they last lost to Brazil two years ago. 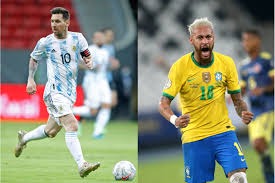 For Messi and Argentina, it's a chance to quiet a year's worth of doubters and critics while putting an end to a trophy drought and pulling even with Uruguay for most Copa titles all-time at 15. For Neymar and Brazil, it's an opportunity to complete a unique Copa América repeat a year out from a World Cup that it'll hope and expect to win while closing the gap on Argentina and Uruguay in the all-time annals.

Content created and supplied by: JohnBismark (via Opera News )