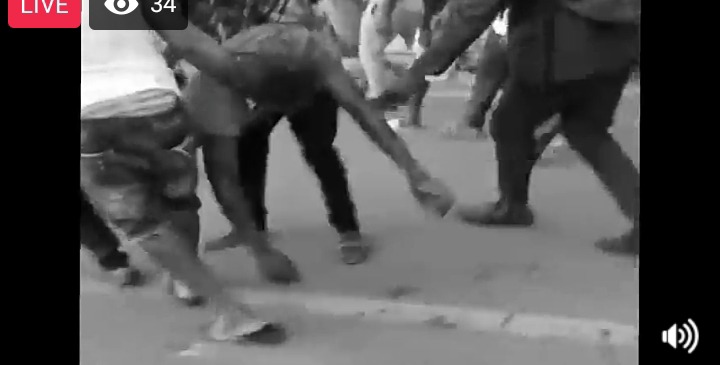 Photo Of The Murdered Student.

Kingdom News has finally revealed the real identity of the young man who was reportedly shot by the police officers yesterday at Nkoranza as a result of chaos. According to the update from Kingdom news this afternoon, the young boy who was shot dead was a final year student in one of the Senior high schools at Nkoranza in Bono East Region.

The uproar at Nkoranza is currently catching the attention of the whole Nation. All media platforms are reporting and giving latest update from Nkoranza in the Bono East Region of Ghana. The whole issue started after a young man by name Albert died in the hands of the police officers at Nkoranza Police Headquarters. 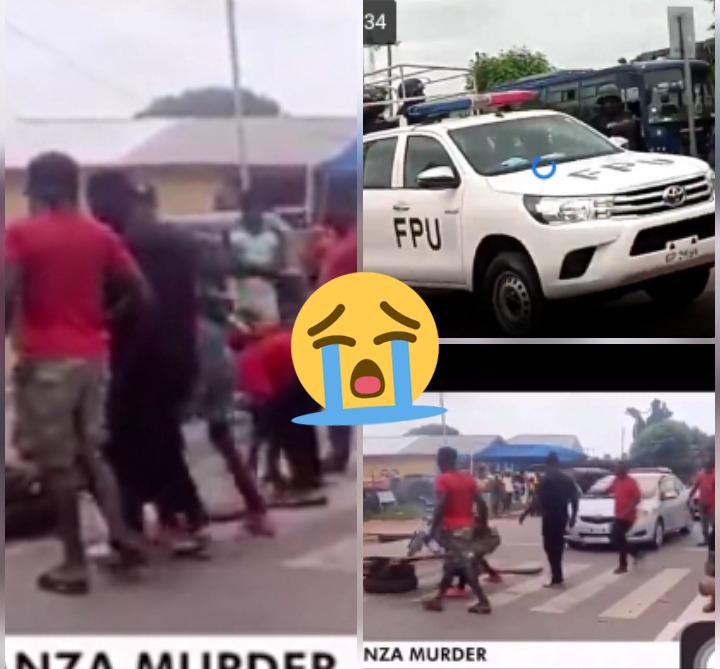 The death of Albert, gingered the youth at Nkoranza township to demand for justice over the death of their colleague. As a result, the youth embarked on a protest to the police station leading to the death of another young man who was identified as Kwadwo Owusu.

According to the report from Kingdom news reporter in Nkoranza, Kwadwo Owusu died at the age of 19 and he was a final year student at Nkoranza Technical Senior High School. It was added that, immediately Kwadwo Owusu close from school yesterday, he quickly joined his town boys on the street. Unfortunately, he was killed by a live bullet.

Report further confirmed that, about eight young men are currently battling with their life's at Saint Theresa's Catholic Hospital as a result of injures sustained by the bullets fired by the police officers at Nkoranza in the Bono East Region.

We pray for peace to prevail at Nkoranza so as to prevent subsequent death.