The 33-year-old fathered his son with his partner, model Menaye Donkor. 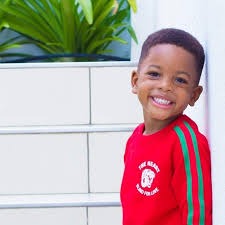 Muntari's career may be nearing the end, but if his son's actions are any indication, another football star may emerge from his family.

In 2010, Menaye, the 2004 Miss Ghana Universe winner, and Muntari, a former AC Milan and Inter Milan player, married in a beautiful Islamic ceremony.

Their wedding took place four years after they began dating. During the 2006 World Cup finals in Germany, the two met for the first time in a hotel lobby.

Muntari and Menaye became parents for the first time in 2015, when they were given a son named Jamal Krasie Muntari.

He looks so bright in his photos with a killer smile to melt every girl's heart.

He looks heavier, hairier, and has a smart look.

Check out the pictures below; 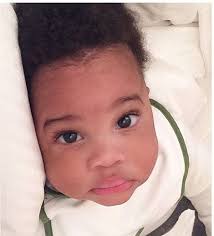 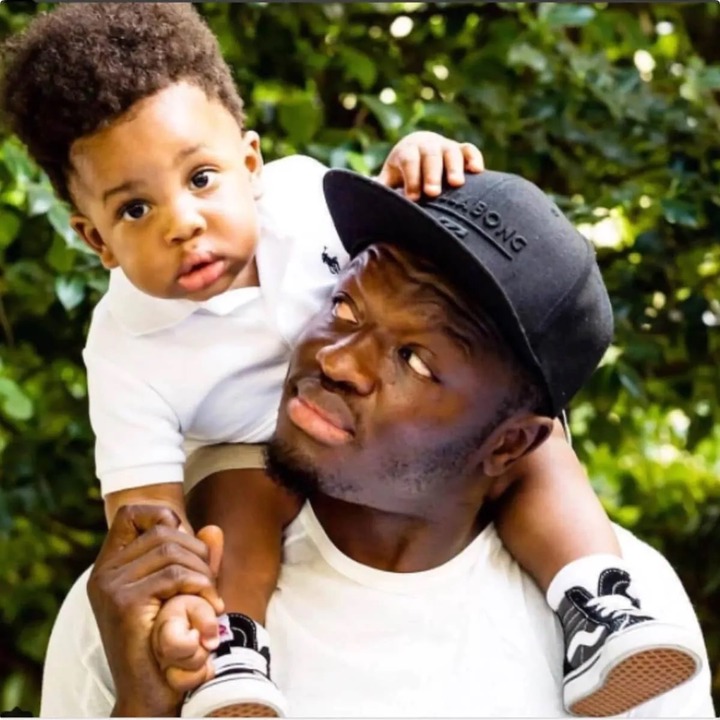 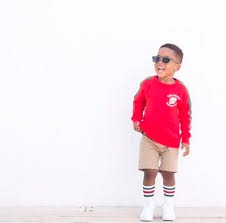 Who do you think Jamal took after, his model mother or footballer father.

What do you think about the son? Comment below