Ghana Premier League, GPL leaders Asante Kotoko has suffered a bug blow to their title ambitions with the news that Sheriff Mohammed will be out for the reminder of the 2021/22 season.

The versatile player has sustained an injury and news coming from the medical room of the club indicates that he cannot recover in time to play a part in their title run in with six matches to end their campaign.

Mohammed suffered the injury at their last training session before their postponed GPL Matchday 29 game with regional rivals AshantiGold SC scheduled to have been played on Thursday. 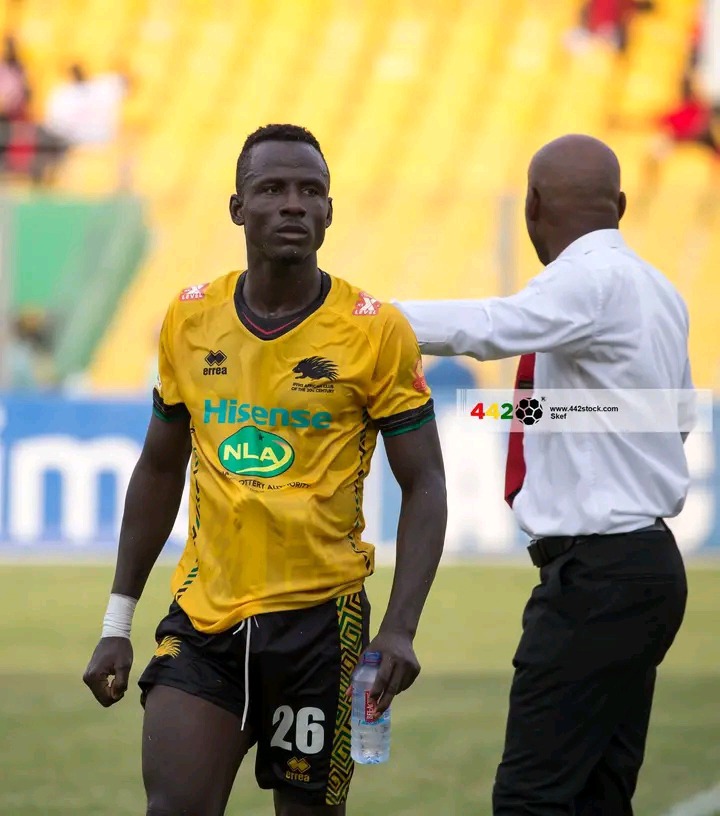 The player is set to sit out the rest of Asante Kotoko's matches against Berekum Chelsea, Medeama SC, Accra Great Olympics, Elmina Sharks and Accra Lions as well as the postponed fixture with the Miners.

This will be a huge blow to Coach Prosper Nartey Ogum and his technical team as they aim to win the diadem this season.

Sheriff Mohammed has been used in a variety of roles by Kotoko this season after joining them from DOL outfit Tamale Steadfast FC.

He has been impressive for the Porcupines as they sit top of the stairs, eight points ahead of second placed Bechem United as they close in on the title.

Already out for Coach Ogum's side is Justice Blay and Isaac Oppong with Patrick Asmah also suspended by the club as they aim to win the diadem.