Ederson extended his contract with Manchester city see why

By Anenyasamuel (self meida writer) | 20 days

Gaolkeeper Ederson Santana de Moraes has signed a new five-year deal with Manchester city. The goalkeeper signed his contract deal to keep him at the Etihad Stadium until the summer of 2026,extending his devotion to the club to nine-year,since his arrival in june 2017 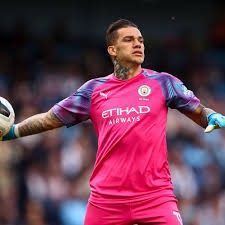 The Brazilian whose previous contract was due to expire in the summer of 2025 has established himself as a key figure in Pep Guardiola's side since he was signed from Benfica,keeping clean sheets of 94 in 195 appearance and winning every domestic honour available as well as two premier league golden gloves. Having penned the new deal, city's goalkeeper is looking forward to the future at a club he believes is perfectly placed to help him achieve his ambitions. There is nowhere else I'd want to be. He said, 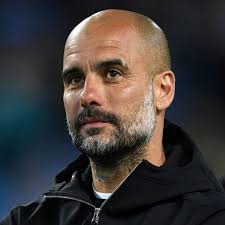 "To be part of one of the best squards in the world football and to compete to trophies year in year out is what every footballer wants, and that is the opportunity you are given at city "he said

He also stated "We have an outstanding manager. Working with him has been one of the great experience of my career an I am a better player for it 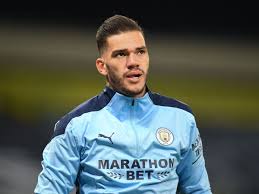 "We have have achieved so much in the last four years and I am confident we can continue to bring more success to the club in the coming seasons .

Content created and supplied by: Anenyasamuel (via Opera News )