No Ghana Card No Salary; Places you can Easily Register Your Ghana Card 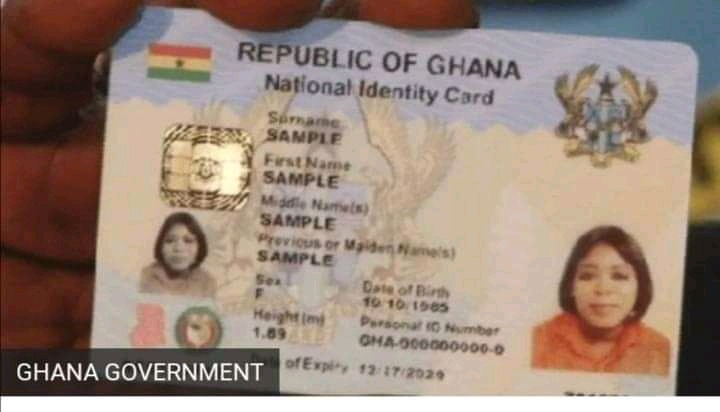 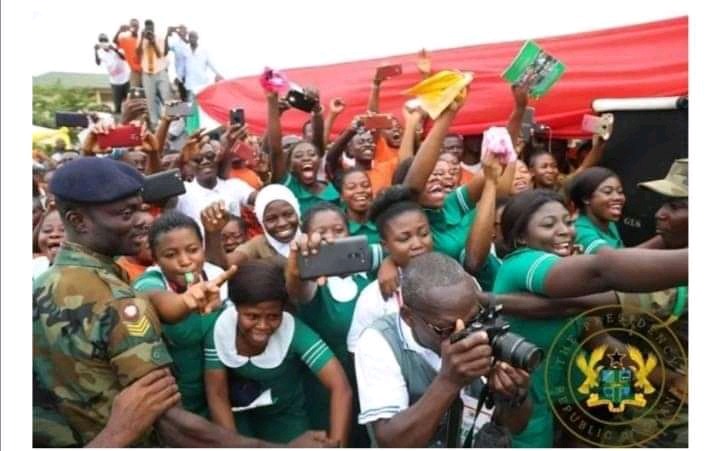 The Controller and Accountant General's Department, yesterday announced that, Government workers will not receive their December salaries if they do not register for the Ghana Card by the 1st December, 2021.

Since the directive was given, there has been a lot of agitations coming from different quarters, suggesting that the department should reconsider its directive.

For instance, the National Association of Graduate Teachers (NAGRAT) has also criticized this directives and demanded that, the department rescinds it decision.

The president of NAGRAT, Angel Carbonu has indicated that the directive is contrary to the practice they have known all these years.

Now, the Controller and Accountant-General's Department has also responded that they are still standing by the directive. 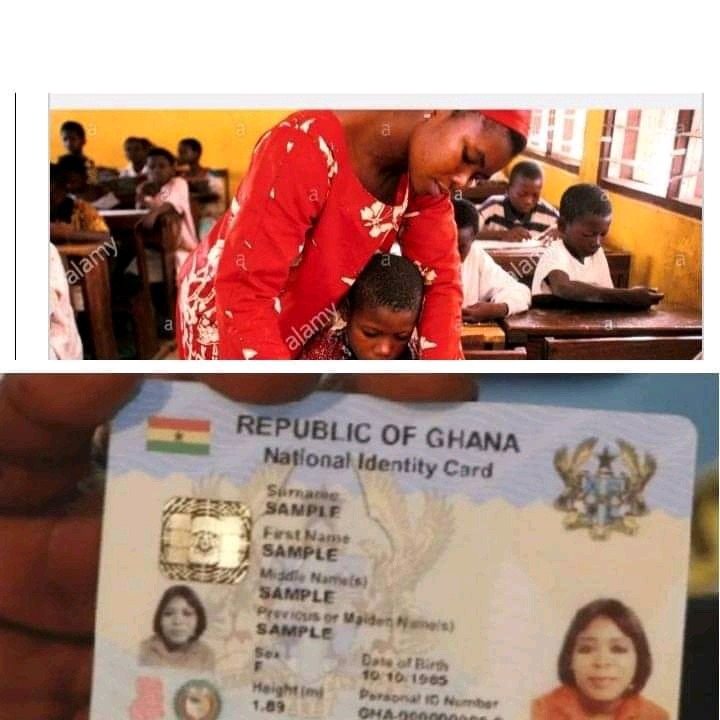 Does that mean, we can't find a common grounds to solve these divergent views?

Now, let's find out, what role and how significant is the Controller and Accountant-General's Department to the Financial Administration of the Government of Ghana?

The Controller and Accountant-General’s Department (CAGD), was established in 1885, during the pre-independence era of the Gold Coast.

Which was initially referred to as the ‘Treasury’.

Ever since, the Department has gone through three different phases of redefining its roles and responsibilities which warranted changes in its name.

The department was referred to as 'Treasury' when it was first established.

Then it was changed to Accountant General's Department in1937.

After thirty years in 1967, the Department obtained its current name, the ‘Controller and Accountant-General’s Department'.

Its role was clearly defined to include the responsibility of exercising Efficient and Effective Financial Controls in the Budget Execution Process.

Established under the Civil Service Act 1960 (CA. 5), the 1992 Constitution and the Public Financial Management Act, 2016 (Act 921), also provides the legal framework that governs the operations of the CAGD.

Central to CAGD's vision statement is to constantly seek ways that improves the delivery of Financial Management Services to the Government and the general public.

It is a known fact that, the Controller and Accountant-General's Department over the years has devised various measures to fight Ghost names which has become one of their major setbacks.

It is therefore, not surprising that the department, is in a hurry to jump on the Ghana Card policy to screen out the anomalies and '' Ghost'' names on the government payroll.

To ensure a seamless roll-out of this initiative, the following measures have been instituted:

Registration officials of the National Identification Authority (NIA) are currently stationed at fourteen (14) GRA offices across the country to register individuals who do not possess a Ghana card.

The Registration officials can be accessed at the following GRA and Registrar General Department (RGD) offices. 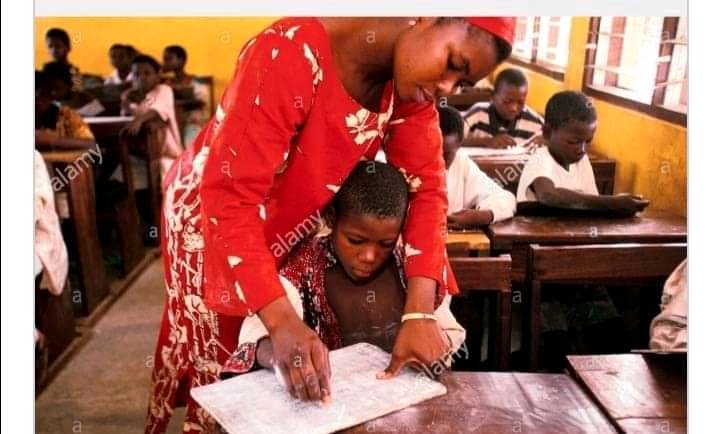 You can visit the following places for your Ghana Card.

Meanwhile, I wish to call on the National Labour team which includes NAGRAT, GNAT and TUC to be in talks with CAGD.

In order that, should it happen some government workers are not able to register by 1st December, they can still extend the grace period.