Alphonso Davies is a left back/winger of the German and world champions FC Bayern Múnchen. He has been playing for the club for almost three years after moving from the American Major League Soccer (MLS). He played an integral role in the Bayern team that won the famous sextuple. They won the German Bundesliga, Pokal, Super Cup, UEFA Champions League, UEFA Super Cup and FIFA Club World Cup. 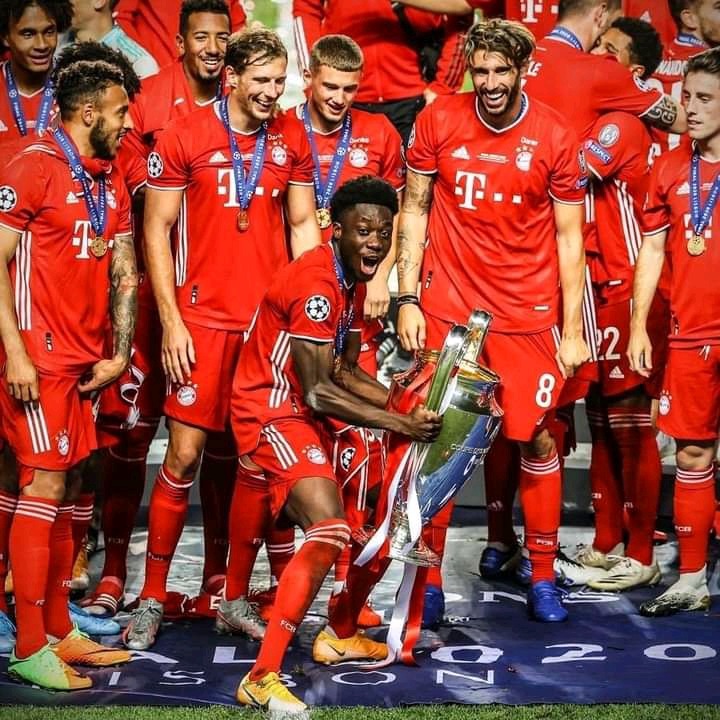 He was born to Liberian parents who refuged in Ghana during the days of the civil war in Liberia. They later moved to Canada some years later. He started playing professional football at age 15 and a year later got his first international debut for Canada making him the youngest ever player to play for the country. Through his experience as a refugee himself, he was chosen as a goodwill ambassador for the United Nations High Commissioner for Refugees (UNHCR), a UN refugee agency. He becomes the first Canadian and footballer to hold this role.

Accepting his new role as UNHCR Goodwill Ambassador, Davies said: “I am proud to join the UN Refugee Agency, as a Goodwill Ambassador. My own experiences make me want to speak up for refugees, to share their stories and to help make a difference.”