Kofi Kinaata is set to release his first ever album after 7 years of being in the industry. 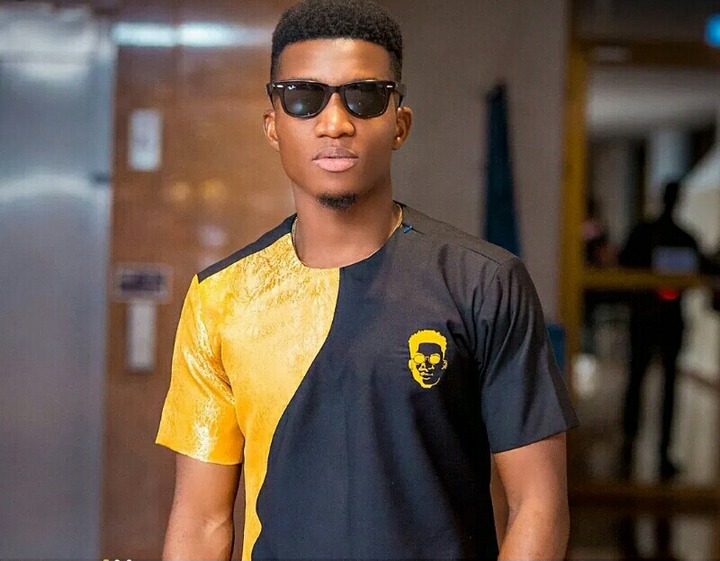 Highlife musician, Kofi Kinaata says he now has intentions to release his first album after years of being in the industry.

He stated that his decision was influenced by the demands of the fans who are interested in hearing and appreciating his work. This comes after he revealed that he is reluctant to work on an album.

He explained that, at that time, he despised how people treated and album and that there was no motivation to create, produce and promote one.

He sighted Samini as an example and said that, "you take his album for example, there are a lot of nice songs on it. But people will take two or three songs mainly because that is what a radio station may have played."

"They will say that only those two or three songs are good. But if he released them one after the other all of the could have been hit songs."

He said that as much as he does the music for himself, the fans interest matter and because the fans have been asking for an album he has changed his stance on that and now working on one.

Please follow me for more news updates. Also, please share your comments in the comments section below.

Content created and supplied by: Donald_7 (via Opera News )