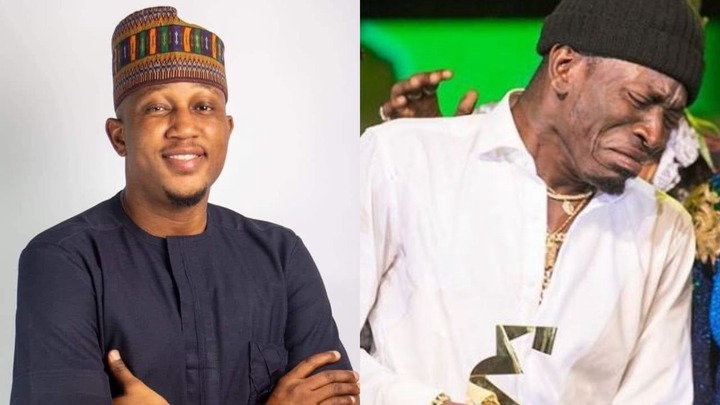 Shatta Wale is still on the headlines, day in, day out. This time he landed it on the highly respected CEO of 3Music Awards.

These insults were rained on Sadiq Abdulai Abu after the he made some comments concerning Shatta's music career.

Shatta Wale always use sensitive and abusive words when insulting, which is a very disrespectful attitude. He always overreacts when he's been insulted or misunderstood but for a man like him now, should be setting examples. He can give out insults but his insecure self cannot take criticism from others.

In a video that was dropped online, Shatta Wale rained insults, with sensitive words as usual. This beef was caused after the CEO of 3music awards fired back at him for insulting the youth of Ghana.

Shatta Wale had called the youth out in the streets fighting for their rights as ‘educated fools’. See some comments Shatta Wale posted:

This comes after the Shatta Wale also called on the youth to fight for their rights. Most Ghanaians were unhappy for Shatta's comments and reactions lately. This has caused him a loss since most people have started unfollowing him already. This did not only occur on Facebook and Instagram, but across his other social media handles.

Sadiq also alleges Shatta Wale of being paid to destroy the# fixthecountry movement. This story is what made Shatta overreact in his new diss video, but now to the CEO of 3music awards. He addressed Sadiq Abdulai as a fool and an uncircumcised man. According to him, Sadiq should forget about ever hosting his awards at the Fantasy Dome again because he knows the owner and would make sure they never hand that place to him for a show.

Watch the video below…