Ejura clash: A leading member of the NPP has made some new revelations.

By CornerNewsUpdate (self meida writer) | 22 days 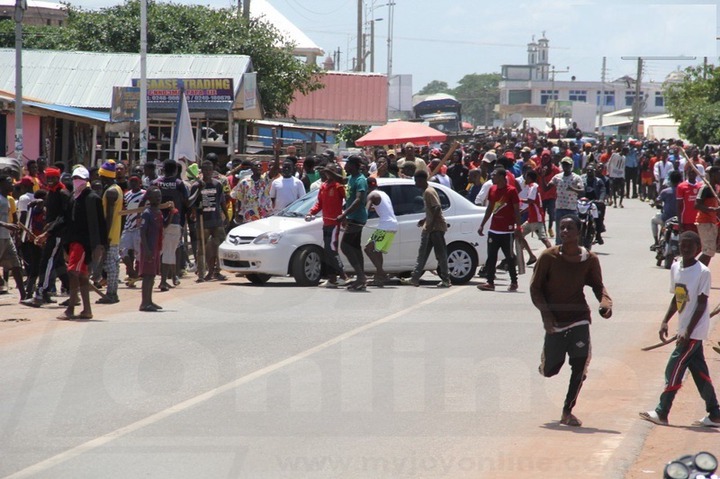 Mr. Kamal Deen Abdullai, a Deputy Communications Director of the New Patriotic Party (NPP), has made some new revelations regarding the trending Ejura brouhaha.

Commenting on the happening in Ejura, in the Ashanti Region, Mr. Kamal Deen Abdullai revealed that, several reports coming from Ejura are fake news; and that, “Ejura in perspectives, series of stories are coming up. First there are those who say the state sent some thugs to go and kill Ibrahim Mohammed Kaaka, others came up to say no, he is a member of some fix the country campaign group, the reason why he was attacked and killed. All these stories came up”. 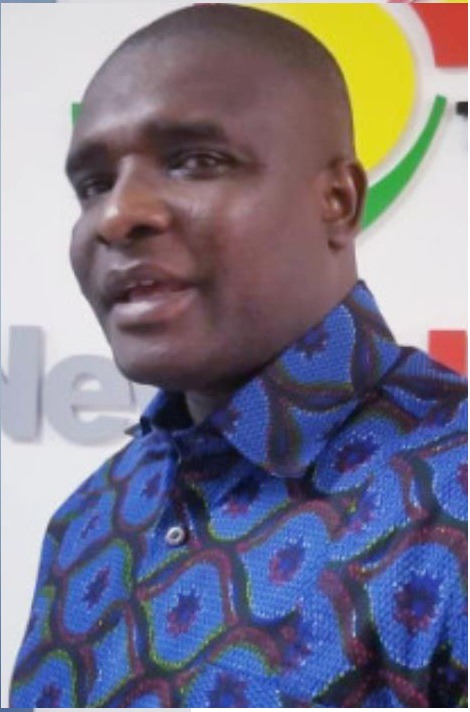 According to him “It is important to say, that a single life in this country lost is a shortchange to us as a nation. We will never know what the person is going to contribute in terms of development for us.

Speaking on TV3’s program ‘Key Points’ on Saturday 3rd July 2021, Mr. Kamal Deen explained that; “You take out a life, and Ghana suffers; but the truth is when the plethora of stories that came up, when you check those stories, you realize that some truth is not therein. That is the danger. I sighted headlines ‘Fix the country campaigner killed,’ but now the story comes out to be that it is not the case”. 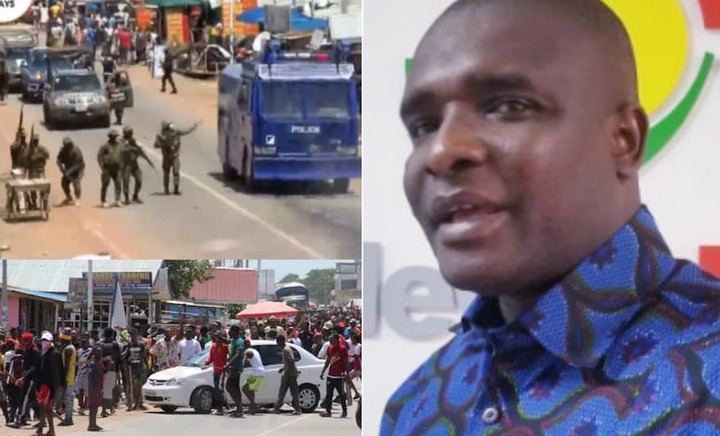 On June 28th 2021, a youth activist Ibrahim Mohammed-45, also known as Macho Kaaka, died from an injury he sustained in an attack on the previous day. His death sparked protests on Tuesday, June 29, in Ejura leading to clashes between some residents and security personnel, who were deployed to the region to maintain peace and order; and resulting in the death of two persons (Abdul Nasir Yussif and Muntala Mohammed), who were among six persons shot in the encounter.

According to the NPP’s Deputy Communications Director-Mr. Kamal Deen, several reports coming from Ejura, concerning the recent clash between the Security forces, and the residents of the town, are fake reports.