Four scheduled preseason games as preparation for the 2022/23 season, Liverpool has woken on the wrong side today as Austrian giants Red Bull Salzburg narrow down on them at the 'Red Bull Arena', their first recorded victory in four encounters against the English outfit. 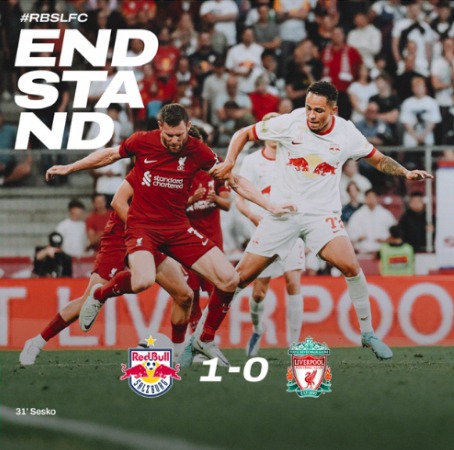 The Austrian champions have no record against Jurgen Klopp's side, losing twice and a draw, conceding 8 goals but today have a record to boast of. 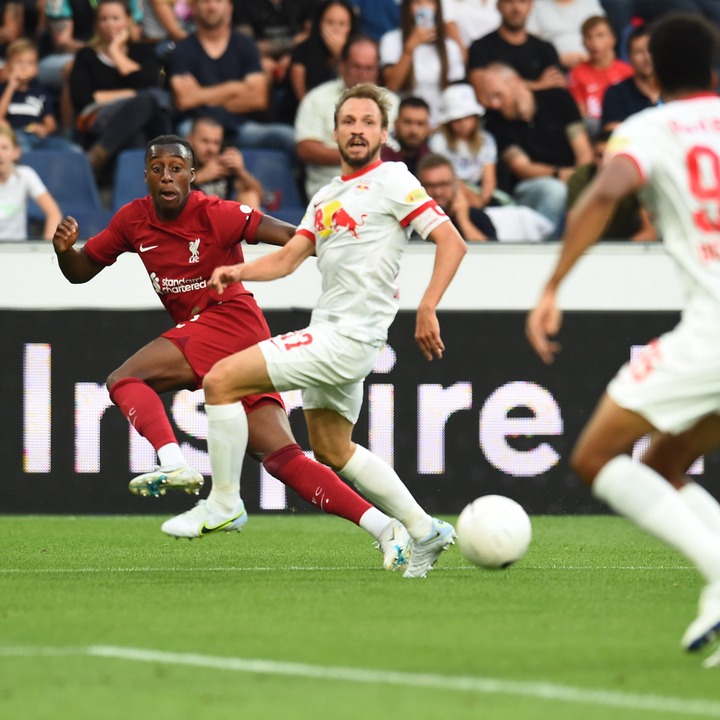 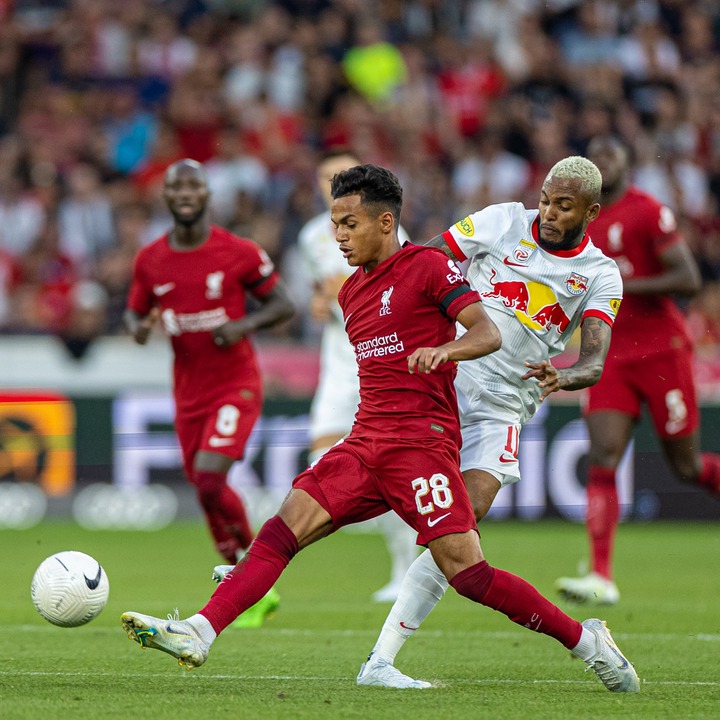 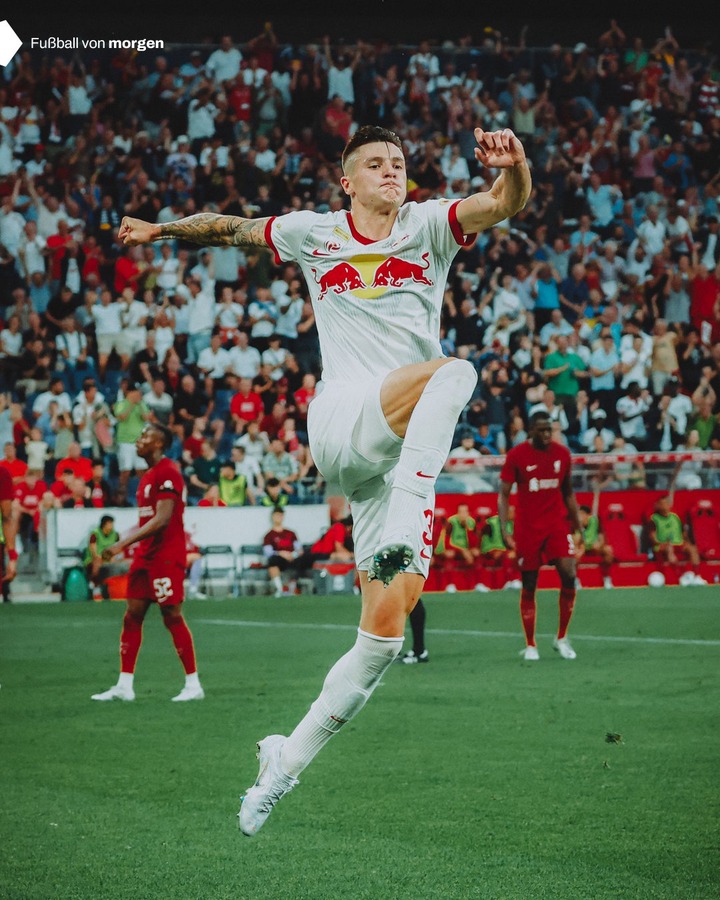 Slovenian forward Benjamin Sesko was the difference-maker in the 31st minute as a lovely one-two play with Noah Okafor from Liverpool's third half, placed Adrian in a very complicated situation.

Recorded two losses in four preseason games today, the "Reds" are set to take on league rivals Manchester City next on Saturday for Community Shield.

Watch highlights of Red Bull Salzburg and Liverpool below.

What are your thoughts on Liverpool's preparation for next season?.