By Agenda_news (self meida writer) | 23 days

The Northern Regional Police has done a marvellous job arresting suspects of various complains of kidnapping in the region. Recently there was the news concerning the kidnap of a young man identified as Umaru Saud in Tamale. 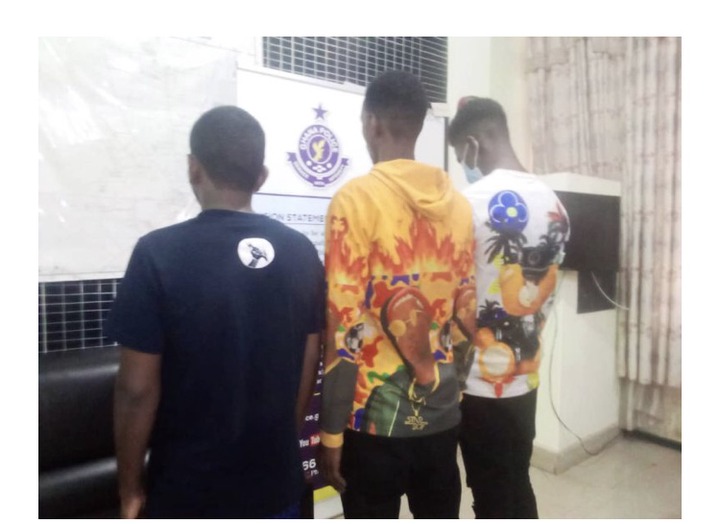 However, the police was able to rescue him from the situation. The police therefore intended to use the parade identification system to aid them arrest the suspect of the crime. After a police investigation, they were able to fish out three suspects of the kidnapping. They were arrested and kept in police custody to aid them in their investigative works.

The suspects were then paraded. According to information, the kidnapper of Umaru Saud had the nick name as ‘Horror’. The Police thereby pronounced the name ‘Horror’ and the suspect of Umaru’s Kidnap immediately responded.

This confirmed that he is truly the kidnapper of Umaru of which Umaru himself had suspected initially. The Northern Regional Crime Officer, Superintendent Benard Baba Amanga has stated that, they are coordinating with other security agencies to minimise crime in the Region.

Content created and supplied by: Agenda_news (via Opera News )