H. E Nana Addo Has Appointed Her Twice To Top Positions and Currently His Advisor on HIV/AIDS. PICS.

By MrsBabie (self meida writer) | 19 days

Ambassador Dr. Mokowa Blay Adu-Gyamfi on her Facebook page, describes herself as a "Wife, mother, grandma. Doctor, Ghana Medical School Pioneer, Public Health Specialist, Former Ambassador." and she has and has been it all, in both her private and public life. 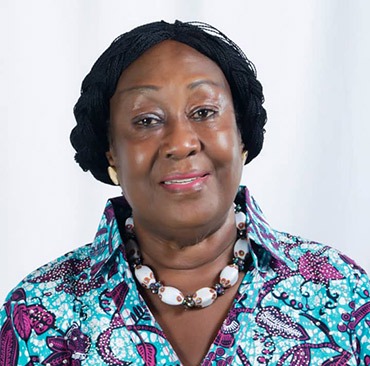 Mrs. Adu-Gyamfi is a biological sister to the Ghanaian international civil servant, diplomat and the first female chancellor of the University of Ghana, Mary Chinery-Hesse and they were were both daughters to a renowned Mr. Robert Samuel Blay, JSC who was a Ghanaian barrister and Justice of the Supreme Court of Ghana during the First Republic. He is often referred to as the first Nzema lawyer and even became the president of the Ghana Bar Association on two occasions and also a member of the first board of directors of the Bank of Ghana.

However, from this top background, she built her won solid reputation also and succeeded in rising to the top as well. H.E. Ambassador Dr. Mokowa Blay Adu-Gyamfi obtained a Bachelor of Medicine (MB) and Bachelor of Surgery (ChB) from the University of Ghana, Legon in 1969; and a postgraduate degree in Family and Community Medicine, Venereal Diseases and Family Planning from Glasgow University in the UK. 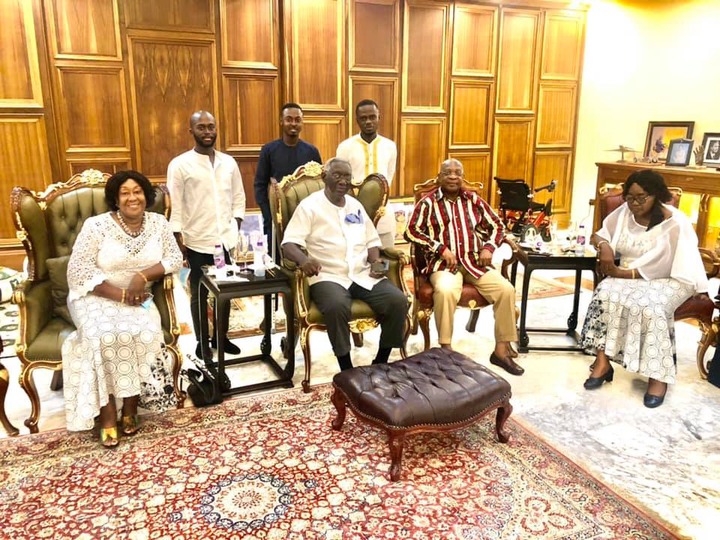 In 1975, she became Specialist-in-Charge and Head of the Health Committee at the Mamprobi Polyclinic where her work included Maternal and Child Care, Family Planning, Environmental Health and Developmental Health Issues. From 1982 she worked in the Family and Community Medicine Faculty of the College of Medicine and Medical Sciences, King Faisal University, Dammam Saudi Arabia until she returned to Ghana in 1999.

She became the Deputy Program Manager of the National HIV/AIDS/STI Control Program (NACP) of the Ghana Health Service. She was actively involved in HIV prevention and treatment; Prevention of Mother-to-Child Transmission of HIV (PMCTH); and Adolescent Reproductive Health and was part of core groups that produced training manuals, she also served on the Council of the University of Ghana for 8 years, the Council of the College of Medicine and Allied Health Sciences for 4 years, as High Commissioner of Ghana to Sierra Leone for 5 years, and Director General of the Ghana AIDS Commission for 2 years. 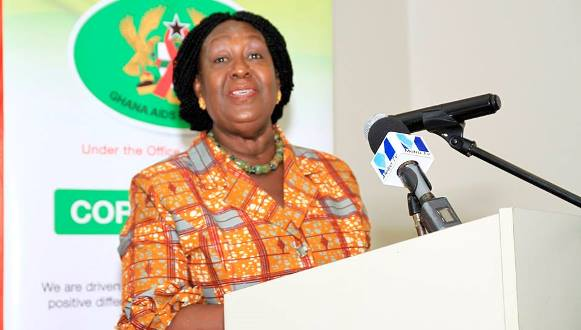 She also serves as a member of the Board of Directors at Shear Transformations (SF), an emerging non-profit organization (NGO) founded in 2019 and is an offshoot of Shear Power Ventures established in 2008, which facilitates transformational change among diverse populations in Ghana by facilitating enterprising thought and attitudes, new ways of acting, and higher expectations through rigorous action learning. 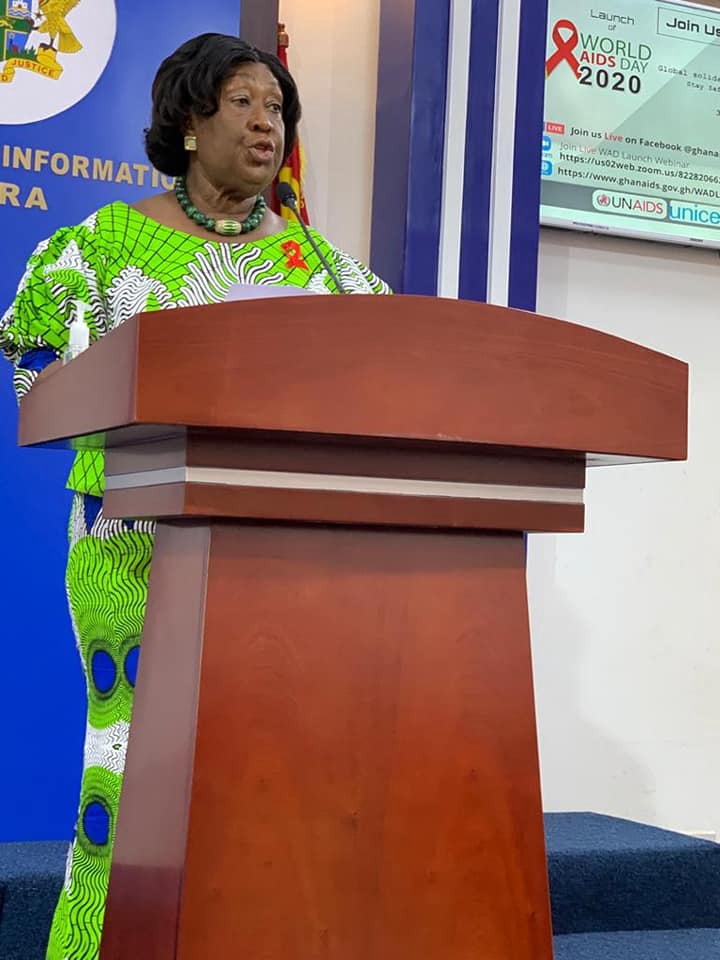