By WODAADA_DA (self media writer) | 1 month ago 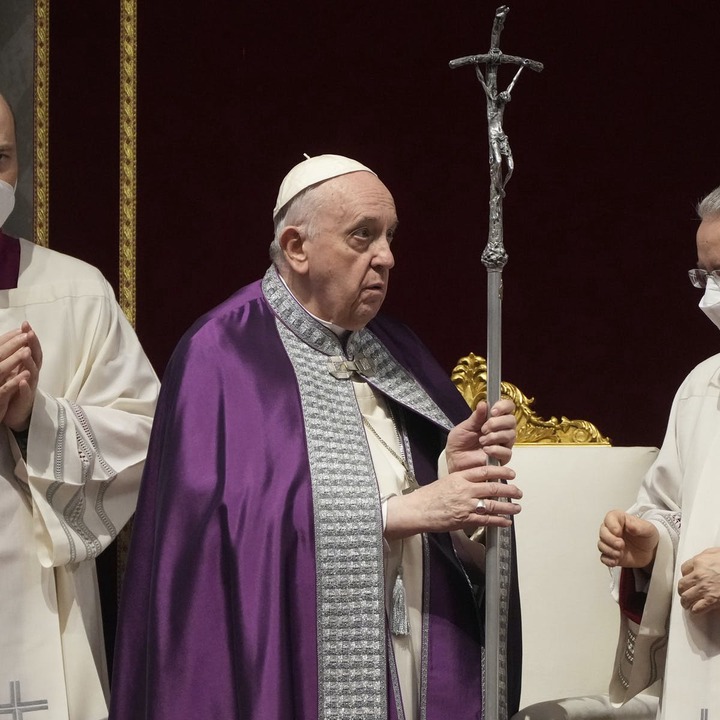 Many in the Catholic media make up for Pope Francis' actions by exaggerating them or failing to report unfavorable news. The Catholic media is ignoring a debate over whether Francis is the Pope. Because those who believe he is not the Pope are in the minority, Catholic media has avoided the subject. Those who are on the wrong side of the issue may pay a high price.

Some Catholics believe Francis is not the rightful Pope because his election was rigged. The charge was leveled eight years before Joe Biden's election. 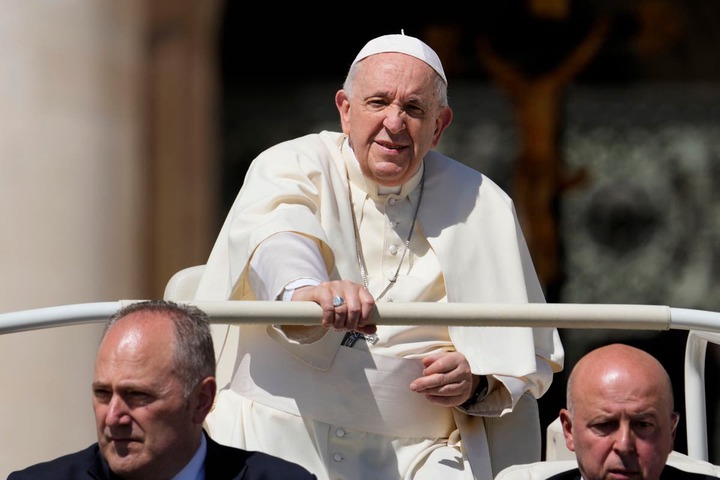 Pope Benedict XVI's resignation is also cited as proof that Francis is not the Pope. This is a difficult issue whose resolution is dependent on how canon law is interpreted and Pope Benedict's intentions. The legitimacy of the papal election would not have been called into question. If Francis wasn't widely regarded as a bad pope.

"Bad pope" is less contentious than "not pope." Many supporters of Francis' pontificate admit that he is a bad pope. This is the viewpoint of Michael Voris, the founder of the popular orthodox Catholic website Church Militant. Despite Church Militant's criticisms and controversies, Voris dismisses the claim that Francis is not the Pope. He, like other supporters of Francis' legitimacy, points out that Church history has shown many popes to be guilty of simony, sexual immorality, or mistaken belief.

The final category calls the Pope's infallibility into question. According to Voris and others, there is a distinction between holding an incorrect perspective and preaching that it is a dogma that all Catholics must believe. As a result, a pope's personal beliefs, such as his in-flight remarks to reporters, are not infallible. Scholars of canon law argue that none of Francis' official publications are infallible.

Content created and supplied by: WODAADA_DA (via Opera News )