Chairman Wontumi has shared with the public the woes he went through when several of the vehicles he uses in his mining company were seized and others burnt down. A few years ago, the NPP government began an initiative to deal with illegal mining and this led to the destruction of mining equipment at various galamsey sites. 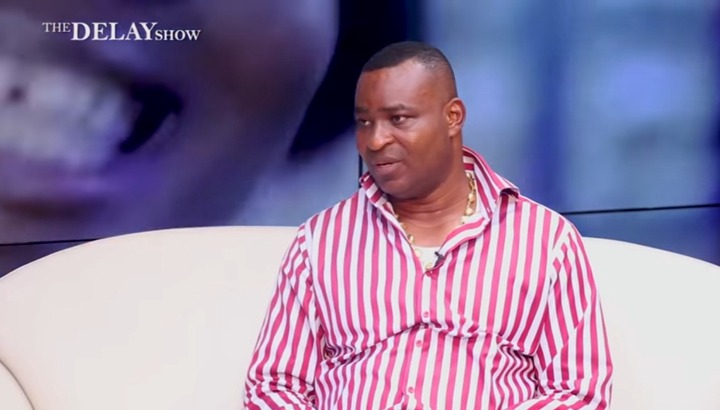 Chairman Wontumi said that indeed he started his company illegally but had registered his company during the time of the demolishing. Nonetheless, he lost 500 excavators and 400 pickup trucks. He disclosed that some were burnt and others seized. He added that the seized excavators were moved from Kumasi to the National security office in Accra and some were sent to Cameroon. 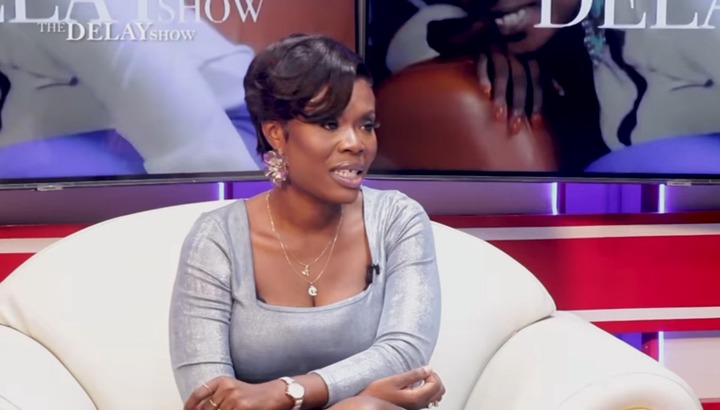 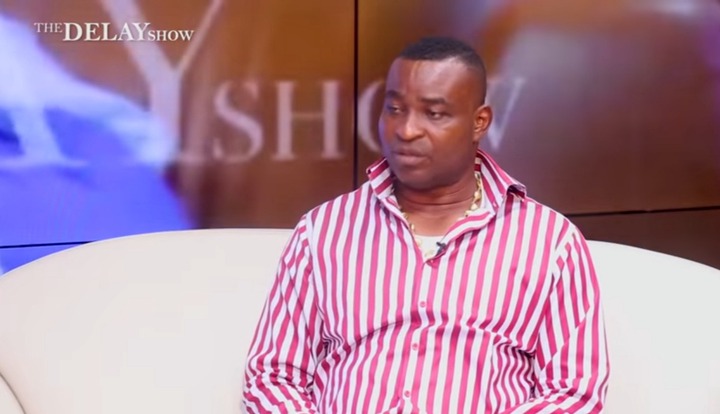 He said he was down for a long while and believes that action was politically motivated. He mentioned that he has renewed his permits and will soon resume his mining activities.

VIDEO: “NDC People Hate Good Things For Which The National Cathedral Is One”- NPP’s Kofi Ameyaw.

Opinion: I applaud Nana Akomea for being truthful.