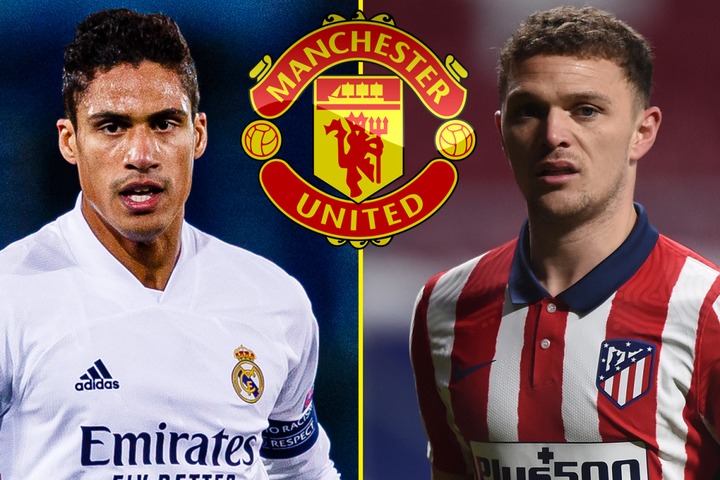 Raphael Varane is the first target of Man united with transfer very close and it could be announced soon. 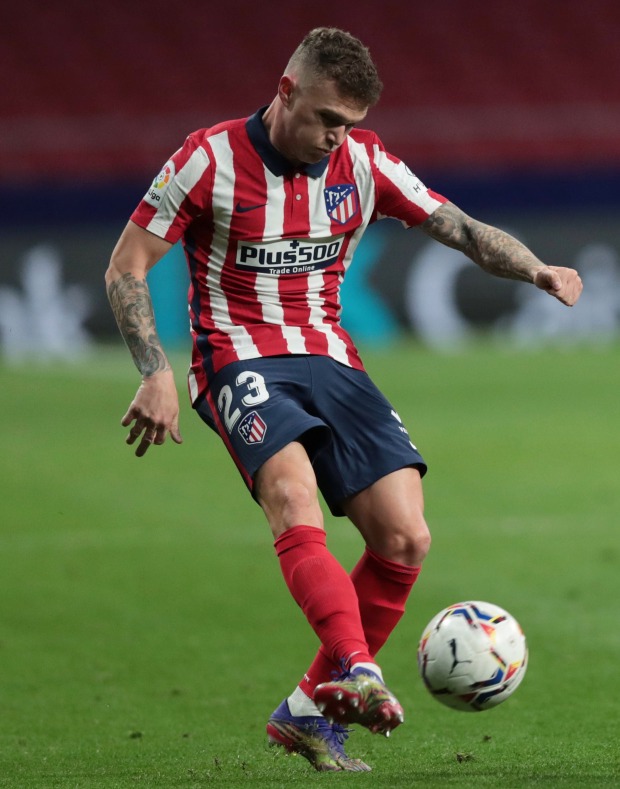 In addition, Atletico Madrid's Kieran Trippier is likely to join United at Old Trafford. Despite the fact that Varane, 28, has only one year left on his Bernabeu deal, United are expected to pay Real Madrid £50 million for the French international centre-back.

Full-back for England after two great seasons at Atletico Madrid, Trippier, 30, wants to move to Old Trafford, and a £18 million transfer is nearing completion.

United will spend more than $1.5 billion as a result of the two acquisitions.

With the acquisition of winger Jadon Sancho from Borussia Dortmund for £73 million, United's spending this summer will exceed £140 million. 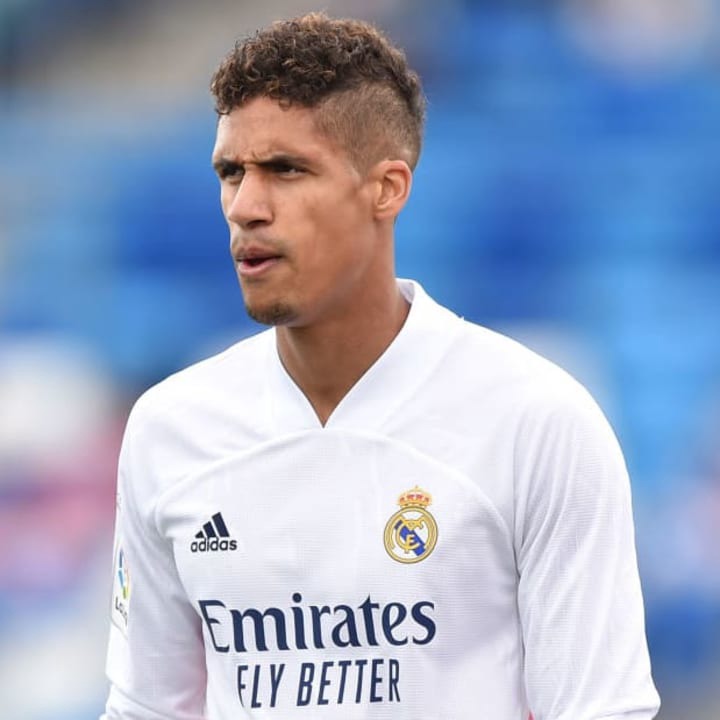 Real Madrid sought £60 million for Varane, but they now need to sell to make a profit after losing Sergio Ramos on a free transfer to Paris Saint-Germain.

Varane's representatives are said to have reached an agreement on a five-year contract.

Wan-Bissaka may also be moved inside as part of a three-man backline, according to United Manager Ole Gunner.

Trippier, who won LaLiga with Athletico Madrid last season, can play right-back, left-back, or wing-back and was closely watched by United during the season.