The recent circulating news that has recently caused massive reactions across all social media platforms was when the Finance Minister was finally vindicated again over the main reason behind the current economic crisis in the country under the Akufo Addo-Bawumia administration.

According to recent conclusions by the IMF mission chief for Ghana, Carlo Sdralevich, the Russia-Ukraine war alongside the Covid-19 pandemic rather accumulated to the slowing economic growth, accumulation of unpaid bills, large exchange rate depreciation, the surge in inflation, and not otherwise. 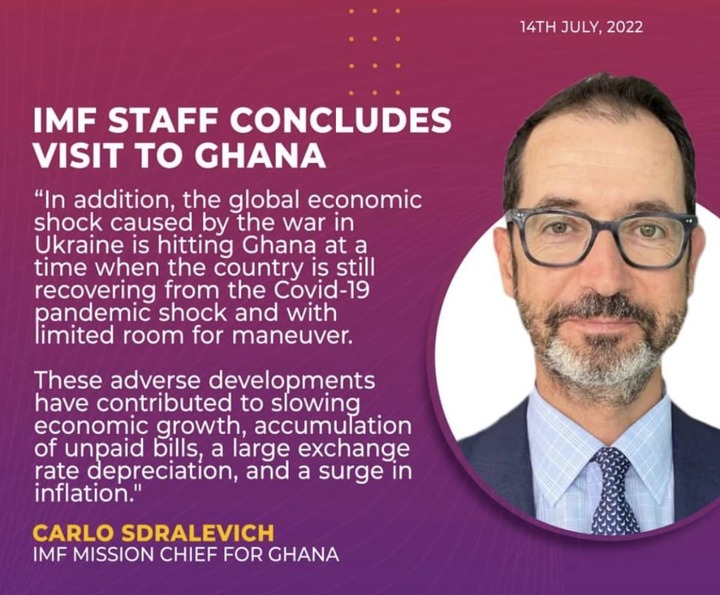 Whilst analyzing the conclusion made by the IMF mission chief for Ghana, the NPP’s Paul Adom Okyere revealed that, even though the NDC appeared to trust the IMF more than the NPP and the Finance Minister, Ken Ofori Atta, the IMF has finally burst the NDC’s bubble by defending the Akufo Addo-Bawumia government over economic debt saga and hardship in the country. Do you think that the economic crisis in Ghana was a result of the Covid pandemic and the Russia-Ukraine war as revealed by IMF and not that, the Akufo Addo-Bawumia mismanaged the funds the country received from World Bank due to the pandemic even though most individuals claimed otherwise?

What are your thoughts after the Finance Minister, Ken Ofori Atta was vindicated again over the economic debt saga and hardship in the country considering how the NDC’s John Mahama was unexpectedly exposed even though most individuals claimed otherwise?