By ElohaiBusiness (self media writer) | 29 days ago

Johnson Asante Toum, deputy director and project leader of the National Small Arms and Light Weapons Commission, revealed that 75% of the weapons used in crimes recently were imported.

He revealed this and participated in discussions about the increase in robbery rates in parts of the country, especially in capital cities.

At the same time, the Ghanaian Police Department arrested a Bukari Salifu who was said to have provided weapons for the expedition of armed robbers. Bukari Salifu, 65, was arrested over the weekend after receiving police intelligence.

Before his arrest, two suspected robbers who were arrested while attempting to rob motorists on the Koluedor-Sege-Accra highway mentioned that Bukari Salifu was the person who provided them with the weapons for the robbery.

However, although on the surface they took the police to find the man, the two preferred to take the crime-fighting team to a bush full of other armed robbers. 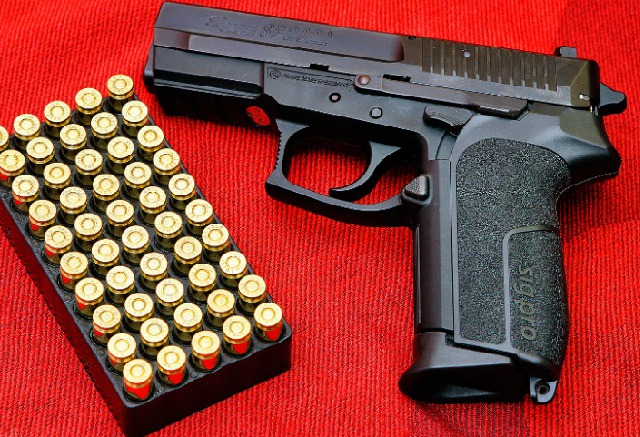 On Monday, September 27, a press release signed by the Acting Director-General of Public Affairs ACP Kwesi Ofori stated that “there was an attack on the police when the suspect tried to escape.”