Self Motivation: Do Dreams Count?

By JasonSarkey (self meida writer) | 20 days 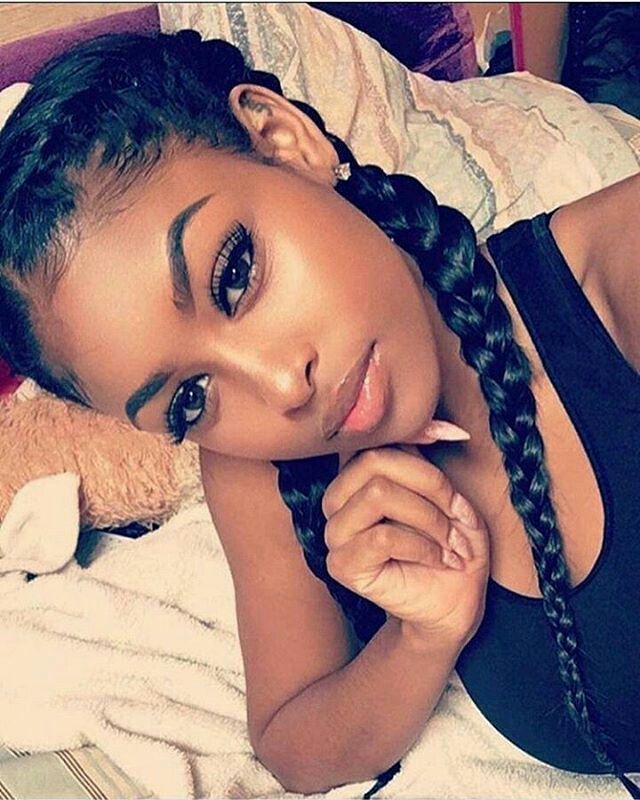 Dreams. No doubt we've all had them from time to time in our lives. Did you fulfill your dream? If not, why not? Did you start on your way to fulfilling a dream only to be derailed by letting other life's events get in the way? Did you make some initial first steps only to find roadblocks in your way that convinced you to give up? Or, if you fulfilled some aspects of your dream, did you find that you had limited success, and, therefore gave in to a negative view that you weren't meant to succeed?

Several years ago, I had a dream about inventing a board game that would change my life's fortunes. Along with a partner, who also had a similar dream, those dreams were turned into goals that were translated to action steps. After many long hours and many revisions, a board game was developed. Then came issues of financing. Not to be defeated by this obstacle, a plan was developed and carried out that saw shares being offered, all sold to a group of supporters, and a real live company created. Then, came marketing strategies, T.V. appearances, newspaper articles, trade show attendance, weekend promotional appearances, magazine advertising, and spot radio commercials.

It was an exciting time. The one time dream seemed to take off with sales starting to accumulate, a potential sale to a large and established game board company, and inroads to large chain stores. Then, it happened. Introduced to the board game market came one of the biggest hits never seen before. In short, their sales blew us out of the water, our distributor failed to pay us, and the business, once dreamed of, came to a screeching halt.

To make a long story short, the company was dissolved having dashed our dreams, and those of our shareholders. How devastating after all the hours of work, the hours of marketing, promotion, not to mention the loss of our own financial investment. It wasn't meant to be. The same old job, the same old daily grind loomed larger than ever. Is that the end of the story? Well, it was for one of the game developers; the negative emotions, "it never was meant to be" thoughts dominated any future dreams of a different life. This person returned to the daily grind of a nine to five job always cynical, always jealous of those who had succeeded.

But, did it mean being unsuccessful to me? I didn't succeed to the level I wanted or desired, but, to me, at the very least I lived my dream by turning it into a reality. If I had never turned my dream into goals and then to action, I would have always wondered - what if. Was it then a failure? No, it wasn't. Was it the flaming success I'd hoped for - no. But, there were valuable lessons to be learned. After all, how many successful business people, inventors, authors, artists, etc. had immediate success in their first attempt? Probably none. Failure is our greatest teacher as long as the experience is viewed as lessons, and those lessons are internalized to provide fruits for greater achievements later.

It may take a few more attempts, or many attempts but success is only achieved once dreams are put into action, where failure becomes the launching pad for smarter choices, or better action plans in future endeavors. Will success come on the next adventure, or the next one after that, or will it take many more? Who is to say? The important point here is that success only comes by turning dreams into reality and realizing that obstacles are only stepping-stones to final success.

For those who are wondering about my own eventual success, I'll tell you this. After many attempts, many failures, many lessons, and many false starts, success arrived but only through believing in what I've said earlier.

Learn valuable lessons from failure; turn dreams into action plans, and don't let a dream only be that - a dream!