The 10 Most Beautiful Rivers in the World. 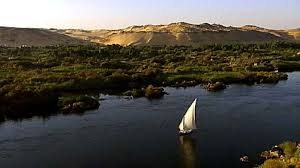 The Nile River is a major north-flowing river in Northeastern Africa.

It is African's longest river and the World's famous river. 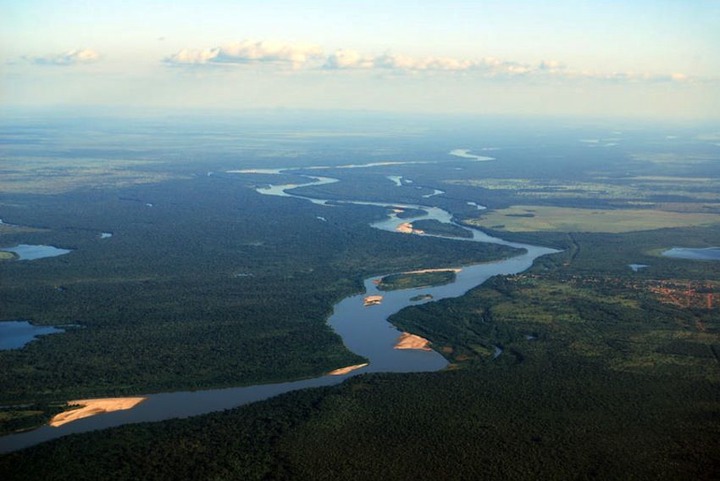 The Amazon River is the World's largest river by drainage volume of water and by some standards, it is the longest.

The dolphin from the Amazon River is the World's largest river dolphin species. Its colour changes from gray to pink and to white with age. 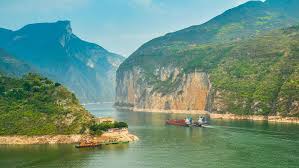 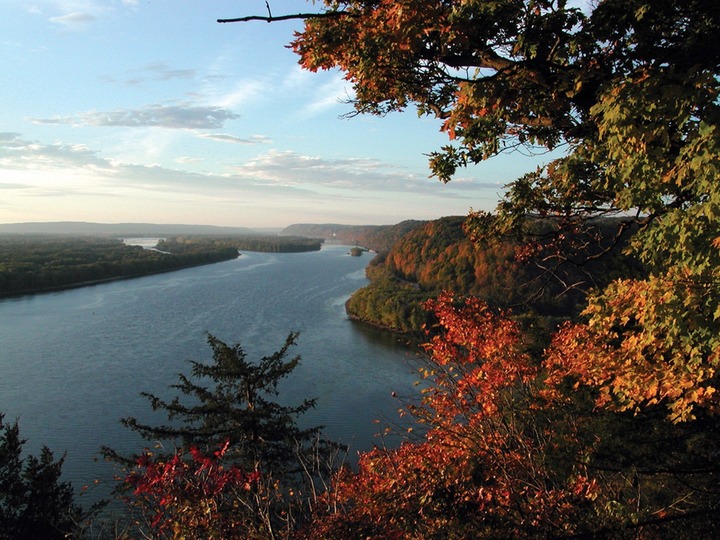 The Mississippi River is one of the largest river system in the World in terms of size, ecosystem, diversity and biological productivity.

Its also one of the essential commercial and famous river with great migration route of birds and fish in North America. 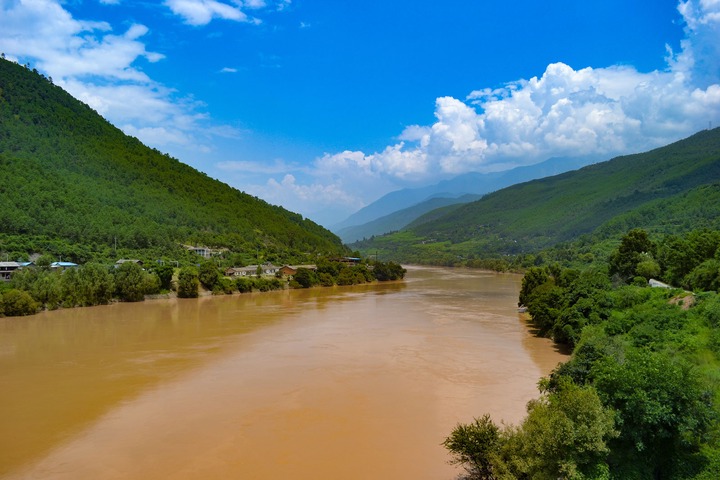 The Yellow River or Huang He is China's second-longest river after the Yangtze River and the World's sixth longest river system.

It is called the Yellow River because Vast amount of loess sediments turn the water that colour. 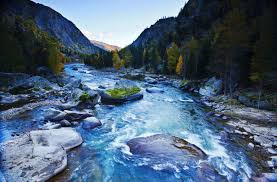 The Irtysh River is one of the Asian's longest rivers.

This river begins in the Altair and flows through Siberian to the Ob sea.

Irtysh River froze in a very unusual pattern and gave a fantastic views. 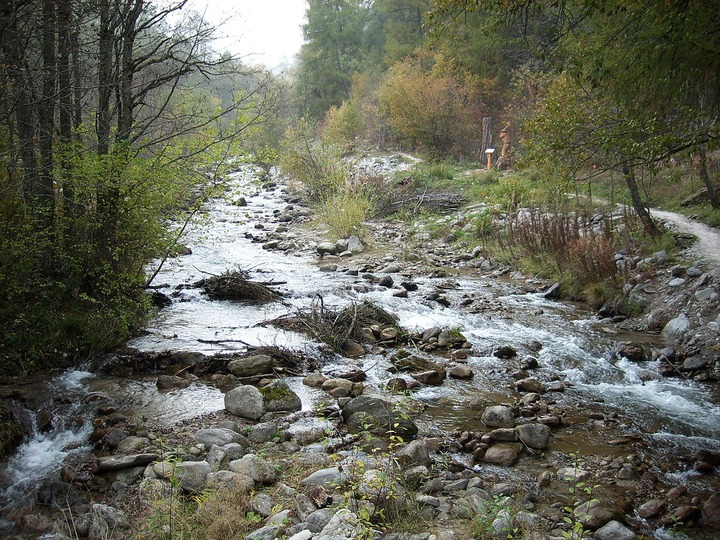 The Rom River is in Italy.

The Rom River is also known as River Beam.

Rom River is a beautiful river and one of the famous rivers in the World. 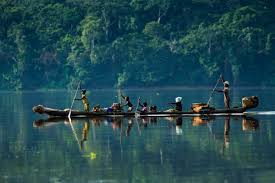 The Congo River, formerly known under Mobutu regime as the Zaire River is Africa's second longest river only shorter than the Nile, as well as the World's second largest river by volume of discharge after Amazon River.

The river itself is a significant source of transportation. 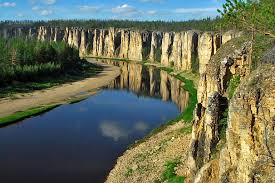 The Lena River is the second Article river.

This river is well known for its pure blue water. The river is home to many types of animals and plants. 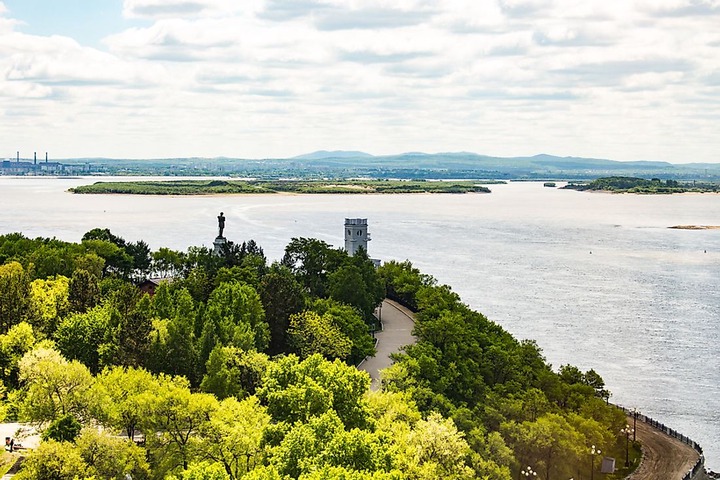 The Amur River is the tenth longest river in the World.

The river is exclusive home to over 100 fish species.

Thanks very much for reading this article