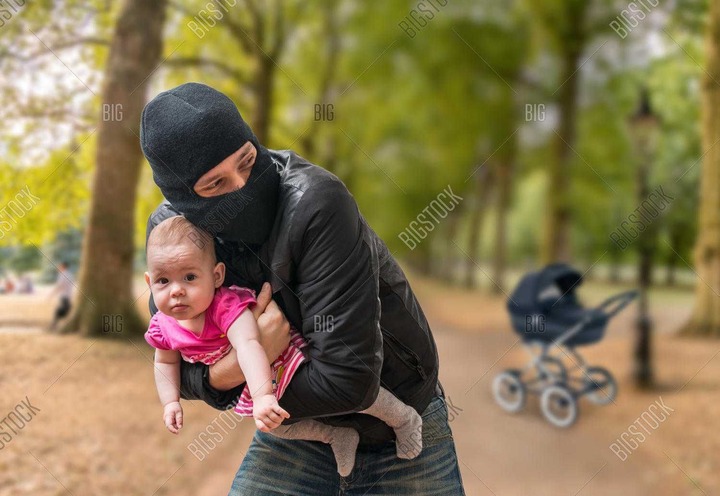 Officials at Tamale Teaching Hospital have caught a woman in the act of stealing a baby in the hospital.

A woman who is believed to be in her early 40s has gotten in the hands of officials at the Gynaecology Unit of the Tamale Teaching Hospital in the possession of a baby she allegedly stole.

According to the hospital officials, the criminal incident happened over the weekend.

After she got intercepted and l searched by the vigilant staff of the facility, it was revealed that she was carrying a sum of GH¢10, 000. In questioning her, she confirmed the money was given to her to roll out her activity on stealing the baby.

In a 60-second video that is circulating, the suspect is seen confessing to some staff of the Tamale Teaching Hospital (TTH) that she was paid to come and steal a baby at the hospital.

Without wasting much time, she was peacefully handed over to the police for further investigations into the matter.

The rate at which people's babies are getting missing is very alarming and relevant stakeholders must immediately look at it before it escalates to another level that we can more control.

The suspect has since been handed over to the police for further investigations to unravel some facts about her action and if possible get prosecuted and sentence.

Over the years, the issue of baby theft has remained a major problem as many innocent babies are denied having a chance to live with their biological parents in the future. This at many times becomes a great family problem and sometimes some of the children happen to meet their biological parents mysteriously. But in most cases, children stay with the people who stole them.

This act normally brings joy to the people who steal the babies but brings a lot of agony to their parents. Huge money is paid for this service especially people who gather the courage to go in for those innocent children.

Babies stealing is not a good act we must STOP IT NOW.