Akuapem Poloo's Appeal Has Been Scheduled By The High Court.

The counsel for actress Rosemond Alade Brown, alias Akuapem Poloo, who was sentenced to 90 days in prison for sharing a nude photo of herself with her son on Instagram, has filed an appeal with the Accra High Court.

Rosemond has also lodged a formal appeal against her conviction, through her counsel, Mr Andy Vortia.

The two applications will be heard by Criminal Court One (High Court division) on Wednesday, April 21, 2021, according to a report submitted by GNA.Rosemond argued in her appeal that the sentence she received was too harsh.

Rosemond was sentenced to 90 days in jail by an Accra Circuit Court on April 16, after pleading guilty to the charges brought against her. 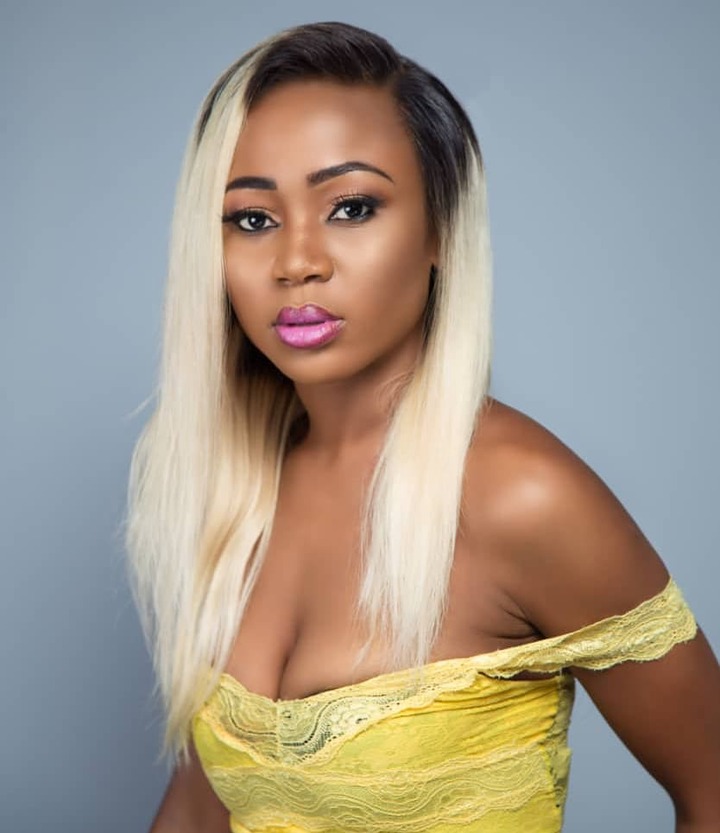 Rosemond was convicted in her own plea after being remanded in police custody for a paternity test prior to her sentencing.

The test, according to the court, was negative.

The court sentenced Rosemond to 90 days each on all the three counts of charges.

The sentences, the court said should run concurrently. 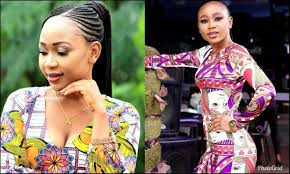 The accused, Mr. Bright K. Appiah, was the Director of Child Rights International Ghana, according to the prosecution led by Chief Inspector Agartha Asantewaa.

According to the prosecution, on June 30, last year, Rosemond celebrated her son's seventh birthday by taking nude photos with her son, who was also half-naked and posting them on her Instagram page, which went viral on social media.

It said the photos drew attention and that the accused person's behavior, among other things, degraded the integrity of her seven-year-old son.

The prosecution said the complainant petitioned the Director-General CID and the matter were referred to the Domestic Violence and Victims Support Unit (DOVVSU).

Rosemond was arrested, according to the indictment, and admitted in her warning statement that she had accidentally posted a nude photo of her son. 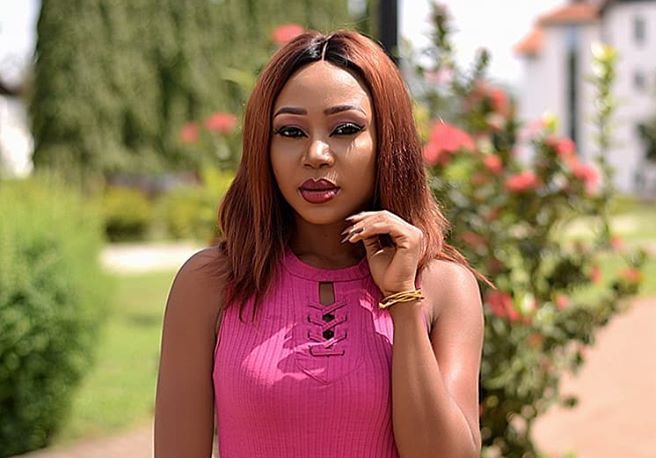 A write-up accompanying the picture read: “I am naked in front of you because this is how naked I was, giving birth to you, so in case you find me lying somewhere don’t pass by, but see me as your mom who brought you to life.”