The Military Fired Into The Cloud, But Later Started Firing Into The Protesters - Journalist

By Ghlinks (self meida writer) | 19 days

A Kumasi journalist for the Multimedia Group, Erastus Asare Donkor, who was at the scene of the recent Ejura protest have indicated that seven military personnel appear to have taken part in shooting that left two protesters dead and four others injured in the Ejura disturbances.

This was his revelation when he appeared before the three-member ministerial committee looking into the matter of the Ejura protest which happened a week ago. 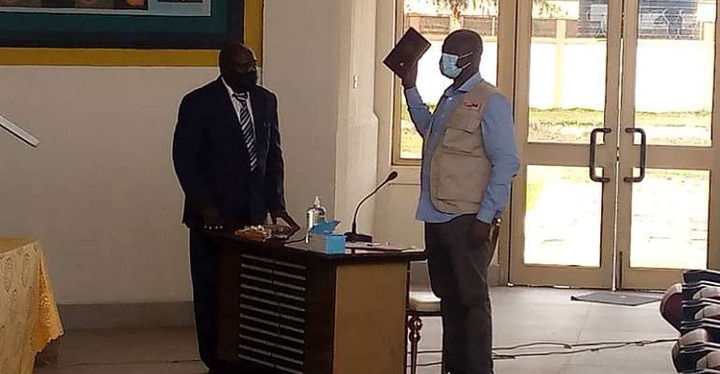 Asare Donkor continued to add that initially, the warning shots were fired into the air, but later the direction of the shots changed, firing directly into the crowd.

In reply to a question regarding the duration of the shooting, Mr. Asare Donkor said it lasted for about 20 to 30 minutes.

Below is a quote from his statement

“I saw seven military personnel who engaged in the shooting during the protest. Four came first, and later another three joined them.”