Opinion: Akuapem Poloo Deserves to Be Punished Not Imprisoned

By _Genuinenews (self meida writer) | 22 days

Rosemond Brown, also known as Akuapem Poloo has pleaded guilty for uploading a nude picture of herself and his young son when he was celebrating his birthday. She has currently being sentenced to three months of imprisonment. Many sympathizers and fans are pleading on her behalf since they see the punishment as a harsh one. Many celebrities are also supporting Akuapem Poloo as she goes through this turmoil. 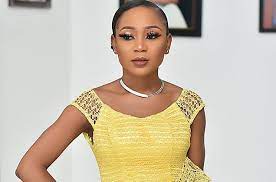 In my opinion, I think she should be punished to act as a deterrent to all others who are planning on doing same. It is a known fact that one major factor for Akuapem Poloo's fame is her frequent release of pictures that shows certain sensitive part of her body. She has been advised by several distinguished individuals and I was once glad that she put a stop to it. On hearing that she has released it again, I became very sad. You know why? The reason is that, she is one of celebrities who have die-hard fans and supporters. As such, these supporters emulate ,copy or do worse of what she does. If she is not punished, this act will be seen as a normal act. Come to think of it, how is it normal for a mother to expose her sensitive parts to her seven year old child and upload it to the social media? If she is doing this to gain popularity, then I think it is a wrong move since it is an immoral act. 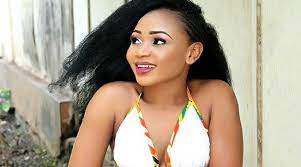 Despite the fact that what she did was wrong, I deem it not necessary for her to be imprisoned. Rather, she can be made to pay a whooping amount of money. 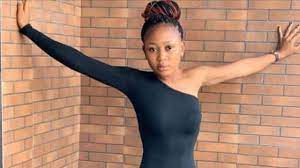