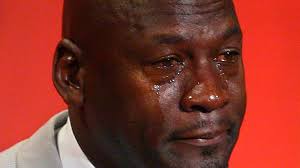 The first of April in each year is considered an "April Fool" day. On this day you are allowed to play any prank on anyone you consider "prankable". This prank is usually done from the early morning of the 1st April till noon of that same day. There's been stories of people travelling miles from their residence only to find out that they've been pranked. But in recent times, the crave and craze surrounding this seems to have dwindled due to modernization and other REI related or unrelated reasons. 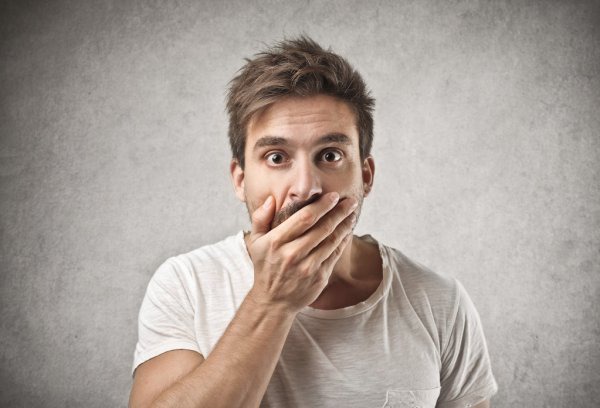 As usual, thiis year's "April Fool" was not without drama. One man posted on his page about a shocking revelation he had when he thought of pranking his wife. But as fate would have it, call it fi fortunate or unfortunate, he rather ended up being pranked. In his post he revealed how on April Fool's day, he decided to play a simple prank on his wife, telling her how he had managed to find out that their unborn child isn't his, but his wife's response surprised him to the core. He said, "I was trying an April Fool on my pregnant wife, I told her that I found out that our unborn baby is not mine. And she responded with "I can explain". He posted. With such a heartbreaking revelation, their marriage is obviously not going to be the same anymore. 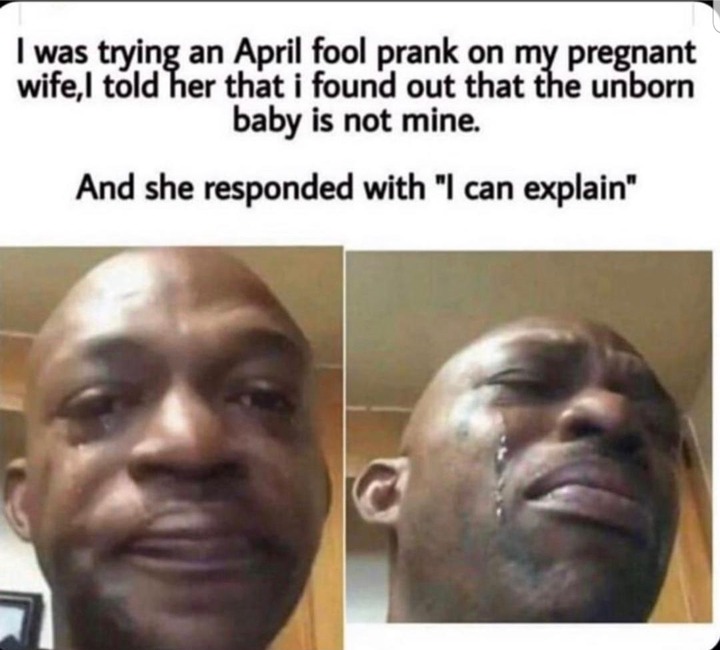