By DelsCreativeNews (self media writer) | 22 days ago 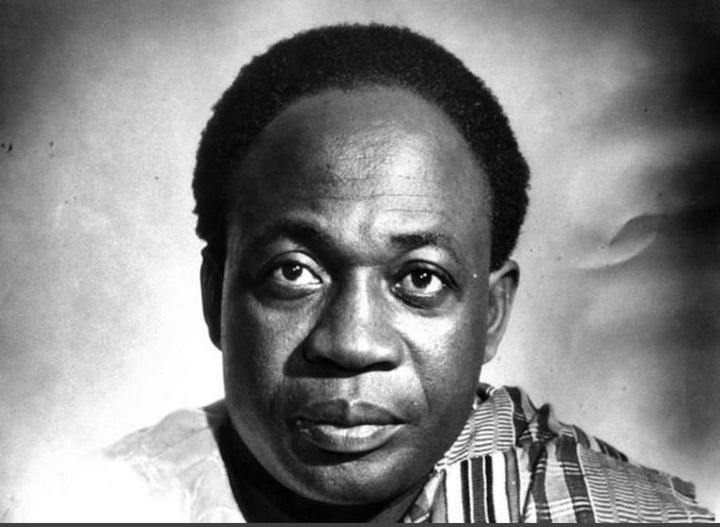 "A man born of a woman, is few of days full of troubles" and that seemed to have been the fate of Ghana's first President, the Osagyefo Dr. Kwame Nkrumah who according to history, was a man who was hungry for knowledge, coupled with his radical and great sense of urgency, a man of many toils whose reign was saidto be very short lived.

The late Nkrumah's State Secretary, Dr. K.B Asante, when asked to describe Nkrumah, he said, "Nkrumah was a man who wanted things done yesterday", that undoubtedly confirms the knowledge of his naturally radical self.

He became President through a landslide victory in the first ever general election held in the Gold Coast. It was noted that, Nkrumah had his support from the local people, the streets and the youth, whiles the elite political class who formed the United Gold Coast Convention(UGCC) were his main opponents.

Years after the Osagyefo Dr. Kwame Nkrumah became President, Ghana's economy started experiencing setbacks, the prices of cocoa and gold started declining at the world market, this was largely blamed and attributed to the influence of foreign powers who were believed to have had a hand in Ghana's ecnomic woes by manipulating prices of our goods at the foreign market.

Whiles unemployment was on the rise, Government could barely pay workers their wages, the prices of fertilizers went up and this affected farmers and Ghana's Agricultural fortunes.

The above growing concerns started massing up and the Citizens were becoming uncomfortable with Nkrumah's Government. 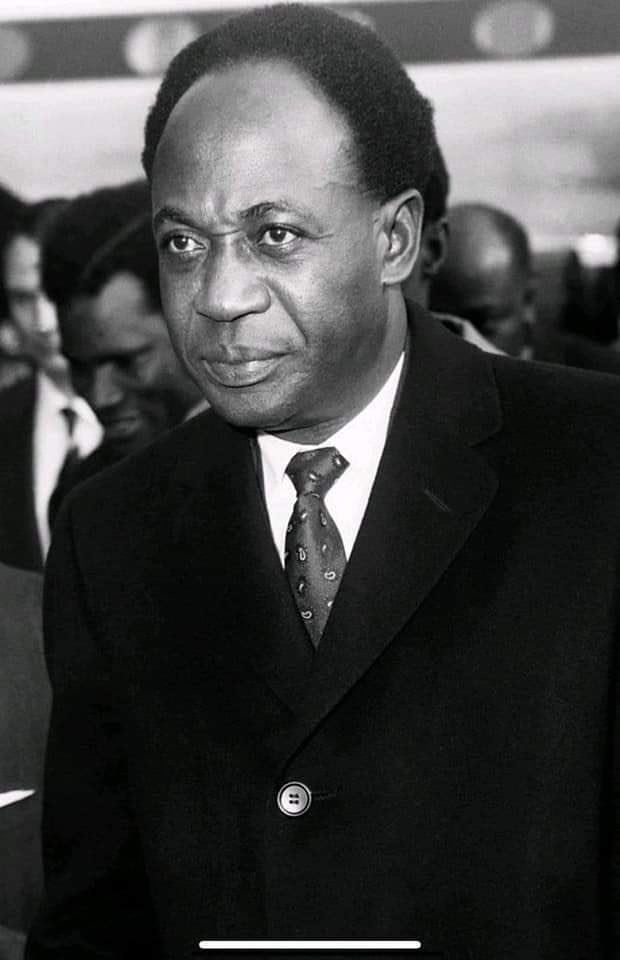 This was the point where the plot to assasinate the Osagyefo started. He was one time moving from his house to his office and a police man on duty, opened fire on him but luckily for Nkrumah, he was pushed down by his body guard and shielded Kwame Nkrumah from the gun shot, the gallant body guard died on the spot because the bullet had entered his body.

Also, another attack was launched on the life of the Osagyefo Dr. Kwame Nkrumah when he was returning from the then Upper Volta, present day Burkinafaso which was part of Ghana, a grenade was concealed in a bouqé of flowers which was to be presented by a school pupil to Dr. Kwame Nkrumah but it exploded before it got to him and the school girl died instantly.

Nkrumah became agitated amidst the numerous assasination attempts but he survived them each time they tried and this informed the formation of the Preventive Detention Act to deal with anyone who was found guilty of planning anything cruel against his Government.

In all, there were about seven (7) assasination attempts on the life of Osagyefo Dr. Kwame Nkrumah but he narrowly escaped all those attempts on his life.

The people of the Gold Coast and Dr. Kwame Nkrumah's followers coined the popular phrase which became the song 'Nkrumah Never Dies', sang throughout the gold coast, the chorus became more and more popular as the days went by and was sang everywhere he went.

This was the words of the chorus that was chanted throughout the Gold Coast: 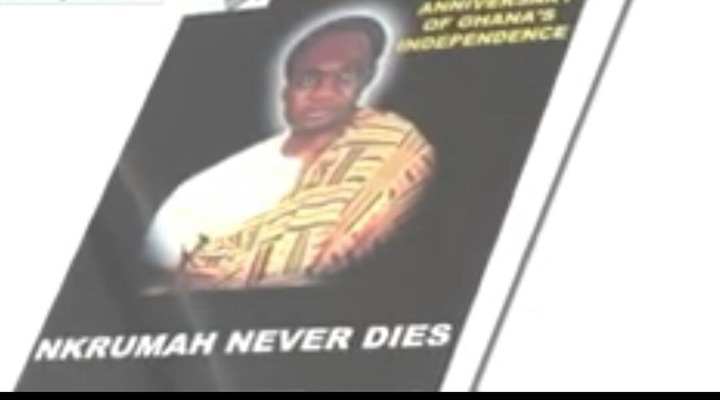 It can however be said that,with his vision, knowledge, will power and legacy, his impact can still be felt and even though he is physically absent today, it is still said that, 'Nkrumah Never Dies'

Follow me for me interesting news and history across all topics.