By HOTENT | self meida writer
Published 29 days ago - 1 views 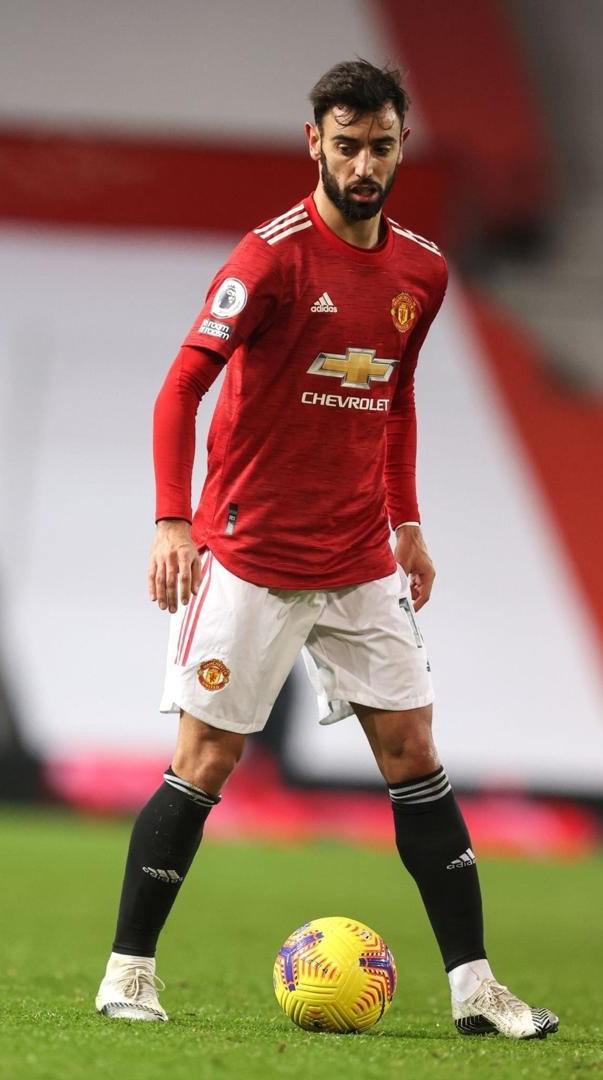 Bruno Fernandes had a very good time in yesterday's EPL game that was played between Manchester United and Everton. 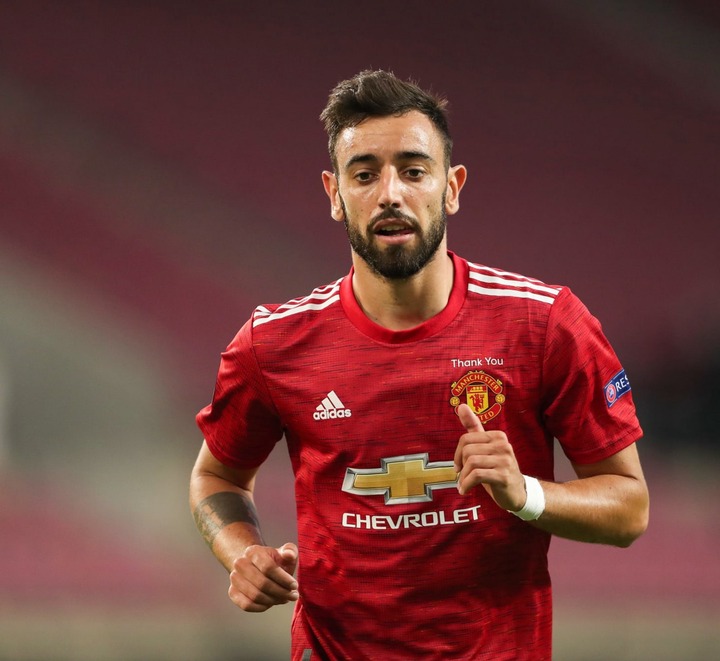 Bruno has become one player who has been able to get his name into the record books of EPL soccer, and the football field as a whole.

Yesterday's EPL match between The Red Devils and Everton, recorded a high number of goals.

So far, among the games played during the weekend, it is one EPL game that has recorded a high number of goals.

The match had a total of six goals before everything finally came to a close.

The EPL game played yesterday ended in a 3-3 scoreline which shows the quality of players who stood on the field for both clubs. 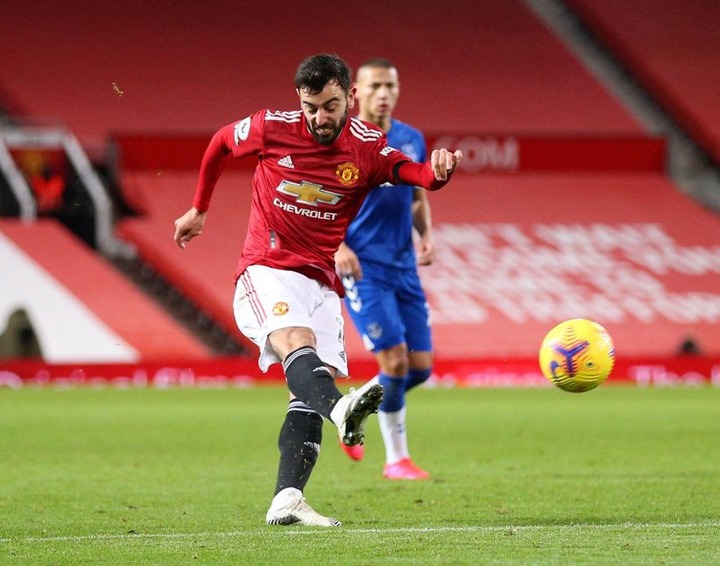 Among the three goals scored by Manchester United, Bruno Fernandes was involved in one of them. 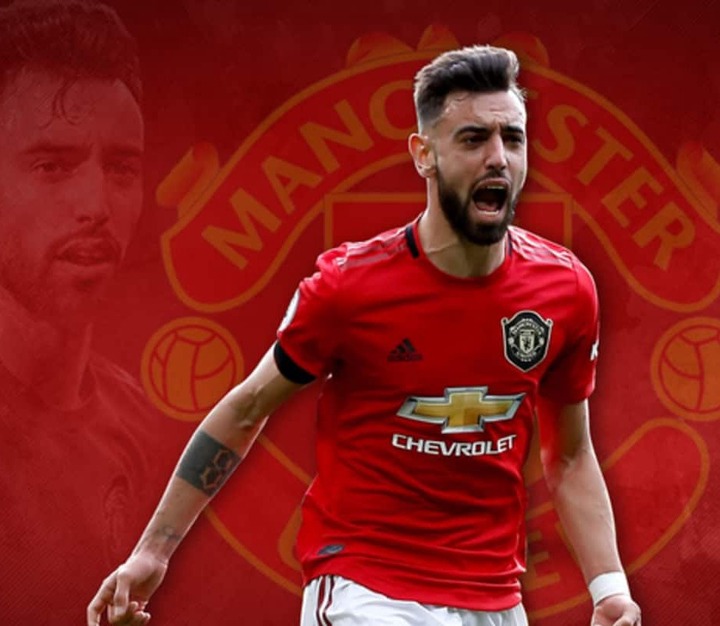 He scored the second goal for his team at the stroke of half time, to give his club the lead before the first 45 minutes.

The goal which was assisted by his teammate Wan Bissaka, has made him a record maker in the EPL. 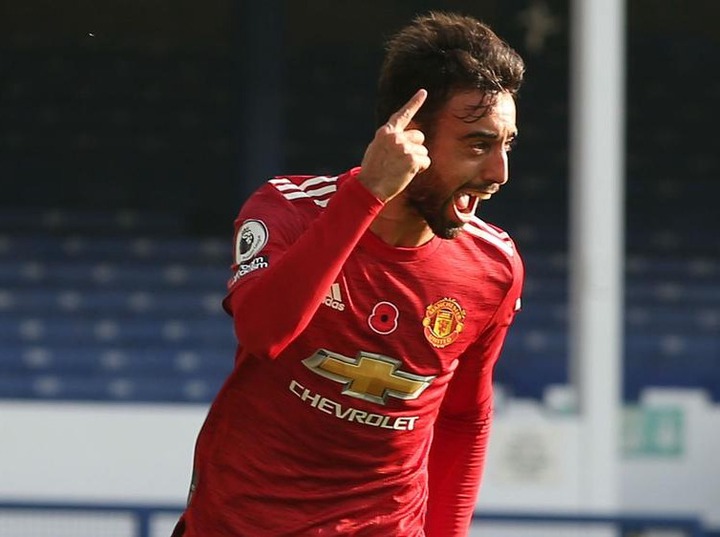 It has made Bruno Fernandes the only player in the EPL who has gotten directly involved in 37 goals. 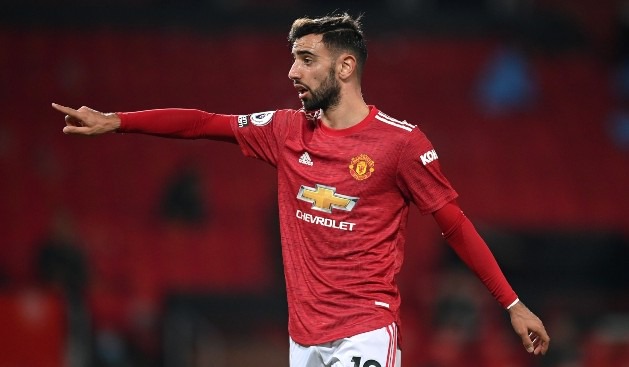 Bruno Fernandes has been directly involved in 37 goals, after scoring twenty-one goals and having the fortune to provide sixteen assists in as many Premier League appearances, more than any other player has managed since his debut. 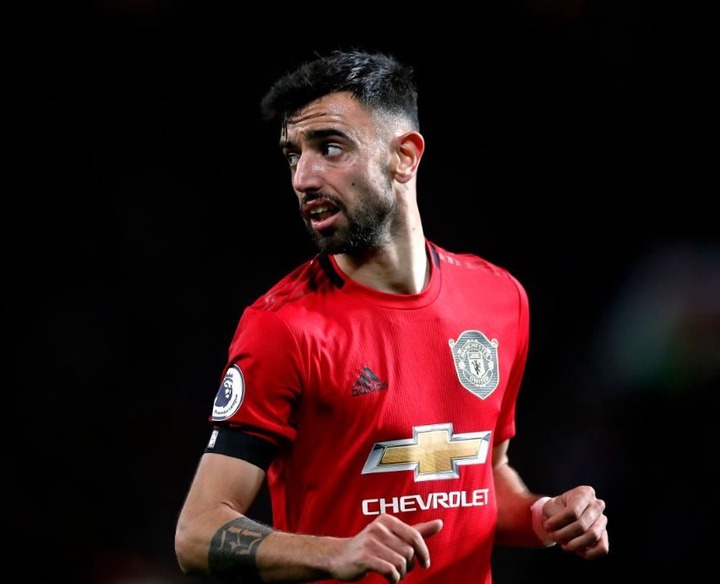 This makes him a record maker despite his clubs inability to get the maximum three points at the end of yesterday's EPL game.