By LILVITAL (self meida writer) | 16 days

In November 2008, she received her postgraduate certificate in chartered marketing UK at the Symphony Hall in Birmingham, England.

At the 2011 4Syte Music Video Awards, she won Best Story Line Video of the Year for her work with Richie on the song "One Gal."

Eazzy and Lynx Entertainment ended their business relationship in 2012 and separated ways. In 2014, she signed with UK Africori Distribution.

In 2014, she published her second album, Against All Odds, on iTunes. It includes the popular singles "Go Go Wind," "Scream," and "Bad to Da Bone," including Edem's vocals on the latter. In 2014 and 2015, she hosted the Ghana Music Awards.

She served as an official judge on the hip hop talent show The Next Big Thing. She also served as a judge on MTN Hit Maker seasons 4, 5, 7, and 8.

"Kpakposhito," "Nana" with Stonebwoy, "Forever" with Mr Eazi, "Power" with Shatta Wale, and the solo Hiphop/Afrobeats single "Obaa Gbemi" have all been published. 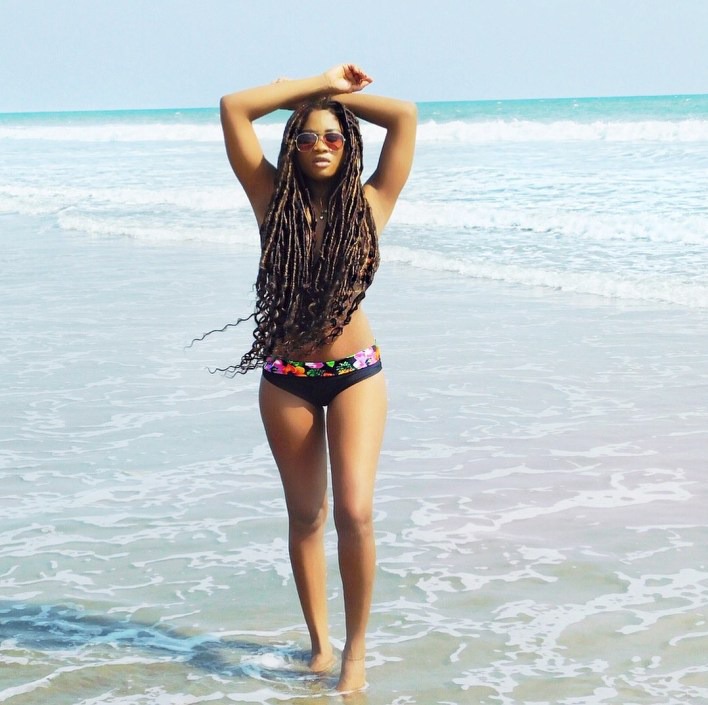 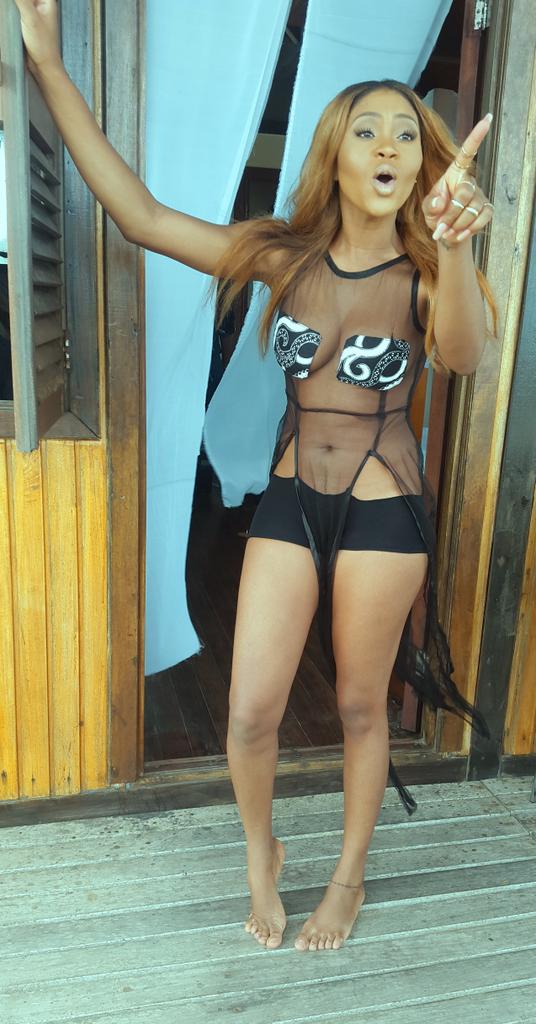 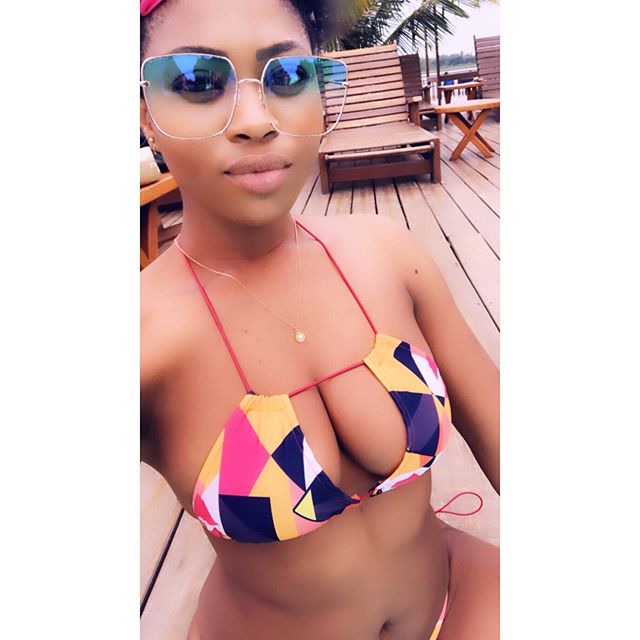 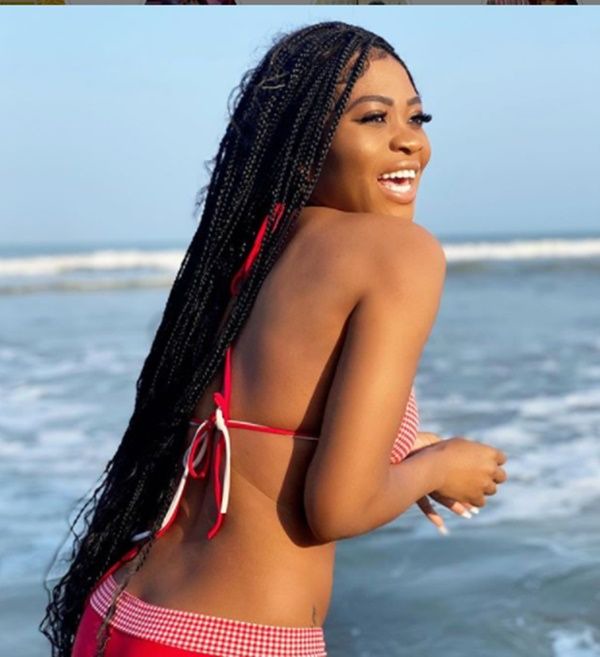