Asante Kotoko wonder kid Isaac Oppong has been declared fit by the club's medical team ahead of the start of the next football season.

The Porcupines took to their media channels on Tuesday afternoon in announcing the return to full fitness of Oppong who started the last campaign in a whirlwind fashion before being hampered by injury.

He missed the whole of the second round of the just ended 2021/22 Ghana football season as Kotoko went on to win the top-flight title. 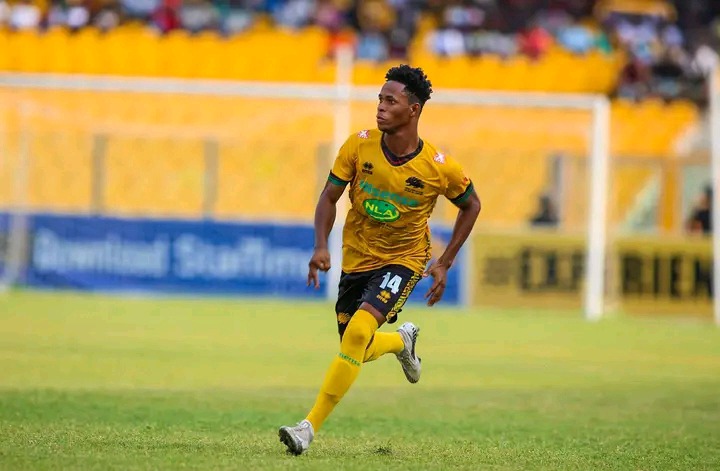 Oppong, was rewarded with a medal as Kotoko were crowned champions of the season for the role he played during the first round of the campaign when he was the standout performer on the local scene before his injury.

The good news for fans of the Porcupines is that, the player has been passed fit to return to action and, he is expected to return to the team for their preseason schedule.

Oppong, will seek to carry on from where he left off before his injury when the new season starts by working hard during the upcoming preseason period.

Coach Prosper Nartey Ogum and his technical team members will welcome the news of Oppong's return as good news as they rate him highly at the club.

Kotoko, will represent Ghana in the CAF Champions League next season, and, Oppong will look to work himself up within the squad to play an important role in the next campaign.

Asante Kotoko are expected to regroup for their preseason schedule later this month to begin preparations for the start of next season.

The CAF Champions League and the 2022/23 Ghana football season is scheduled to start in September this year.