He Committed Suicide Over Debt Of GH¢450, and Young Guy Also Commits Suicide Because Of Bet Loss

By Davidographix (self meida writer) | 1 months 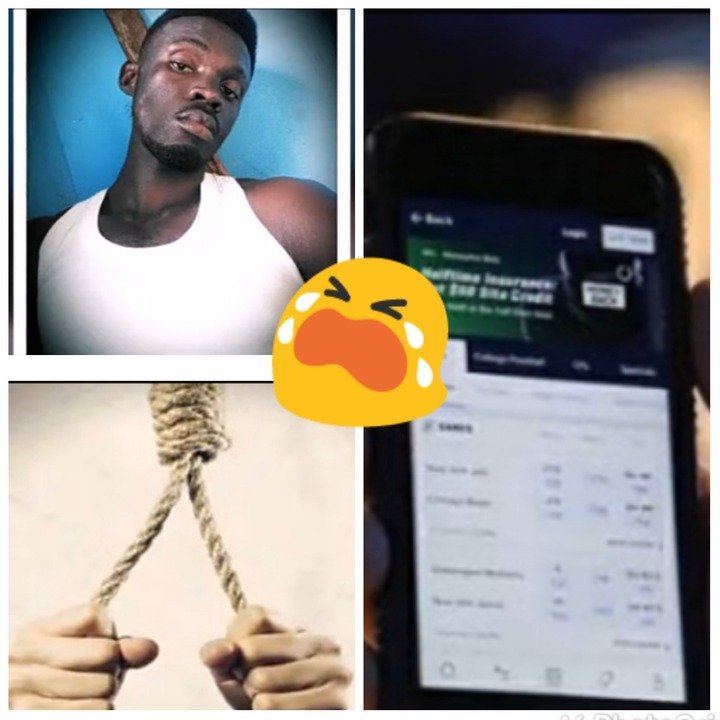 Sad news from Takoradi this morning, a young guy named Derrick Antwi who is (26) years old have committed suicide by killing himself with a rope.

Wamba a friend of Derrick, gave a clear report of his friend's death by saying; Some friends are more than brothers, Derrick is his friend and more unless like a brother Derrick is a native of Kumasi Bantama. He again explained that in the year 2017, he invited Derrick to come and stay with him in Takoradi since life was not treating him good over there in Kumasi.

Derrick was unable to complete SHS due to lack of financial support, so as a good friend he invited Derrick to come and let them make a meaningful life in Takoradi.

Wamba field with tears continued by saying that, When time was due for him to marry in the year 2018, that was in the month of January. He supported his friend with some amount of money to go and look for a fine appartment and stay there.

So he moved to the place and still continued with his construction work. Oneday, there was a theft case of a missing machine they use at site. So Derrick was accused of the missing machine and was sent to prison for 5 months, his family tried their best to give him a bail on the 5th month, and again promised to pay the money. So as I talk now the money have not been fully paid, it's left with almost GH¢3000.00, that up to now the company have forgotten or they aren't dragging the family again for the money.

Wamba made his final statement by saying that, Derrick have been telling him that life is not fair with him. So he always advice him not to do any harm to himself, because good things may come his way someday. He made it clear that where Derrick was staying, there was a young woman managing her own shop, who have taken Derrick as her one and only brother. Derrick can go there anytime to go and borrow some food stuffs and pay later, as I talk now he has borrowed items worth GH¢ 450.00.

Because of shame, Derrick hanged himself with a rope, so as people went looking for him in his room, they saw that he had hanged himself in his room, The people didn't hesitate to inform the Police and his family members, so as at now the body is with the police and the family have come to confirmed that he is their ward. 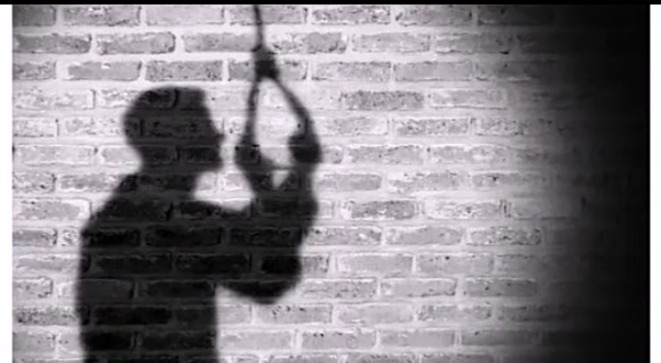 The Police claim they aren't going to release the body to the parents, because they are going to do thorough investigation and check if it was Derrick who committed the suicide, or someone intentionally killed him.

So my people when you go to Takoradi as I speak now, that's the sad news on ground currently.

I will urge everyone, that in life if things are not going well it doesn't mean you should kill your self. It may be a trial from above.

Without ending there, sad news from Ashanti region is that, just this past sunday, the various football matches that went on, have caused the death of a young guy in Ashanti region. The whole issue is that he used his last GH¢1000 to stake bet and he didn't win. So per report gathered, we saw that the guys name is Akim and he is very interested in football. So her sister said, her brother came home looking dull, but they thought everything is ok, only for them to sleep and wake up the next morning, Akim have hanged himself dead because of Bet.

So the question is, should the leaders ban sports betting in Ghana?

As I speak to you now the Police are carrying an investigation on the matter, don't hesitate to follow us for more updates on this issues.

We will be very glad when you follow us to get access to more trending news and stories, your comments are warmly welcomed. Kindly drop your idea about this news in the comments section.

Thanks for reading our article. Please do us a favor by clicking on the +Follow button in order to get access to all our newly published articles.

Content created and supplied by: Davidographix (via Opera News )