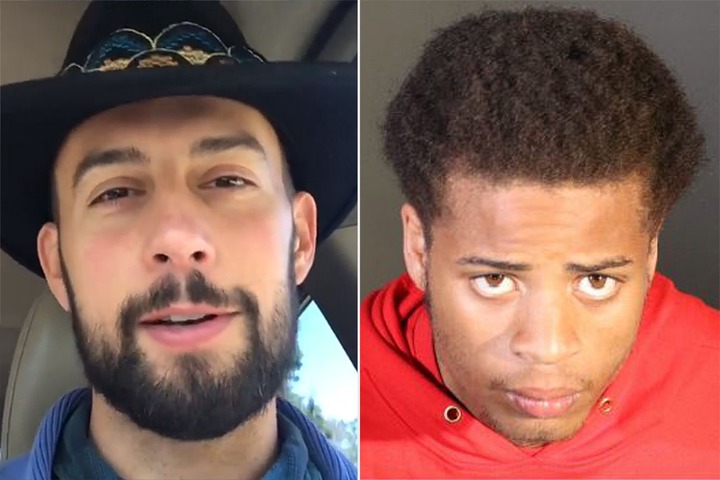 This Monday, December 5, one of the kidnappers of Lady Gaga's dogs was sentenced to 21 years in prison. The young man had taken part in the kidnapping of animals in February 2021, during which an employee of the singer had been injured in the chest.

Barely 20 years old, James Howard Jackson pleaded guilty to attempted murder on Monday, December 5. The young man admitted to being part of the group that shot Ryan Fischer, an employee of Lady Gaga, who was walking the three French bulldogs of the American singer in Hollywood, in February 2021. 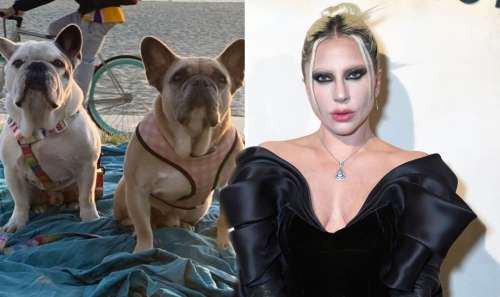 This Monday, in Los Angeles, the kidnapper was therefore sentenced to 21 years in prison: "A plea agreement holds James Howard Jackson responsible for having perpetrated a violent, heartless act and brings justice to our victims" - he indicated in a press release from the prosecutor's office, relayed by AFP.

At the time, CCTV footage showed two men getting out of a car near the "Poker Face" singer's employee, before shooting him in the chest. The individuals then seized two of the dogs, Koji and Gustav, fleeing, leaving Ryan Fischer on the ground, bleeding. The third dog, Miss Asia, had run away but then returned to snuggle up next to her walker. Ryan Fischer later revealed on Instagram that he had suffered lung damage. 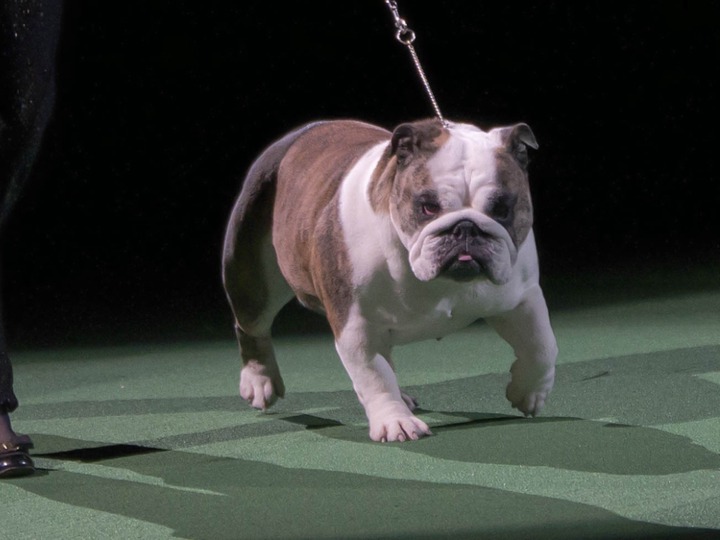 A woman then brought the two bulldogs back, saying she found them tied to a post, before being arrested in turn. According to the police, she had a relationship with the father of one of the attackers and had been responsible for recovering the reward - set at 500,000 dollars by the star - on their behalf. 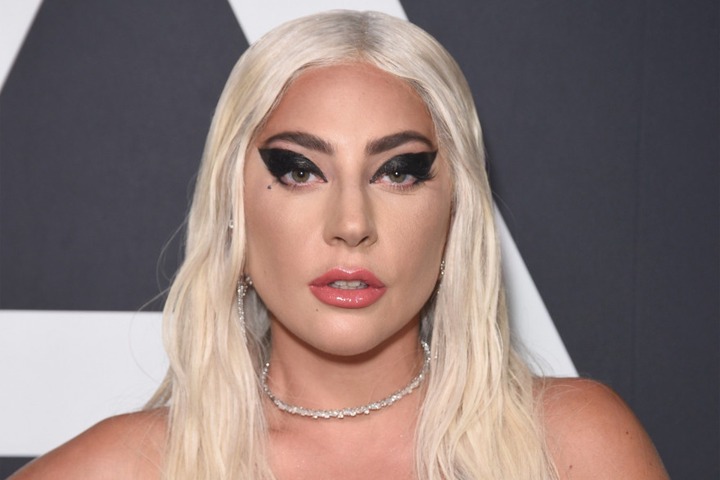 James Howard Jackson was released on April 6 following an administrative error and then arrested again four months later. This sentence comes after that of his accomplices, Jaylin Keyshawn White, 20, sentenced to four years in prison and Lafayette Shon Whaley, 28, sentenced to six years in prison.