La Liga: In the last 20 years, only four clubs in Spain have won La Liga.

By AmkHustle (self meida writer) | 1 months

La Liga: In the last 20 years, only four clubs in Spain have won La Liga. 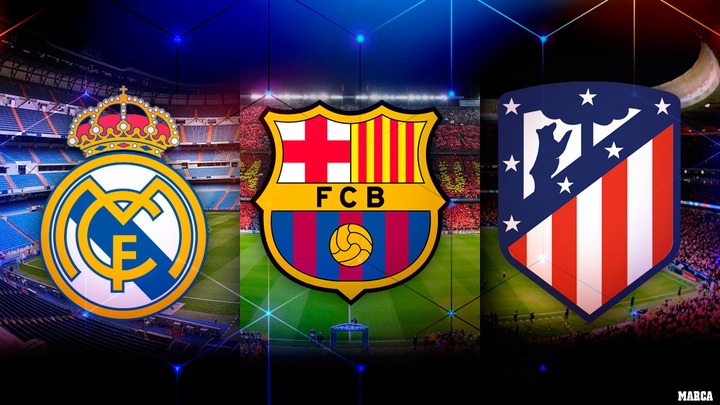 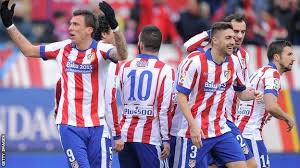 This season, Atletico Madrid is in first place in the La Liga table. Barcelona is one point behind Athletico Madrid, while Real Madrid is three points behind the league leaders. 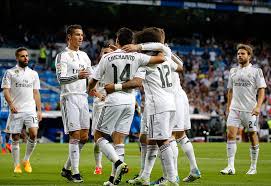 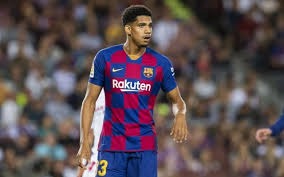 Barcelona topped the list, having won La Liga ten times. Only Barcelona has captured the La Liga championship three years in a row in the last two decades. From 2009 to 2011, they were the champions.

On four times, Barcelona has captured the La Liga championship back to back.

Who do you think is going to win La Liga this season? Please leave your thoughts in the box below.