By AduanaBa (self meida writer) | 20 days

Mikki Osei Berko, popularly known on the television screens as Master Richard or Dada Boat, has expressed worry over the recent telenovelas that has taken over the major media houses in the country. 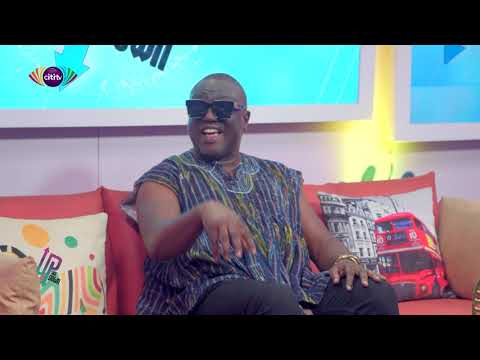 He has said that these characters, scenes, and symbolism created in these movies does not in anyway epitomizes the Ghanaian-African culture. Thus, a deviation from the normal and daily life routine the nation has been known to depict for centuries now.

The Licensed Coach and renowned Actor expressed that he is not against the show of such shows but he believes that the industry players should do well to promote what is authentically Ghanaian before considering other programs which has nothing to do with the Ghanaian style.

Master Richard who transformed to Dada Boat in many of the Akan drama series and comedy acts went on that the sad aspect of it is when the monies gained from showing such movies are being sent into the countries these movies comes from and it is not helping in building the country as it is supposed to.

He said that the only difference between the local and foreign movie is the quality which he believes with the needed equipment and experts, the local stars will be able to produce a similar thing for the nation to enjoy. 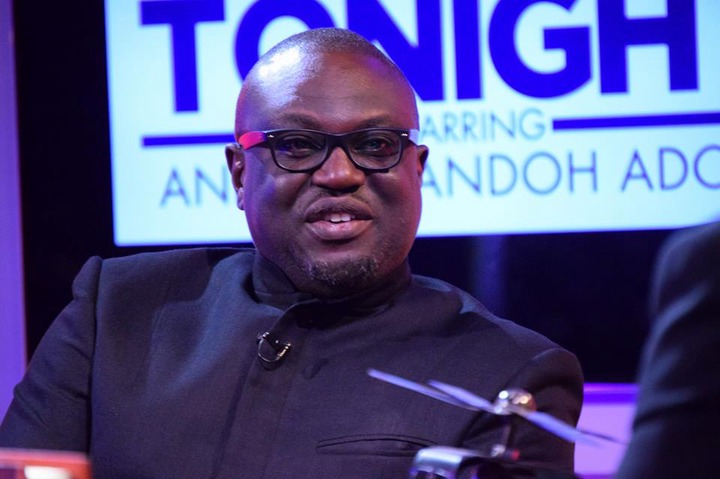 He is of the view that, even though we cannot do away with the change in cultures in recent times, it is high time the media focus and show what is genuinely Ghanaian and make the monies for the country to be used for national development rather than buying these contents outside the country and in turn, making the youth think that what is seen on the screens are what is supposed to be emulated in the country.

He made these revelations this afternoon on Citi TV's Upside Down show when he was being interviewed by Frema Adunyame and her colleague, Nana Tuffuor Boateng.

He said that at the moment, the only problem he sees that needs to be solved to clump down on this persisting problem is, there is no strong union supporting the Ghana Movie and the Entertainment Industry in promoting what is produced locally to be consumed, make policies, and come as a strong force to make sure that the local content is shown country.

He is worried that at the moment, the industry does not have any standard and it would be good to start making sure that there are specific standards that would be made available to the whole industry to follow and help promote indigenous Ghanaian and Africa content rather than the telenovelas that has taken over the main stations especially on prime times.

Mikki said that when you go outside the country to where these movies come from, it is not like that so he does not see why as a country, media houses should stop showing what is typically Ghanaian and pick a foreign one to feed the minds of her people.

He equally spoke on politics and mentioned that it is sad for the leaders to ignore the suffering masses and yet, enjoy from their taxes which is being used to pay every dime and sponsor every activity of theirs in a nation decorated with debt like Ghana.