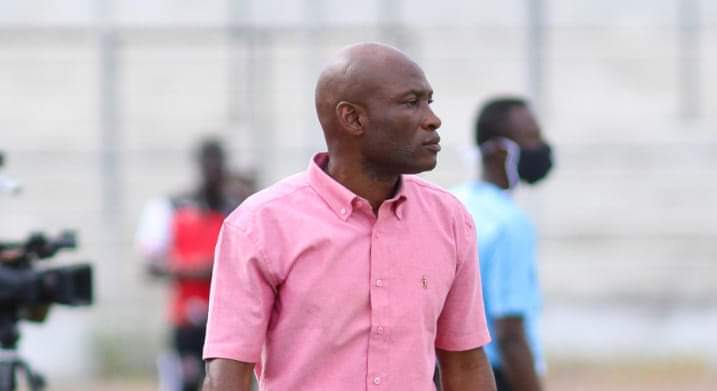 The intentions of Asante Kotoko head coach to infuse young players into the main team may not be welcomed by some former players of the club. Former Asante Kotoko skipper Joseph Hendricks has prompted coach Prosper Ogum not to change the dynamics of the team, that is, changing the team to an academy side. The source of the message gives an insight into what could happen should the team fail to record a positive outcome. 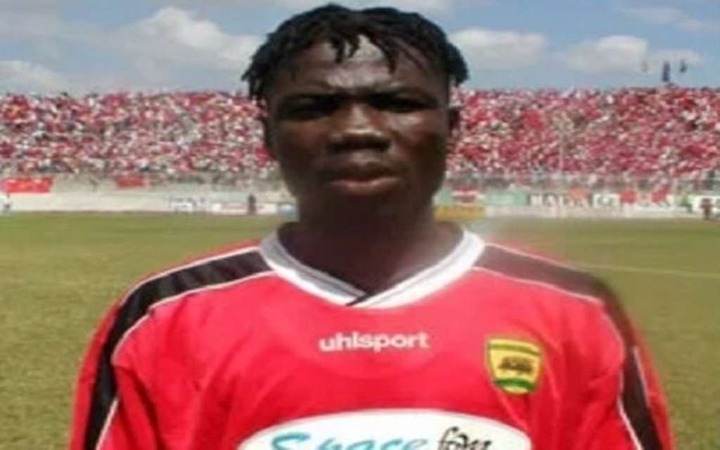 The transfer plan of Asante Kotoko in this window appears to be moving in favor of young players. Some senior members of the team are giving way to youngsters who are labeled as stars for the future. In the world of football, such a transfer approach has its ramifications. Depending on the ambitions and clout of the team, the idea of allowing the youngsters to learn and take over in years to come, could be fruitful. There could be instances where the team may come up against unbearable pressure if results are not swinging in their favor. Joseph Hendricks - with his rich experience in Asante Kotoko - may have a clear message to tell Prosper Ogum. Those budding players could be an instant hit but the opposite  must be factored in decision making. 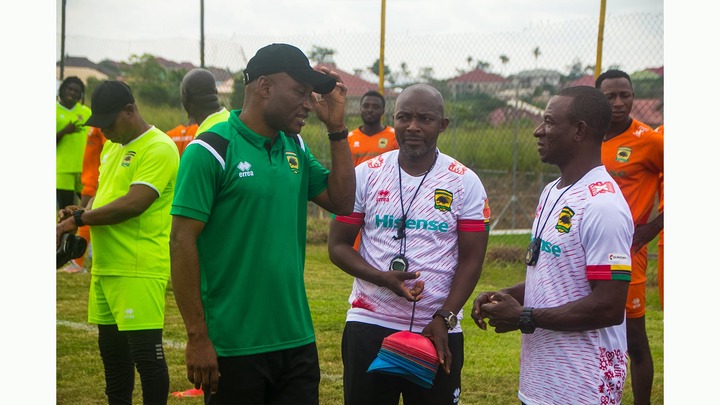 In the same club, deputy Captain Emmanuel Gyamfi and other seniors figures are on their way out of the team. Many reasons have been linked with their departure, which amongst them insubordination has been cited as key behind their exit. Joseph Hendricks wants fans to show deep interest in how some key players depart. He urged supporters not to consume anything that comes out especially where a player locks horn with club officials. 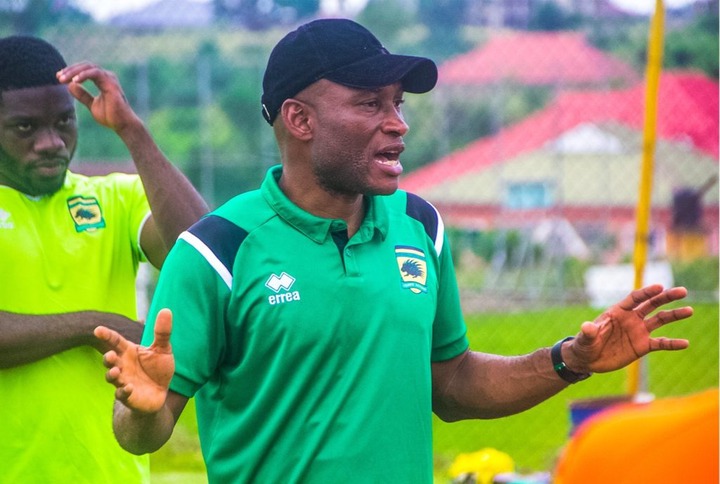 “The problem that Kotoko have is that a player may have a problem with management and leave. When you look at Barcelona they shielded Messi until he left. Any time management and a player have an issue the fans which is the circles must invite those players and ask them what is happening. Supporters should not be going by what they heard.”

He speaks from experience due to what transpired during his stint with Asante Kotoko. As skipper, many accusations were labeled against him which could have marred his stay.