By adizaawudu (self meida writer) | 26 days

The most respected National Chief Imam, Osman Nuhu Sharubutu has just been used as a 'fire hydrant' once again to attend to the avoidable inferno set up by unprofessional elements within the security services in Ejura.

It is becoming a style, the use the National Chief Imam as a decoy to divert the attention of the Zongo folks from pursuing justice and accept their predicament as an act of Allah. This is not the first time the youths within the Zongo community have been shot and killed without justifiable cause.

The case of the Zongo-7 is well documented. Abdul-Hanan Bashir, together with six other victims, were shot by police near Anhwiakwanta on the Kumasi-Obuasi road. 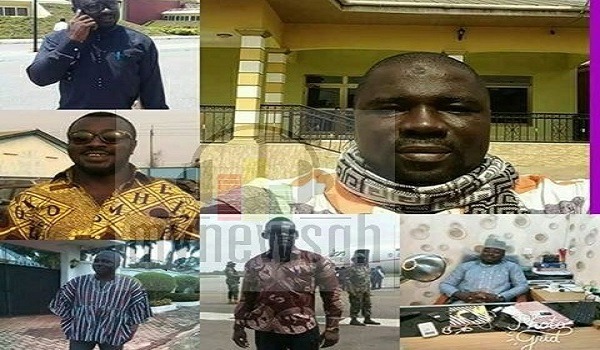 The seven were allegedly mistaken by the police for members of an eight-man armed robbery gang who had earlier attacked a sprinter bus and shot dead a police officer at Ayirebikrom near Manso Nkwanta in the Amasie West District of the region.

After investigations, nothing was heard about the report. The National Chief Imam came to commensurate with the family of the victims and used his influence to calm everybody down. The family got monetary compensation, and that was all. The matter died naturally and perpetrators escaped justice.

This time around, after the gruesome murder of the Ejura social media activist, and the subsequent massacre by the military, Dr. Nuhu Sharubutu together with Vice President, Mahmudu Bawumia have been air lifted to Ejura this afternoon, ostensibly to be used for the same effect.

Justice must always precede peace. What the government, and any other interested party must do at this moment is to find the killers of Kaaka and the Soldiers who shot and killed unarmed protesters and bring them to book, not the use of Men of God to call for peace.

I entreat my fellow Zongo brothers to keep their focus on finding justice to their fallen kinsmen. They must eschew the habit of accepting stipends as a substitute for human life. The National Chief Imam must be tolerated to only the level of Islamic jurisprudence, any other matter like this must take the legal cause of action stipulated in the 1992 constitution. Enough of the use of Godly men to replace justice. 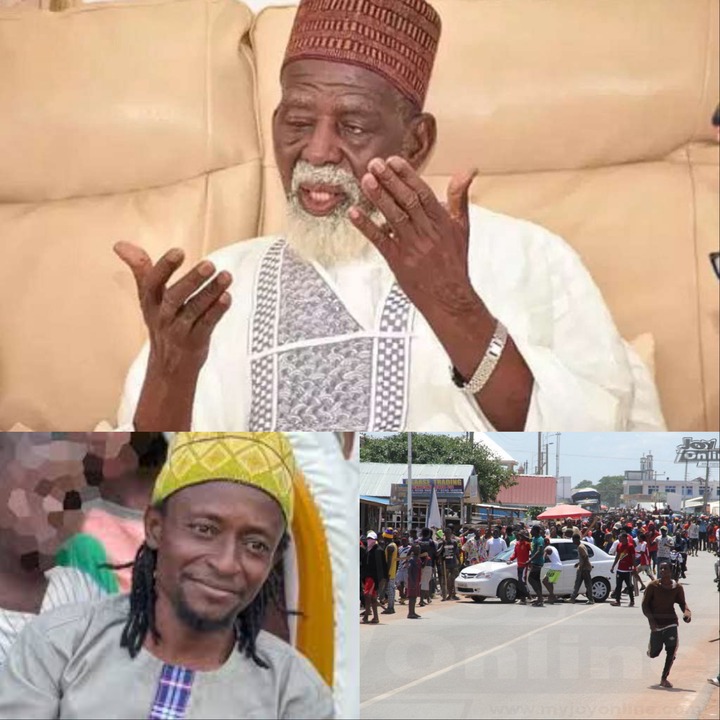