By CitizenOne (self meida writer) | 13 days 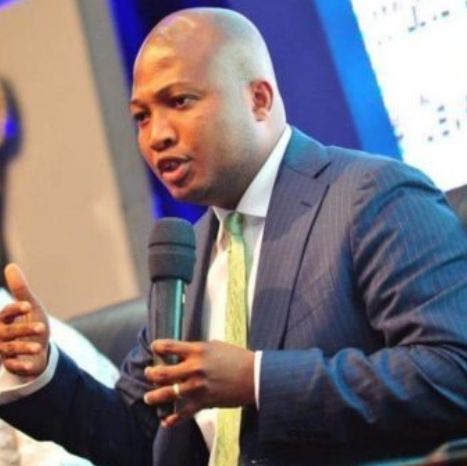 It all started when North Tongu legislator Hon. Samuel Okudjeto Ablakwa raised concerns about the cost of President Akuffo Addo's trip to Belgium with a chartted aircraft. He served a motion to have the minister for defence Hon. Dominic Nitiwul brief parliament on the matter.

The defence minister appeared but refused to answer the cost aspect of the questions. According to the NPP legislator, issues with finances had to do with the finance ministry and not his outfit. So a second motion was served on the finance minister. Hon. Ken Ofori Atta initially requested for time to compute the figures for parliament.

Finally, the Hon minister for finance was in parliament this afternoon but unfortunately, he refused to answer the substantive question, thus the cost of the president's travel. 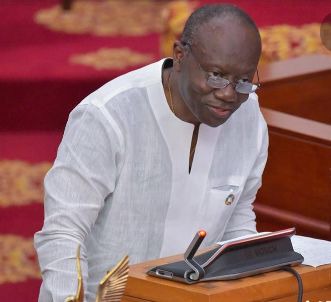 According to Hon. Ken Ofori Atta, "matters that have to do with the president's travel are handled by the national security ministry." He argued that due to the national security implications association with that, he was unable to make their figures public even if he knew. He therefore advised that the sector minister was invited to answer the question instead.

Disappointed as the minority was, they attempted to coerce him to provide some information but hei, the 'white minister' meant what he said. He refused to be tempted to answer the question.

Hon. Ablakwa had accused President Akuffo Addo of spending some 2.8 millions Ghana cedis to charter a luxurious aircraft for a trip to Belgium.

We do not know if Ablakwa will file a 3rd motion to have the national security minister answer the questions or not. What we do know is that no one knows exactly how much President Akuffo Addo spent on his recent trip to Belgium.