At Essaman, a community in the Sekondi Takoradi Metropolis of Ghana's Western Region, a nineteen-year-old boy killed his twenty-five-year-old elder brother. 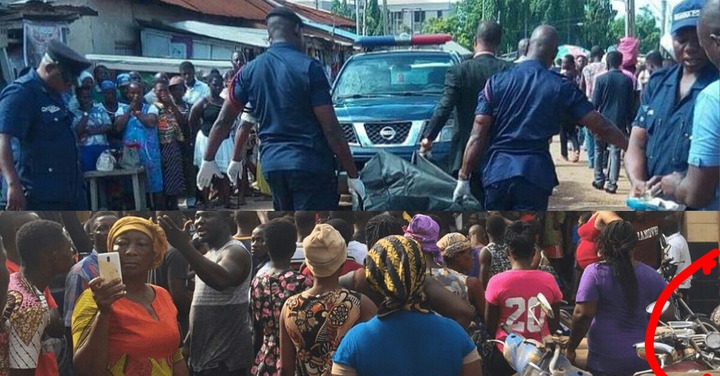 Benjamin Kwaku Akroma, the deceased's, is said to have died when he interfered in a fight between his junior brother (Emmanuel Akromah) and his mother.

According to the woman, whose name has been given as Auntie Kakraba, her younger son returned home from his hideout on Thursday, April 29th, 2021.

Emmanuel Akroma, she claims, began causing chaos in the house for no apparent reason. 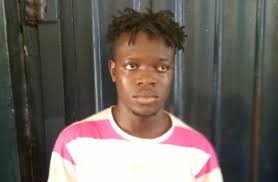 According to Auntie Kakraba her nineteen-year-old son is a drug addict. She adds that he has refused to learn any skilled job and spends most of his life in the ghetto. 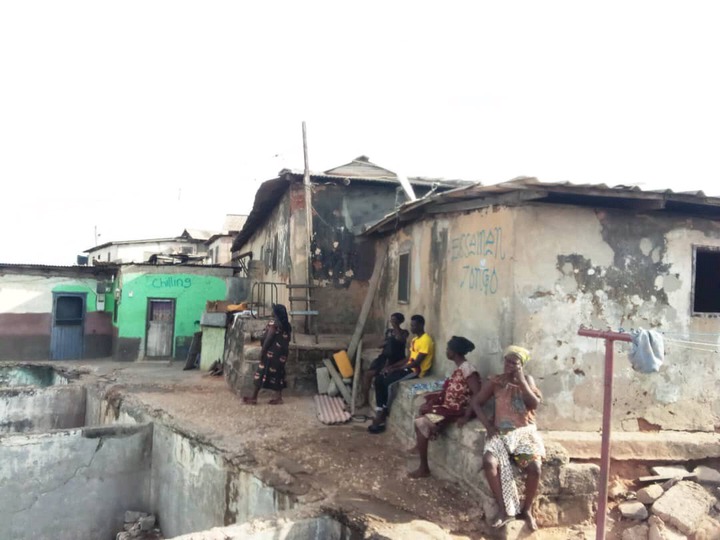 He has sold everything in the house and becomes enraged if we discuss it.

It occurred about 7 p.m. He began threatening me and destroying the house's doors. Then his older brother stepped in and told him to stop threatening me. Emmanuel, holding scissors fought, and he killed him with the scissors.” Auntie Kakraba pointed out.

She goes on to say that Emmanuel Akroma still brings debt home for me to pay. "He's a heroin addict who has tried to kill me several times. Now he has put an end to his brother's life.” said Kakraba.

Meanwhile, the body of Benjamin Kwaku Akroma has been deposited at the morgue pending further investigation. The Sekondi district police command, on the other hand, has arrested the younger brother, Emmanuel Akroma.

Content created and supplied by: Milli_998 (via Opera News )