"Don't They Deserve It?"-Reactions As Wives Of President & Vice Are Officially To Receive Salaries

By SamuelPowellNews (self meida writer) | 20 days 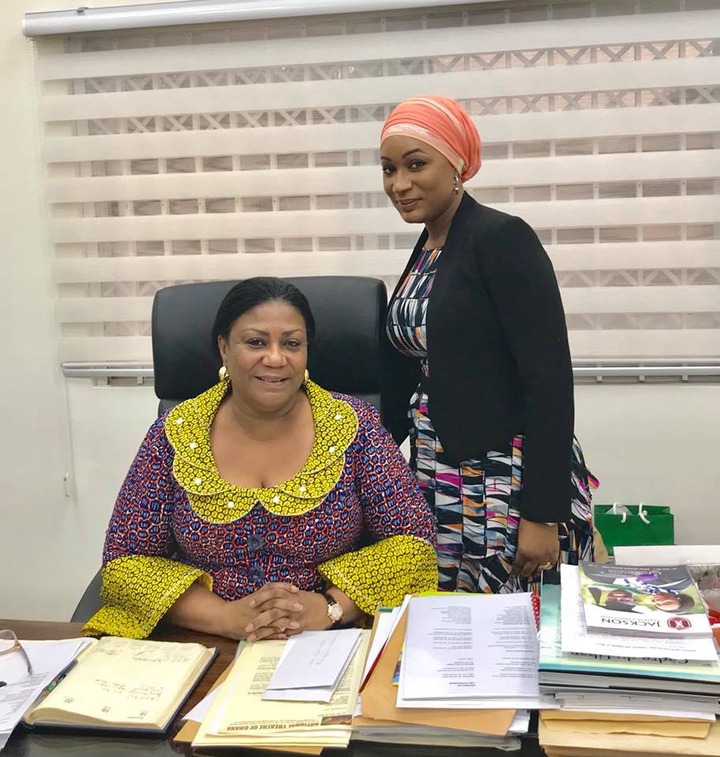 There is controversy on social media as Ghanaians are divided on whether the wives of the President and Vice President of the Republic need to receive salaries for their services rendered unto the nation. The wife of the President, Mrs. Rebecca Akufo-Addo, and all past First Lady have been captured on several occasions stand-in for the President because the husband is busy with other national assignments. 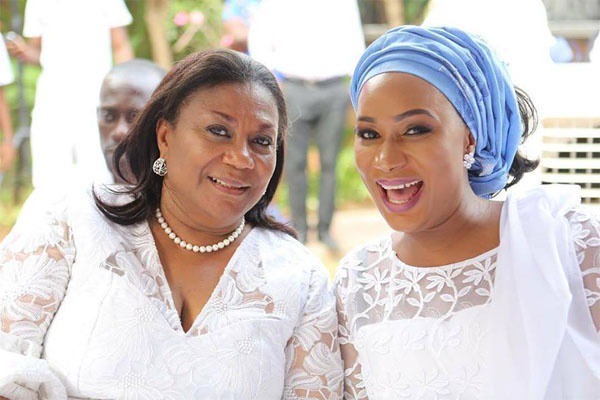 You hardly hear that the wife of the President is still going about her former work. This is because the roles to play to support the husband are so huge. They are captured sod-cutting ceremonies, businesses, and foreign investors meetings, commissioning of projects, online meetings with other investors both outside and inside the country among others traveling for the betterment of the country.

These duties are also applied to the Second Ladies of the State. Mrs. Samira Bawumia has been captured on various occasions on behalf of the husband, Vice President Dr. Mahamudu Bawumia. So the government decides that they should be paid salaries for their services. This is not President Nana Addo Dankwa Akufo-Addo establishing it, it has been there since President Kufuor's time just that to make it official has not been approved. 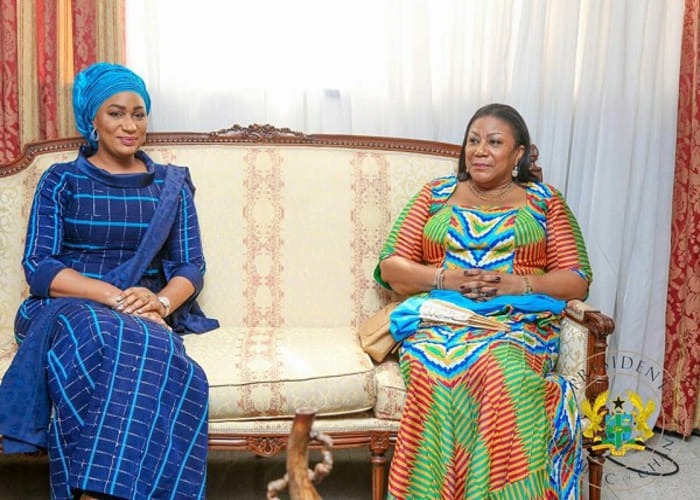 President Akufo-Addo's administration is just pushing for its official implementation. The fact of the matter is all surviving spouses, both current and former, have been receiving salaries since President John Agyekum Kufuor's regime. So don't the incumbent First Lady and Second Lady deceives salaries? In as much as some Ghanaians disagree on salaries for wives of the President and his Vice, others believe that these women always devote their time in assist their husbands to govern the country and therefore need to be paid.

For now, the amount is not officially known as to how much they will receive.

Check out the reactions of some Ghanaians below:

A Facebook user known as Frimpong Benny reacted that "Don’t they deserve it? In fact, they work hard more than some ministers not only Madam Rebecca and Samira but all past first and second ladies have been working hard". 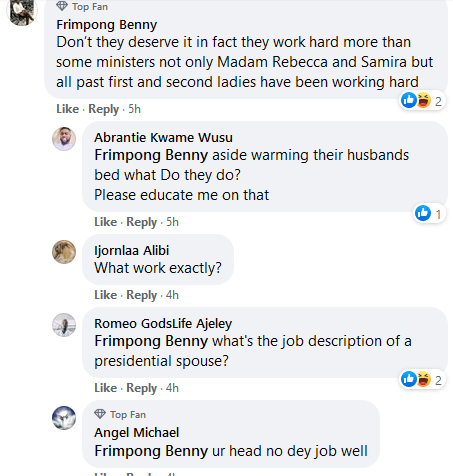 Another Facebook user known as Ryan Reigns reacted to the comment above saying "Why don't your boss pay your wife because you working for his company". But this scenario is actually different from that of the First and Second Lady of the state because they quit their former job to assist the President and the Vice but a wife of teacher needs to quit her job to assist the husband who is a teacher. 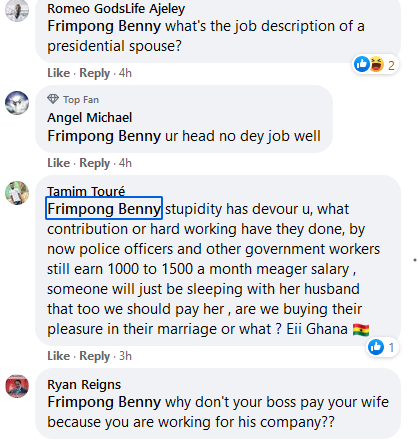